Watch brands of all sizes continue to open up monobrand boutiques around the world. Europa Star investigates this trend and talks to opinion leaders on both sides of the issue.

This autumn, Bovet will open its first boutique in the USA, in New York City’s Ritz-Carlton Hotel, the fourth in the world for Bovet (after Moscow, Baku and Berlin).On June 20, 2013, Carrera y Carrera opened up a new boutique in Beijing, China, marking the Spanish brand’s 40th around the world. In January 2013, eight watch boutiques opened at the same time in Bonifacio High Street Central, Manila, Philippines. 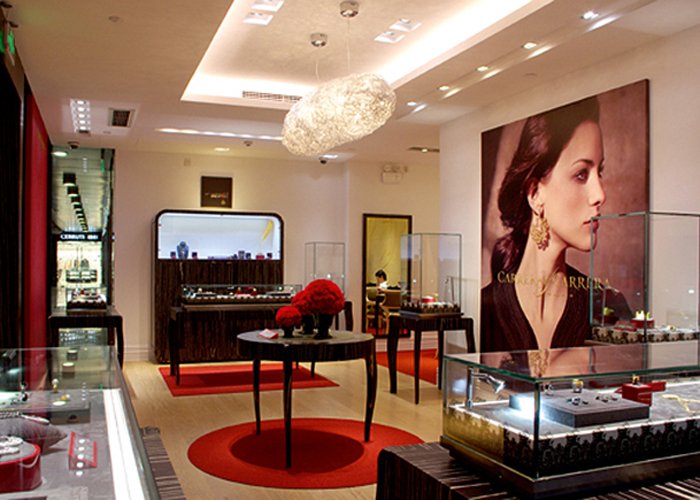 Brands are opening boutiques in never-before-seen numbers, and the jury is still out on whether the emphasis on boutiques is good or bad for the watch industry or, for that matter, the watch consumer.

Why brands open boutiquesThere are a number of reasons why brands open their own boutiques. First off, given the premium for counter or display space in independent retailers, a boutique is a way to showcase their watches exactly as they want, and to have as complete a selection as possible. At the same time, it’s a way for the brand to completely control the message. Independent retailers have their own sales staff, directed by the retailer, so the brand has to depend on the sales associates saying and doing the right thing. With their own boutique and their own people, they can be assured that their message will get out the way they want it to. Also, in the traditional retail concept, the relationship with the end consumer has always gone through the retailer. Now that the Internet has opened up direct connections with the end consumer, the brands want more. Having a brand boutique means that the brand interacts directly with the end consumer. No middleman.A boutique is also about raising awareness for the brand. Even if consumers have never heard of the brand, the immediate reaction is that the brand must be something special if it has its own boutique. Some brands open their own boutiques when they can’t find the right retailer in a city, or they are unhappy with the retailers currently carrying them. It’s an extreme step, but not unheard of. And, finally, the brands stand to make more money when there is no independent retailer with whom margin must be shared. The company line is that boutiques increase sales in the independent retailers – some retailers echo this, while others dispute it. In many cases, the brands develop special timepieces that are developed exclusive for and sold ONLY in the boutique.Some brands, for example Patek Philippe, only open boutiques in partnership with their existing retailers, but the current trend is to open boutiques in direct competition with retailers, or to close down their existing retailers and replace them with boutiques.

Here is what the brands have to say about boutiques:

Retailer push backSome retailers are not bothered much by brand boutiques, but the majority of retailers are at least concerned. After all, retailers spend time and money developing a brand, only to face competition from the brand itself or to lose the brand to a boutique. Doesn’t seem fair, does it? Boutiques are often a losing proposition for the independent retailer – they will certainly lose sales to boutiques and the retailers can’t get product the boutiques can.Probably the best way to approach boutiques is to welcome the challenge and the competition, seeing it as a way to better your own operation. Here’s what the retailers have to say about brand boutiques:

The futureIndependent retailers are not in danger of becoming extinct any time soon, but at the rate that boutiques are opening all over the world, it’s safe to say that brand boutiques are a fact of retailer life now, one with which retailers have to deal. The best retailers will respond with better customer service, improved after-sales service and better business practices in general.