François H. Courvoisier, Dean of the International Institute of Watch Marketing at the School of Business Administration Arc, Neuchâtel.

François H. Courvoisier, Dean of the International Institute of Watch Marketing at the School of Business Administration Arc, Neuchâtel.

• With exports of Swiss mechanical watches growing year on year, after-sales service has become a key element for the industry.

• A solution needs to be worked out urgently to meet the demand, or the situation will quickly become unmanageable.

At the 16th International Watch Marketing Day, Philippe Boutié of LAMTAR Planning & Communication in Paris talked about the “after-sales service time bomb”. To support his argument, he referred to a study he had conducted on watchmaking and its subcontractors, in which he noted that the “return rate just after [expiration of the] guarantee is one of the best-kept secrets of watchmaking.” Indeed, brands do not divulge any figures relating to returns under guarantee or once the guarantee has expired.

Nevertheless, Philippe Boutié takes no credit for the phrase ‘after-sales service time-bomb’. Back in 2007, as the world financial crisis began to take hold, Jean-Philippe Arm devoted an entire article to the subject in his magazine WatchAround, interviewing the CEOs of a number of leading brands. He quoted François-Paul Journe as saying, “After-sales service is the cancer of every brand.” At the time, Mr Journe estimated that 10% of watches each year “break down because they are old, need servicing, have a fault or have been mistreated.” 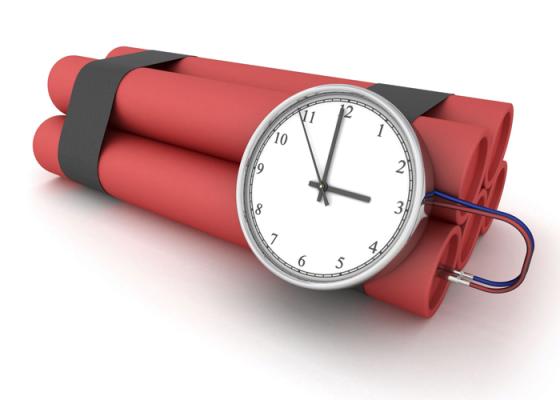 50,000 NEW JOBS TO MEET DEMAND It was in order to find out more about brands’ strategy in this regard, and to clear away some of the smoke and mirrors with which clients are faced when they seek after-sales service, that the International Watch Marketing Days chose to tackle the topic in 2013.

The concept of after-sales service was covered comprehensively, not only from the technical angle of watch maintenance, repair and exchange, but also and above all from the angle of managing client relations with a view to generating brand loyalty. Indeed, after-sales is just one aspect of the relationship between the brand and the client, whose foundations are laid with pre-sales service, when the client starts to think about buying a new watch, and which is cemented by ad hoc service, when the sale takes place in the shop.

Catherine Bourdin Mougel and Laurent Sage of the Chamber of Commerce and Industry in the Doubs department of France have noted that brands are heavily involved in sales of their new watches, and virtually absent from second-hand watch sales. They observe that the luxury watch market is increasingly evolving towards a service market, with a growing number of after-sales interventions compared with new watch sales.

These after-sales transactions, both under guarantee and out of guarantee, should lead to an increased presence of brands in the second-hand market. Catherine Bourdin Mougel and Laurent Sage believe that by 2025, growth in after-sales service needs to generate 50,000 jobs worldwide, if it is to handle the maintenance and repair of the millions of mechanical watches that have entered the market.

ASIA, THE WEAK LINK Maarten Pieters, director of watchmaking training institute WOSTEP, points to the difficulty of sourcing enough good watchmakers for after-sales service worldwide. According to his analysis of annual Swiss watch export figures over the last decade, mechanical watch exports have doubled (from 3 to 6 million units, approximately).

Using his previous experience in micro-mechanics and high-end watchmaking, he calculated that if three million pieces are exported every year for ten years, in the eleventh year around three million watches will require after-sales service! In fact, for the watchmaking industry as a whole, he estimates the coefficient of watches returned for after-sales servicing at between 0.7 and 0.9. That means, according to a reasonable forecast of new watch production, after-sales service worldwide will affect between 4.9 and 6.3 million units per year.

This will require setting up an entire after-sales business: administrators, customer service agents, operators, polishers, etc., 40% of whom will be involved in administration, with 60% in technical roles, according to Maarten Pieters. As a result, around 45,000 workers will be required to handle Swiss made after-sales service around the world. The watchmaking industry will need to train around 800 additional personnel each year in order to maintain current staffing levels.

The main challenge, as far as Maarten Pieters is concerned, is to strengthen Swiss made after-sales service in Asia, particularly in China, given that one in two watches are sold there, along with a further one in four to Asian customers travelling outside their home country. However, there are currently very few watchmakers in China and Asia with after-sales training, to cover a large number of watches requiring maintenance and repair. These regions therefore need to be fed with qualified personnel; to be precise, around 10,000 people with a good technical level, employed within a structure that is capable of keeping up with future demand.

After-sales service can no longer remain the poor relation; it is an integral part of sales, and it paves the way for the next sale. If no such structure is put in place, in Asia or elsewhere in the world, the entire Swiss made edifice (major groups and independent brands alike) will suffer the consequences when the time bomb detonates.

Physical travel may have been interrupted, but we have never calculated so many time zones from home, what with all the Zoom meetings and remote sessions. (...) 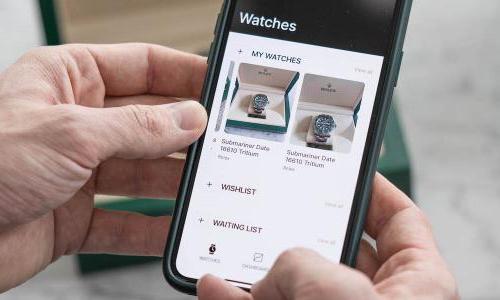 ETH spinoff Adresta is officially bringing its digital safe for luxury watches to the Android and iOS app stores, making it ready for worldwide use. The (...) 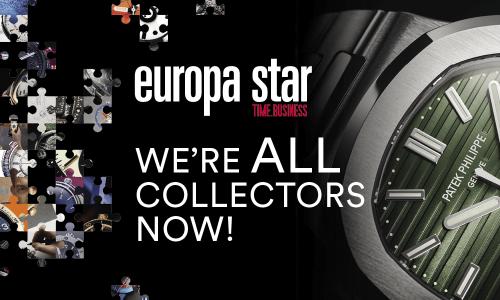 A special Collector’s report, including the unveiling of Patek Philippe’s new Nautilus and more than 180 pages of exclusive editorial (...) 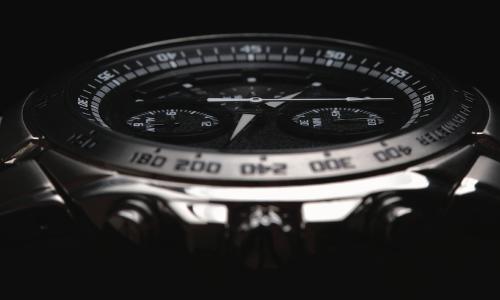