The Musée international d’horlogerie’s second timepiece has been unveiled and released in La Chaux-de-Fonds in honour of the the 25th edition of the eponymous prize.The idea behind this creation is to finance exceptional workmanship with the aim of preserving horological heritage.

The Musée international d’horlogerie’s second timepiece has been unveiled and released in La Chaux-de-Fonds in honour of the the 25th edition of the eponymous prize.The idea behind this creation is to finance exceptional workmanship with the aim of preserving horological heritage.
T

he Musée international d’horlogerie introduced its first MIH watch back in 2005, which came with an innovative annual calendar feature. Almost 15 years on, the museum presents a new creation, the Gaïa watch, which pursues two aims: to raise public awareness of the safeguarding of watchmaking heritage, by funding different projects to restore, document and showcase the museum’s collection, and to promote the expertise of regional watchmakers.

The funding will primarily go towards restoring the Grand Magicien, an iconic automaton timepiece in the collection which was made by Jean-David Maillardet of Neuchâtel and his son Julien-Auguste in 1830 and the François Ducommun’s Tellurium (early 19th century). 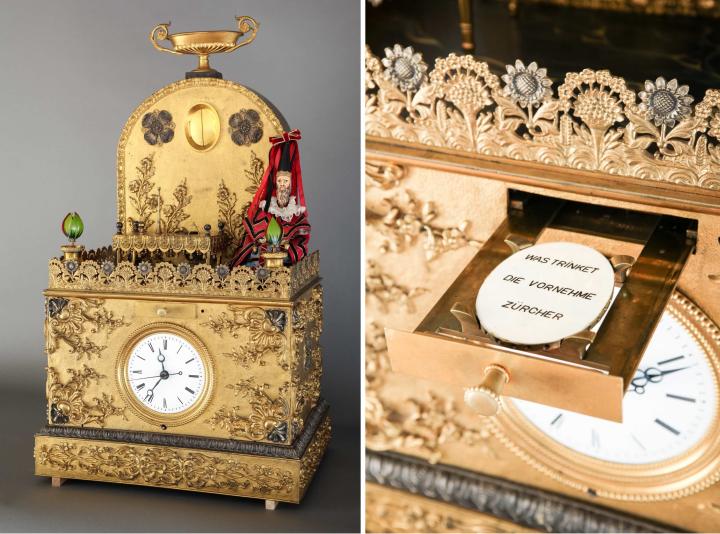 The MIH Gaïa watch bears the imprint and character of the places that have shaped it. This timepiece takes inspiration from the architecture of the museum: a Brutalist building whose subterranean structure, designed by Georges-Jacques Haefeli and Pierre Zoelly, surprises the viewer as it alternates between empty space, concrete and light. This game provided the inspiration for the watch case, which combines intricate curves and straight lines. The domed dial echoes the spherical form of the Gaïa Prize trophy, as well as the architectural space. 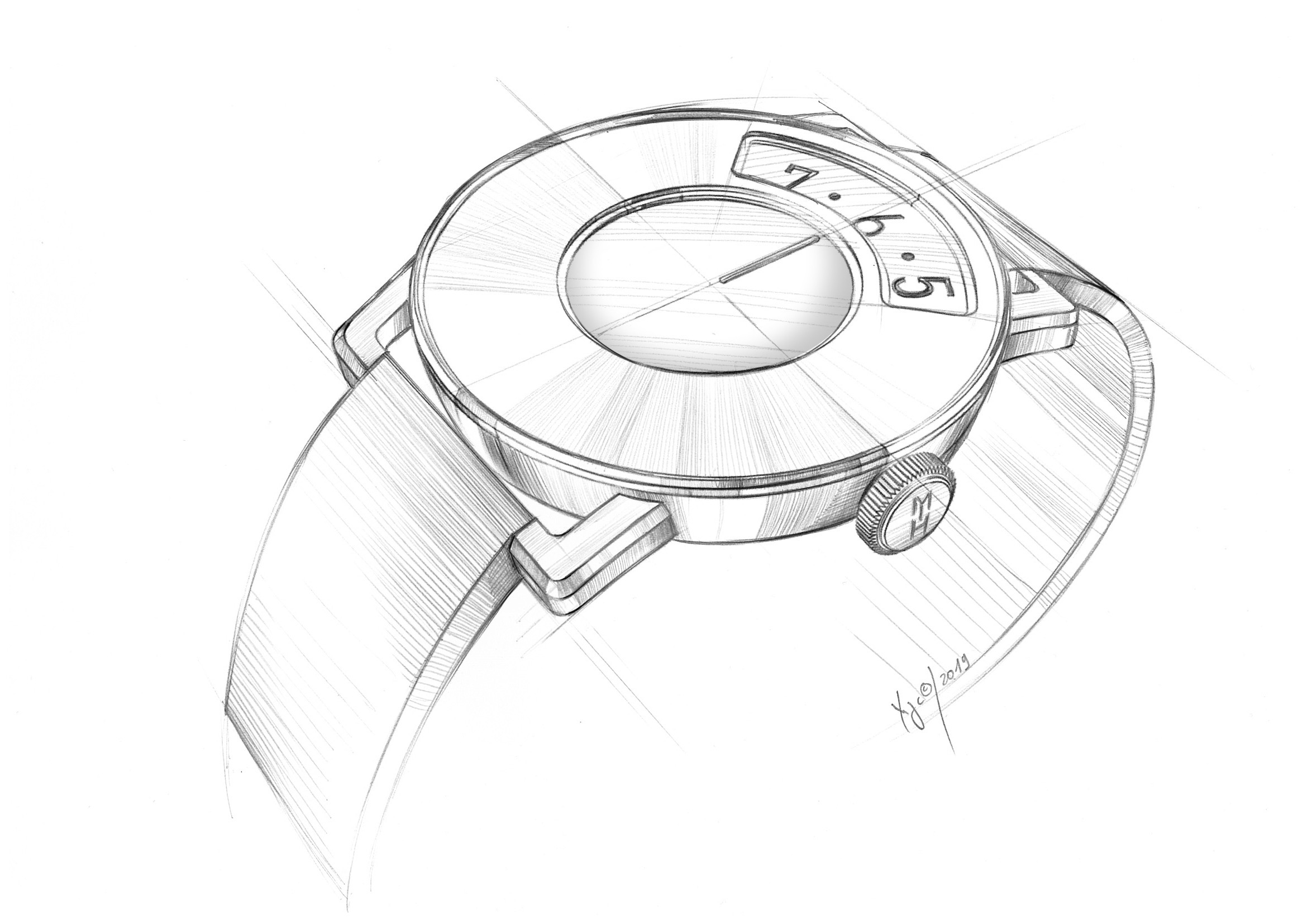 “The MIH Gaïa watch is a watch that exemplifies our ambition to raise the MIH’s profile through an iconic object which embodies our identity and values.”

In an effort to move away from a traditional analogue display without affecting readability, hours and minutes are indicated by two discs instead of hands. Lastly, in homage to the Grand Magicien, the reverse of the watch has a hidden secret: the case back allows a glimpse of the winding oscillating weight, which is engraved with the name “Musée international d’horlogerie”.

The cost of this very special piece, made in La Chaux-de-Fonds, is CHF 2,900. There is a discount of CHF 500 available to the first few subscribers who “kickstart” the production process by supporting the museum.

The MIH Gaïa watch is the product of close collaboration between local businesses and artisans, all from La Chaux-de-Fonds, and all experts in their fields recognised around the world for the quality of their work:

Atelier XJC came up with the design;

Sellita brought it to life with their movement;

the designers at Timeforge developed the technical plans;

Cornu & Cie made the buckle;

Laboratoire Dubois ensured its reliability by carrying out a series of tests.

In partnership with the MIH and the artisans from its antique watch and clock restoration studio, each of these experts redoubled their efforts to create a beautiful, high-performance watch that is decidedly unique. 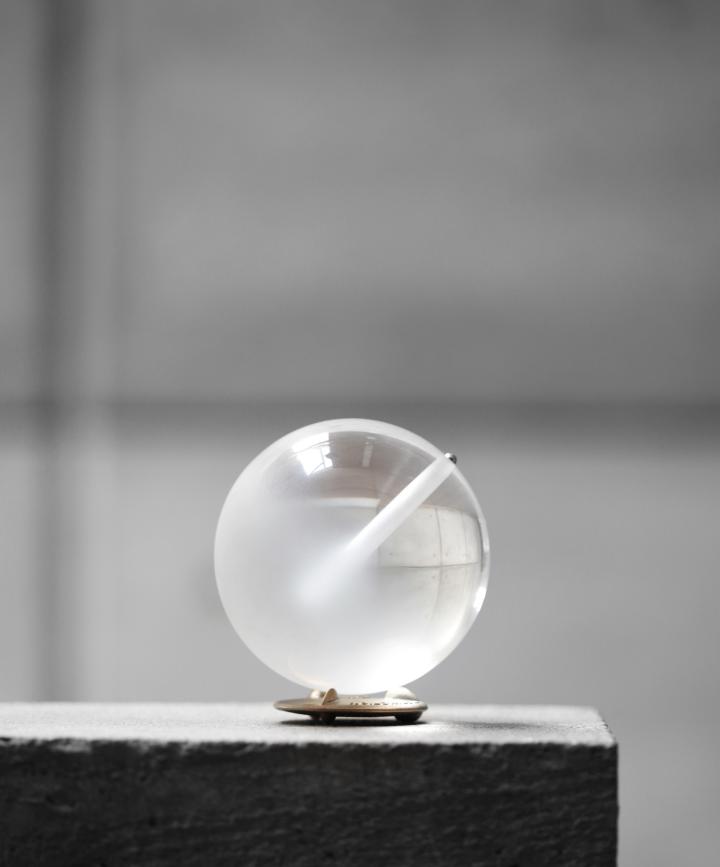 About the Gaïa Prize Since 1993, the Musée international d’horlogerie (and, by extension, the city of La Chaux-de-Fonds) has been handing out this prestigious award to leading figures in the industry, from artisans and historians to researchers and scientists. It symbolises the recognition by their peers of the spiritual heirs to the watchmaking culture embodied in the museum’s collections. About the Musée International d’horlogerie.
Explore the Europa Star archives - Join us as a Club member 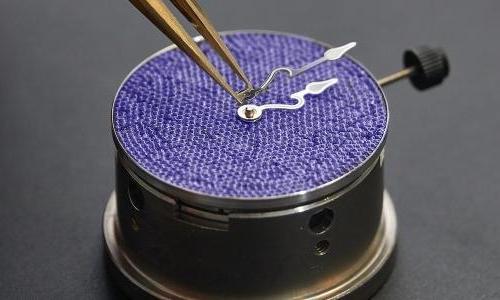 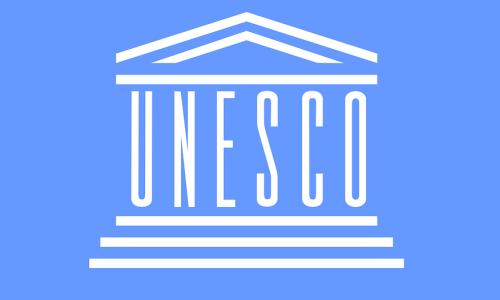 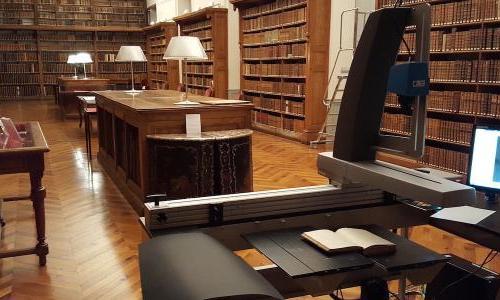 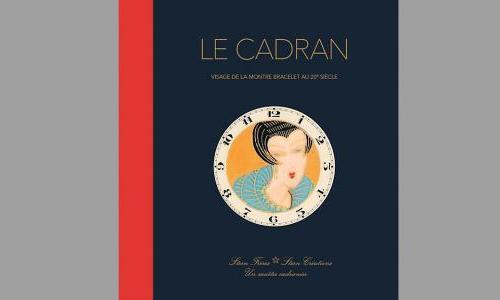