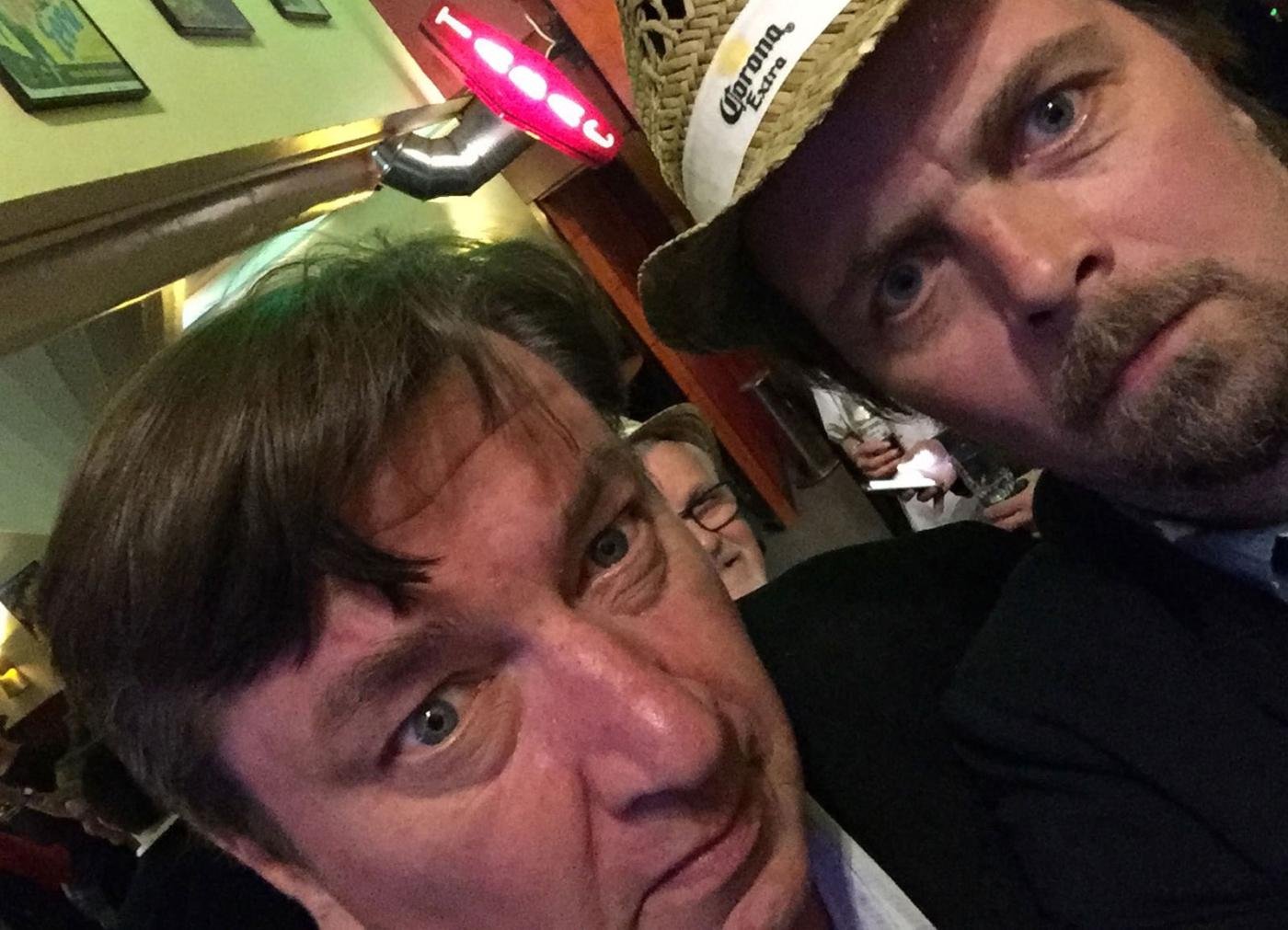 One, Stepan, the watchmaker, likes the full moons beyond the Arctic circle. 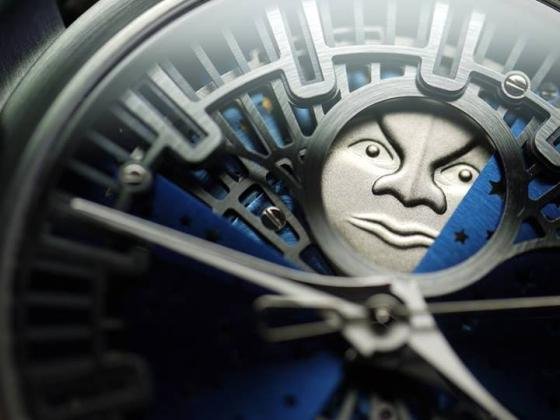 The other, Aki, the film director, likes the face of a Match Factory Girl. 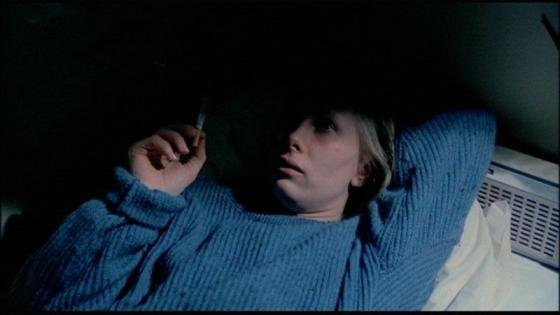 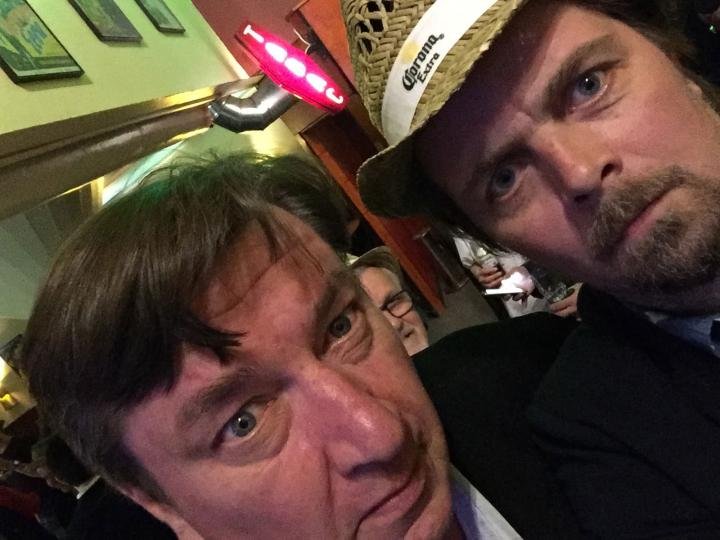 Our two favorite Finns: Aki Kaurismäki and Stepan Sarpaneva (with the Corona - or Korona? - hat) 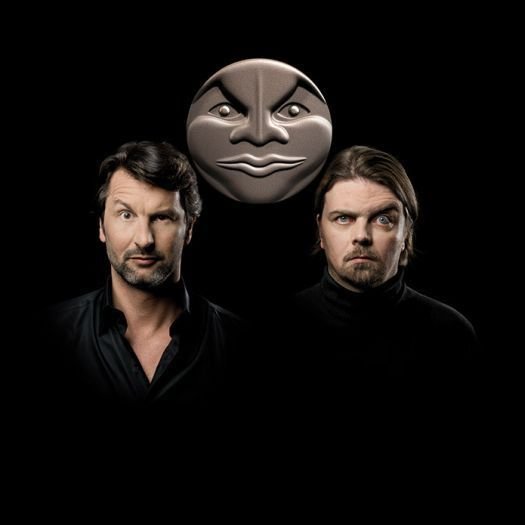 One could easily say the same about the characteristic approach of Stepan Sarpaneva towards watches. “Everyone here in Finland is displaying an aristocratic melancholy, a form of indecision, as if we did not know if our condition was to be happy or sad”, says the watchmaker who has made melancholic moons his signature. And so is the cinema of Aki, which is at the same time nostalgic, funny and moving. 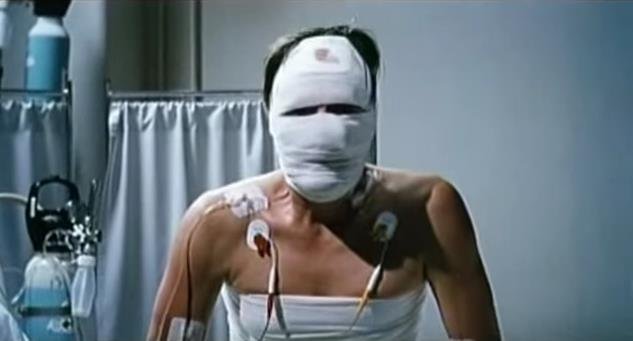 Click to watch the trailer of {The Man Without a Past}

The most enchanting Moons of the watch universe

The work of Stepan Sarpaneva draws inspiration from the fairytales of our childhood, the Nordic endless forests, the freezing boreal nights - and lights. Realizing that his grille-shaped dials were evocative of the forest, or of a slightly cloudy night sky, he imagined that “putting a big moon under the dial might provoke the impression to see its various phases as if we observed them through the branches of a tree during the night”...

He gave his Moons an enigmatic face, half smiling, half contorted, which became his trademark. He believes that the look of his Moon is “the same as the expression of the people here”. 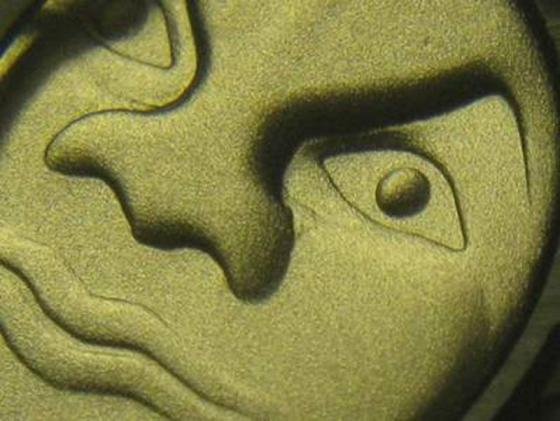 A second friendly collaboration with MB&F

Back in 2012, MB&F and Stepan Sarpaneva partnered for the first time to introduce the MoonMachine, based on the HM3 Frog. They renew their fruitful collaboration this year with the MoonMachine 2, the world’s first “projected” moon. Yes, you read well: projected... like a movie (but through different means).

“The projection is accomplished via an optical prism, which refracts the hours, minutes and moon discs in their flat positions to appear as if they are perpendicular to the engine. The prism is cut to magnify the hours and minutes by 20 percent for greater readability, but not for the moonphase display, which is at risk of distortion if magnified,” explains MB&F.

“There are three instances of the Sarpaneva moon in MoonMachine 2. Two of them are mounted on the moon disc, taking it in turns to cycle under a Korona ring — another Sarpaneva design hallmark — to indicate the phase of the moon. The third is mounted on the winding rotor. Each moon is made of gold and finished by hand, which is incredibly challenging at their size. The two small moons on the moon disc measure 4.5mm in diameter and 0.35mm in thickness, while the rotor moon is 8.5mm wide and 0.45mm thick. The hand-finishing process is extremely delicate and the failure rate is very high, meaning that each completed moon will be the result of multiple work sequences.”

About Aki Kaurismäki Born in Finland in 1957, Aki Kaurismäki has directed about twenty movies, among them Le Havre, The Man without a Past, La vie de Bohême, I Hired a Contract Killer, The Match Factory Girl, Ariel, Shadows in Paradise... His cinema is about poetry, humour, the melancholic observation of our era, while staying faithful to yesterday’s utopias and nostalgic about the tenderness and strong ties between the common people. 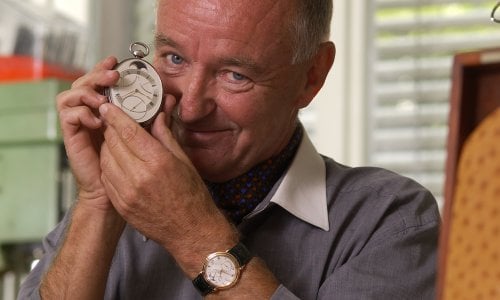 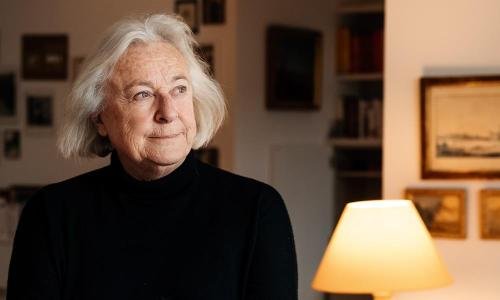 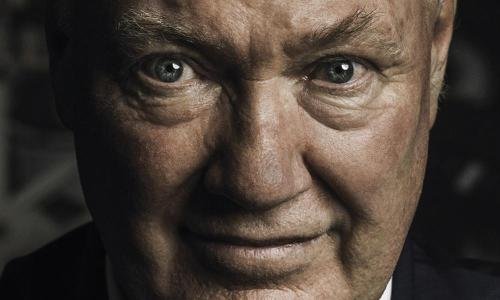 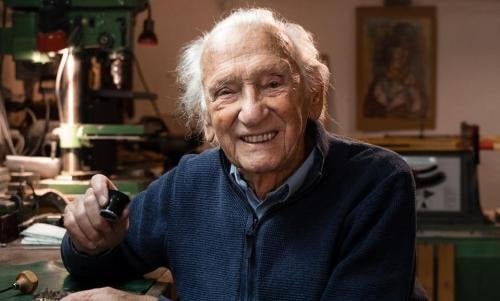 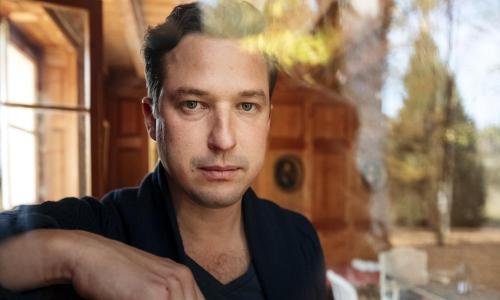 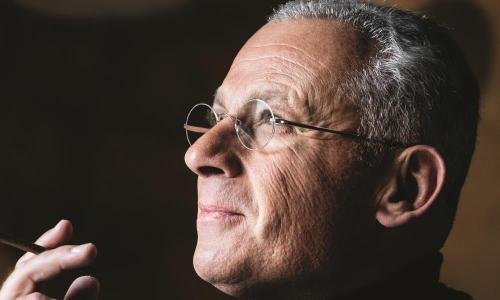 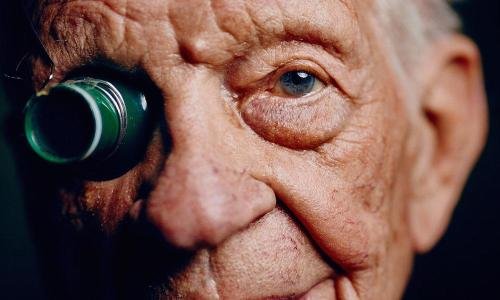 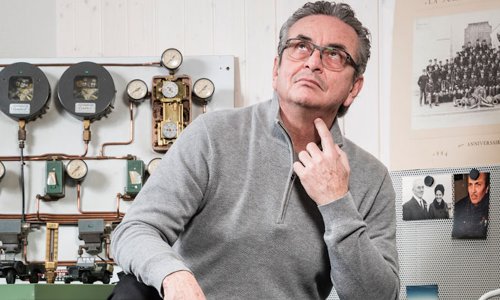 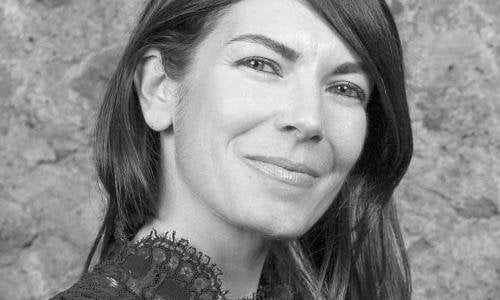 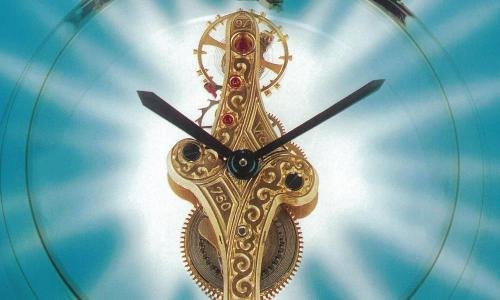 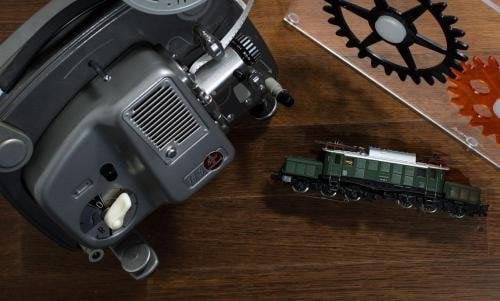 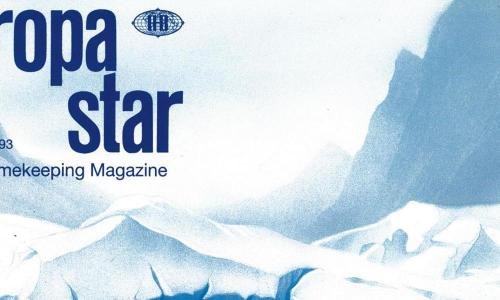 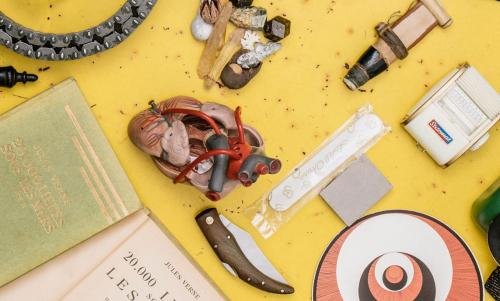 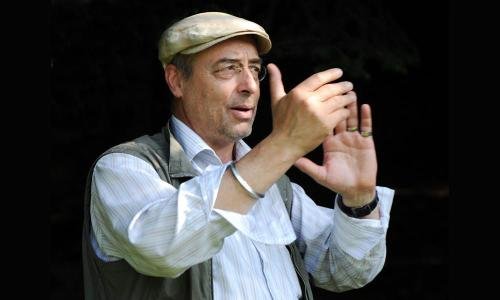 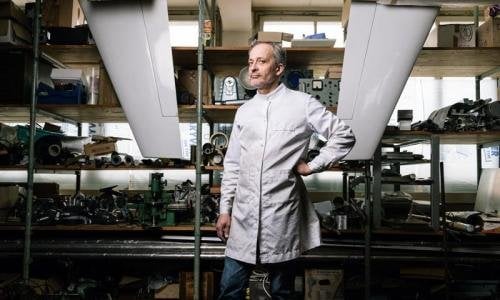