MicroLean Lab, part of HE-Arc Ingénierie, based in Saint-Imier in the Jura Arc, is in the process of designing a genuine micro-factory that will fit into one room of a flat.

MicroLean Lab, part of HE-Arc Ingénierie, based in Saint-Imier in the Jura Arc, is in the process of designing a genuine micro-factory that will fit into one room of a flat.
I

t’s an industry 4.0 revolution in the making: MicroLean Lab, part of HE-Arc Ingénierie in Switzerland, is in the process of designing a genuine micro-factory that will fit into one room of a flat.

This micro-factory, which is easy to reconfigure according to production needs, is composed of independent but interconnected technological blocks fitted inside a single “cabinet”.

Each of these technological building blocks, or “bricks”, equipped with micromachines, carries out a precise production phase. The blocks are supplied automatically with material and the machines with the necessary tools, while the parts produced are transferred automatically from one block to the other by small robots, including even the shavings, which are sorted automatically by material. 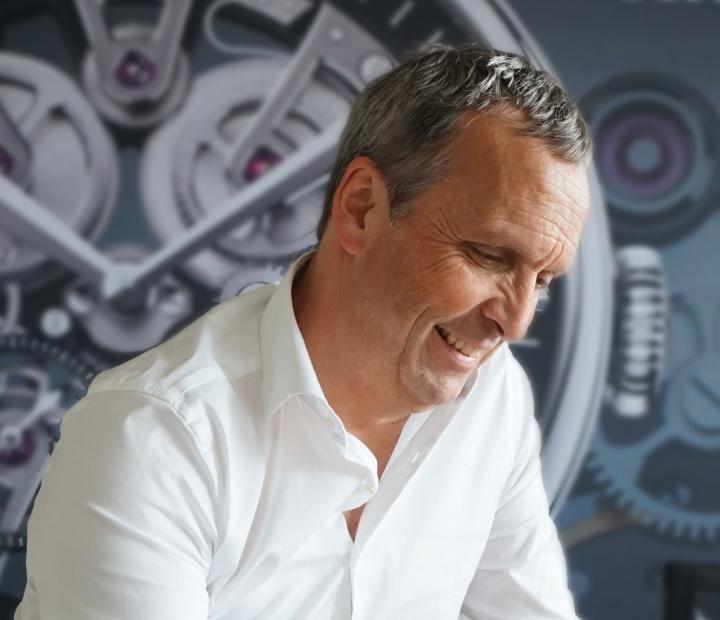 Florian Serex, Head of Partnerships and Promotion at MicroLean Lab

Florian Serex, a mathematician, engineer and veteran of the watchmaking industry, where he has held many top-level posts, and who today is Head of Partnerships and Promotion at MicroLean Lab, explains the “enormous potential” of this development concept. The project is funded by a mix of public and private investors, and is supported by "four major watchmaking groups and a dozen SMEs”, which underscores its importance.

“The best illustration and also the conceptual model for this project is the smartphone with its applications,” he explains.

“Replace the apps with technological building blocks, put them in reverse order, switch from one to the other, introduce a new building block, a new brick... And the whole thing functions as it would under an operating system which is as open source as possible. The OS uses artificial intelligence through machine-learning. The aim is to teach machines to recognise a good part from a bad one by analysing and classifying a multitude of signals. And consequently to instantly eliminate anything that is not exactly within the set norms. It’s a kind of permanent inspection, carried out in each block. That way, we can achieve zero-defect production.” 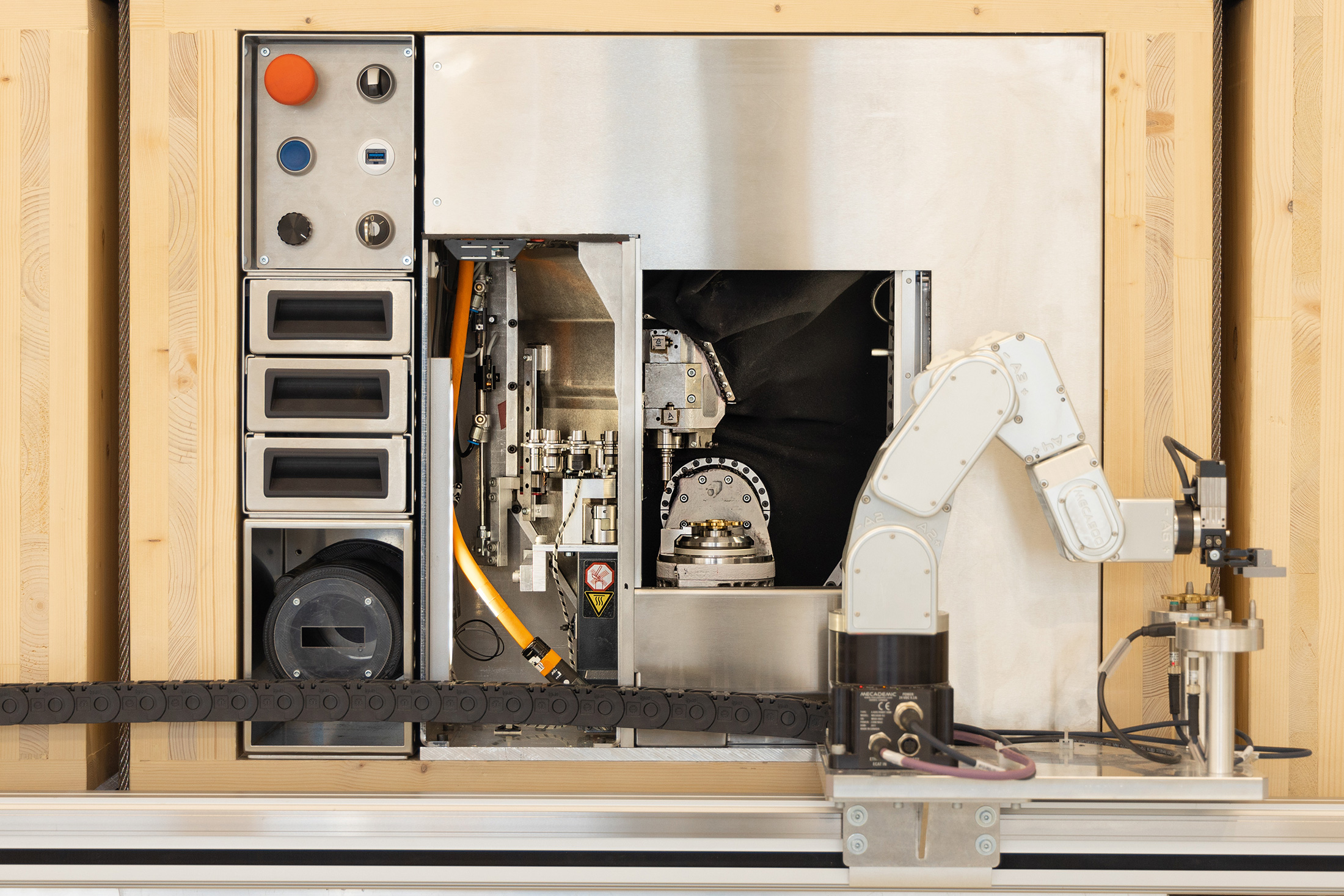 “The fact of knowing that the parts produced are quality- controlled and compliant makes it possible to adapt very precisely to production demands,” Florian Serex goes on.

“Let me just give you one example: after-sales service. We can easily imagine having this kind of micro-factory in an after-sales service department and being able to produce a part on demand that will be the exact replica of the one it’s replacing. Dentists could create an implant for you in their own surgery...”

In the medium term – we are talking about 2025 – the typical watchmaking micro-factory will have nine technological blocks. From there, it will be possible to produce, for example, a baseplate complete with pivots, rubies and screws, a deburred part decorated with Geneva stripes and laser-engraved, ready for galvanisation. Milling, cutting and laser decoration, washing, press-fitting, lining, laser-welding, simple folding – the apps launched at MicroLean Lab are just the start, and we can already imagine that developers will be offering technological building bricks we haven’t even thought of yet on the apps “platform”. As we shall see, the consequences and ramifications of such micro-factories are considerable. Not only do they fundamentally transform production methods: they also respond to a rising demand for personalisation and exclusivity from consumers.

“The micro-factory as we see it will certainly reshuffle the cards. It will lead to a degree of democratisation of production and products. Producing watches in small series, or even as one-off items, will no longer be reserved for the top end of the market. And on the production side, there’s a barrier at the manufacture level. A manufacture needs lots of engineers, people who know how to set up and maintain a complex production system, machines that cost a lot of money. That barrier will fall, or open up. One of the business models we are studying is the rental of interchangeable machines. If one breaks down, we bring you an identical technological building brick and repair the one that has a problem elsewhere. It’s a cultural upheaval. Once again, as with smartphones, everything is designed to be simple for the user. The huge complexity is behind, elsewhere.”

“Another important point is energy. Our milling block, for example, the first block we developed, consumes just 300 watts instead of the 15 kW consumed by an equivalent machine in the factory. It’s a huge gain.”

Issues at stake for the watch supply fabric

According to Florian Serex and the fifteen or so people who are working full time on the MicroLean Lab project at HE-Arc, the micro-factory will also enable them to bypass Asian supply sources. Could this be a not-to-be-missed opportunity for the industrial fabric of the Jura?

“When we produce small series, he explains, let’s say 1,000 to 20,000 pieces, the lead time today is huge. And then you have to make the tools, struggle with the rest of production in progress. Here, it takes six months. In Asia, it takes a few weeks.”

“With these micro-factories, we can save a lot of time between order and delivery. For a baseplate, for example, you can reckon on three weeks in total. Here, at the heart of the industrial fabric and in the same time zone, it’s easy to meet and talk in person, so the logistics are minimal. The gains are considerable. The industrial fabric is substantially improved in terms of reactivity, rapidity and interconnection.” 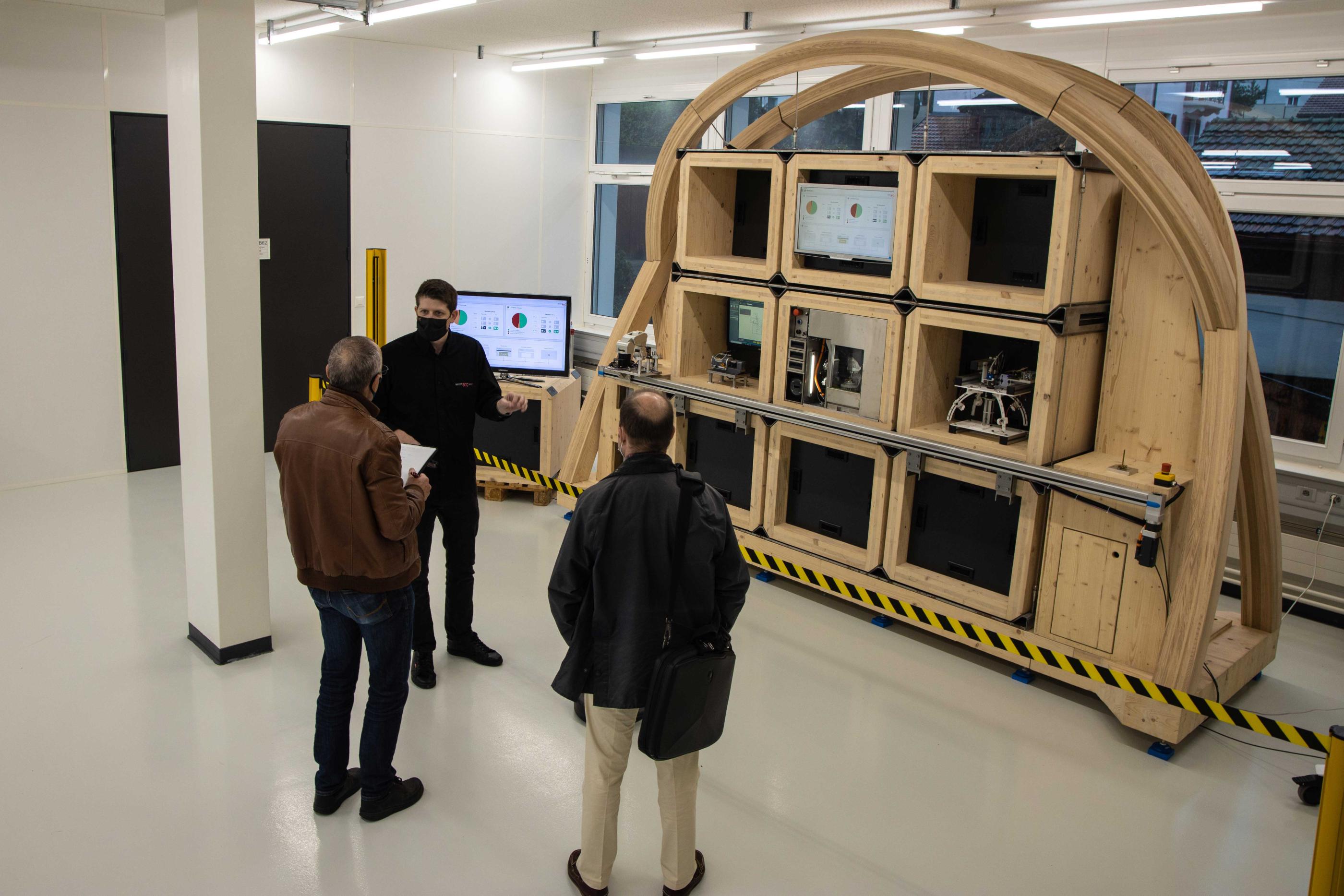 Florian Serex readily admits that many of his interlocutors wonder about the “destruction” of jobs that these micro-factories could cause. He has several responses to this concern:

“The micro-factory does not operate in a vacuum. To teach machines to work autonomously and produce zero waste, we rely on the local network of know-how. And we develop the technological bricks with local businesses. The whole programme relies on the regional industrial fabric. Similarly, the students fromour engineering school also work on it. To cite just one example, the design of our first MicroLean micro-factory was the result of the work of a pupil.”

“We are also an engineering school and our role is to train people for the professions of tomorrow. Certainly, the micro-factory could gradually marginalise the current profession of machine setter or operator, for example. But producing these technological building bricks, successfully connecting them and operating them will call for other professions, new expertise. We’ll need IT mechanics, deeplearning and machine-learning specialists, mathematicians. Training has to evolve and we have to ask ourselves what will be the profiles of tomorrow’s engineers. The whole world is working on the promises offered by Industry 4.0. And here, in the Jura Arc, we have everything we need to become major players in it.” 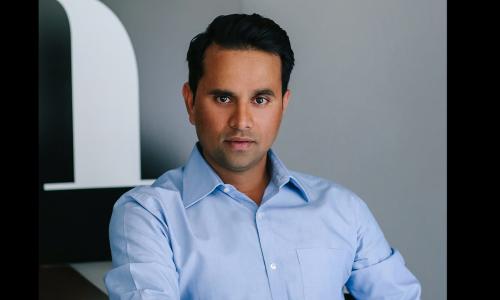 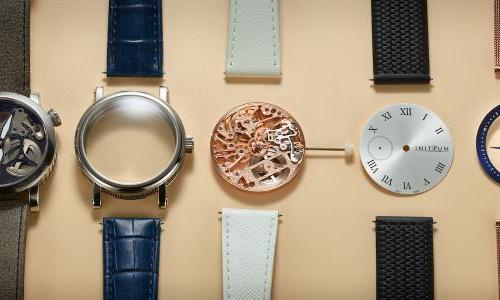 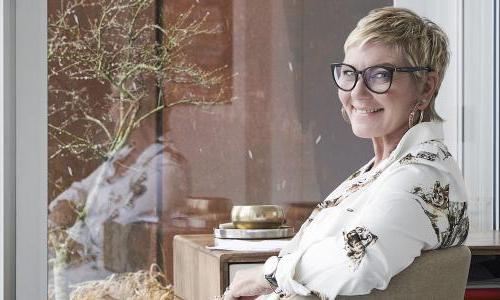 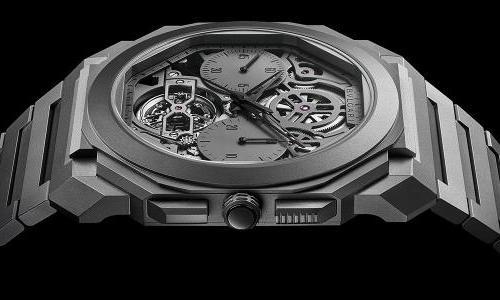 Bulgari’s Octo Finissimo, behind the scenes

To get a better idea of how the interaction between aesthetics and engineering came about in this collection, Europa Star met its masterminds Fabrizio (...)