"Beneath the ice I discovered a tropical garden. I was surprised to find the shades and colours of submarine flora reminiscent of the Caribbean at the South Pole! It’s cold, but the creatures take advantage of the stable conditions.”

"Beneath the ice I discovered a tropical garden. I was surprised to find the shades and colours of submarine flora reminiscent of the Caribbean at the South Pole! It’s cold, but the creatures take advantage of the stable conditions.”
T

he Gombessa project, led by French submarine biologist and photographer Laurent Ballesta and supported by pioneer of modern diving watches Blancpain through its Ocean Commitment programme, has already given rise to three major expeditions. The first led to an encounter with the coelacanth, a veritable “fossil” fish, off the coast of South Africa. The second took him to the atoll of Fakarava in French Polynesia to observe the intriguing annual gathering of camouflage groupers.

This time around, the explorer took his lenses and thermal diving suit to the French polar base, Dumont d’Urville, in the Antarctic in the company of film director and founder of the Wild-Touch foundation Luc Jacquet (March of the Penguins) and animal photographer Vincent Munier. Although the Emperor penguin reigns in solitary splendour on the surface, the submarine life is incredibly rich: Weddell seals, soft corals, crustaceans, jellyfish and starfish – a festival of colours and utterly unexpected at these latitudes.

The multiple dives in the Antarctic’s icy water – two years in the planning for two and a half months in situ – were not exactly easy: “They were the toughest dives I’ve ever done… You age very quickly, swimming in icy water at -2°C. I was unrecognisable when I came out of the water, the cold affected my face so much. My toes suffered the most, they took months to recover!” explains Laurent Ballesta.

After several days at the edge of the ice, it’s time for the baby Emperor penguins to take the plunge! And take it they finally do, but only after some hesitation...

But the risk was well worth taking: “We made the deepest and longest dives ever made beneath the poles. We went down to 70 metres: we could have gone deeper, we would have liked to, but we didn’t get governmental permission... Even so, it still enabled us to discover new, previously unrecorded species of fauna and flora.”

The expedition, which was also aimed at measuring the impact of climate change on the polar regions, resulted in a documentary film Antarctica, sur les traces de l’empereur (“Antarctica, in the footsteps of the Emperor penguin”) on the TV channel Arte, and a book entitled Adélie, terre & mer. Not forgetting, of course, the documentary L’Empereur by Luc Jacquet.

On this occasion, Blancpain is showcasing a new watch, the Fifty Fathoms Bathyscaphe Chronograph Flyback Blancpain Ocean Commitment II (BOC II), which sports for the first time an all-blue ceramic case. For each timepiece sold in this series of just 250, the sum of 1,000 euros will be donated to scientific expeditions. The sales of the first model of the watch helped to fund Laurent Ballesta’s Gombessa project to the tune of 250,000 euros, through Blancpain’s Ocean Commitment programme (more information at www.blancpain-ocean-commitment. com). It allowed the diver and biologist to continue his explorations in French Polynesia, this time focusing on the behaviour of the grey reef sharks. 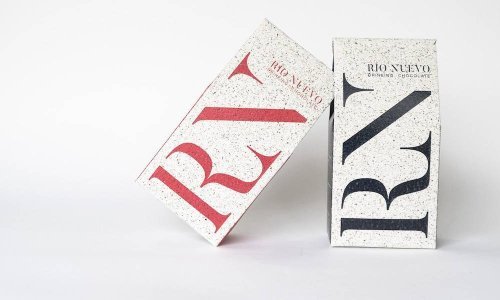 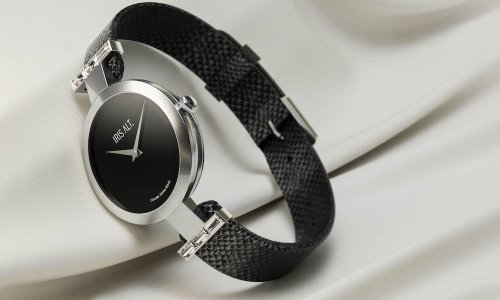 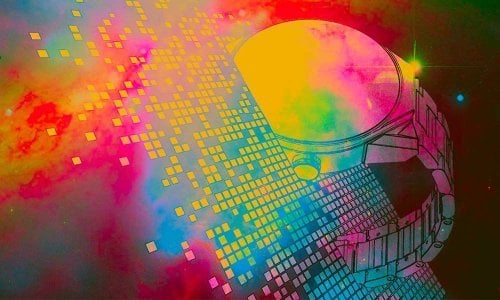 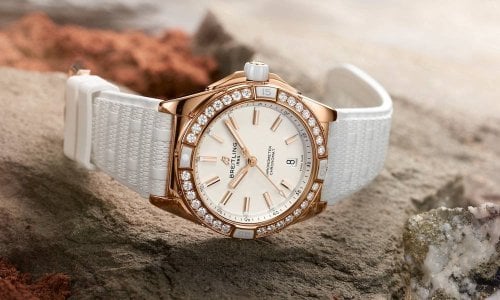 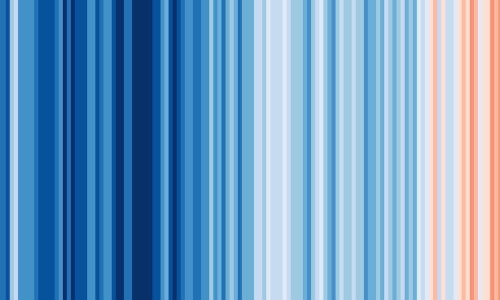 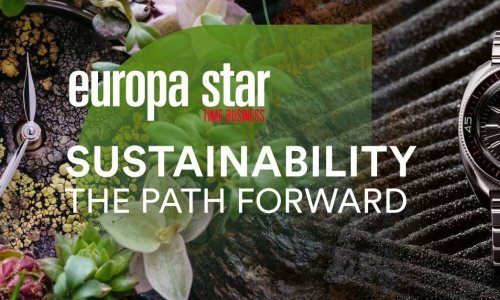 The 2000s were all about tourbillons; the 2010s were a race for vintage; the decade that has just begun looks set to be all about who can be greenest. But (...) 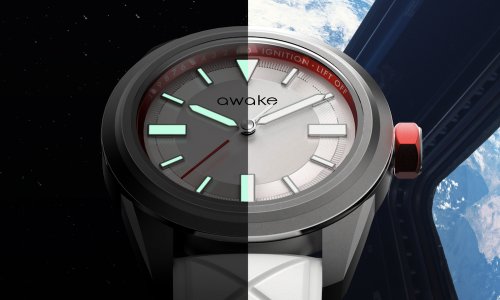 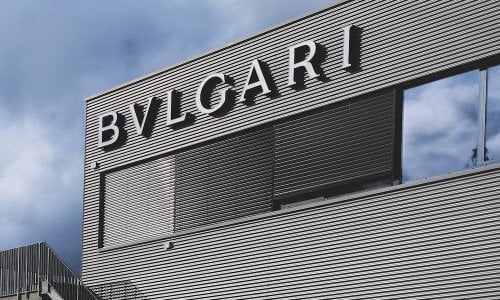 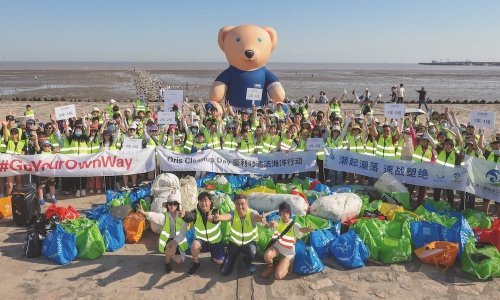 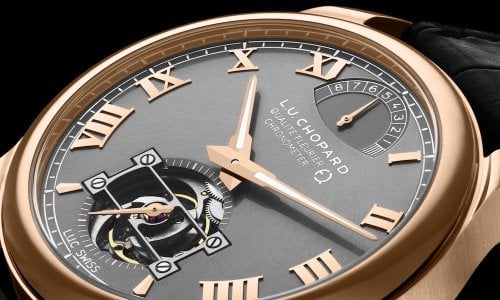 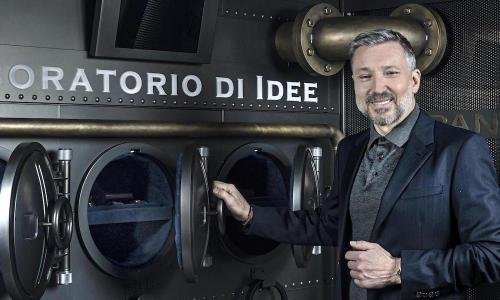 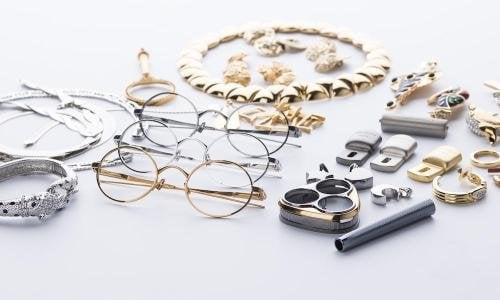 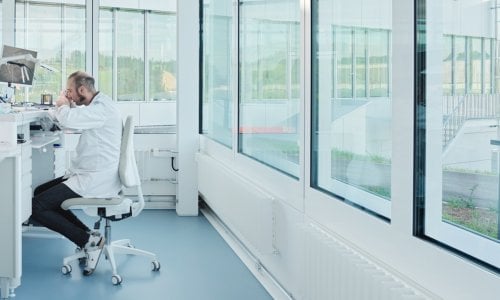 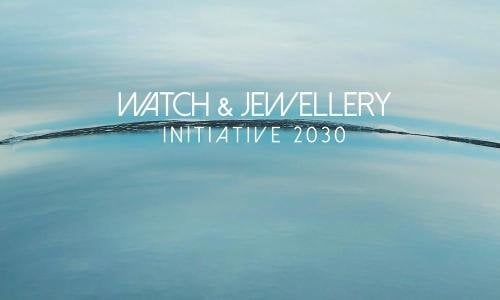 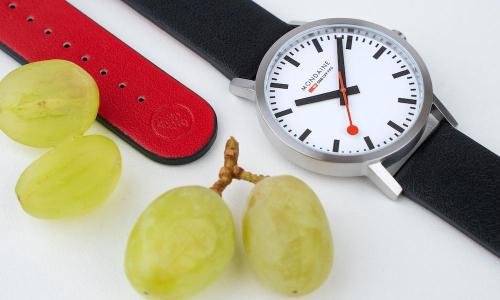 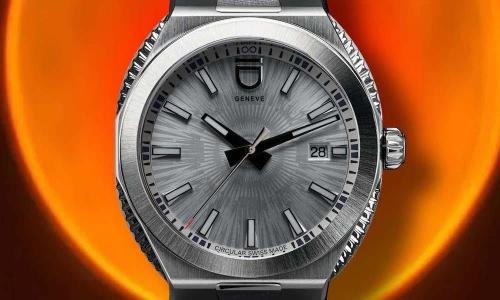 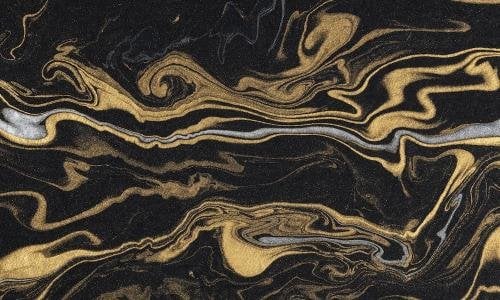 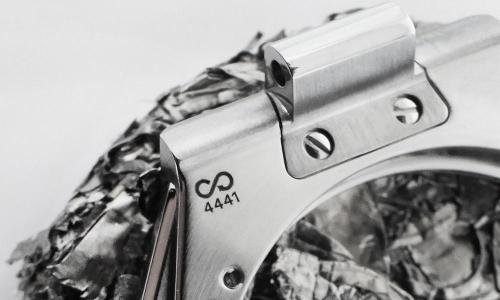 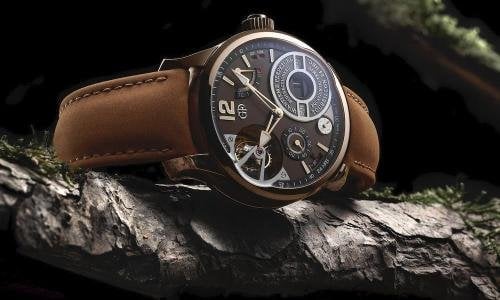 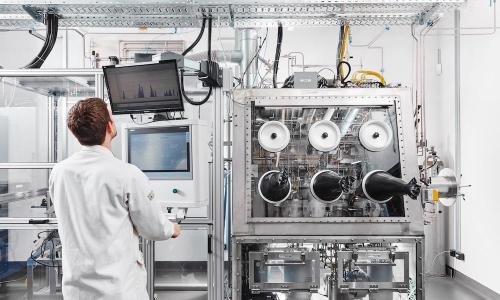 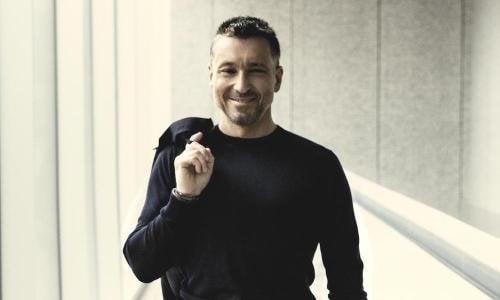 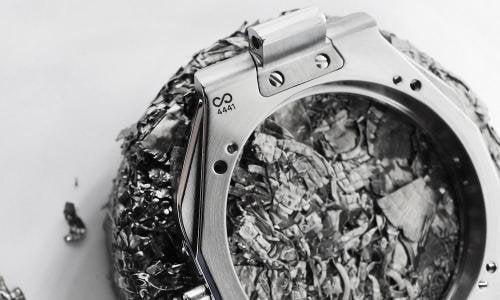 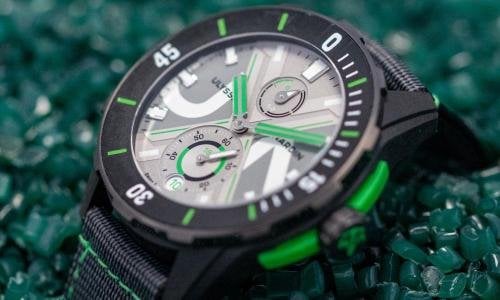 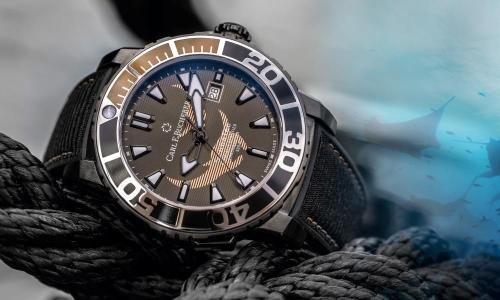 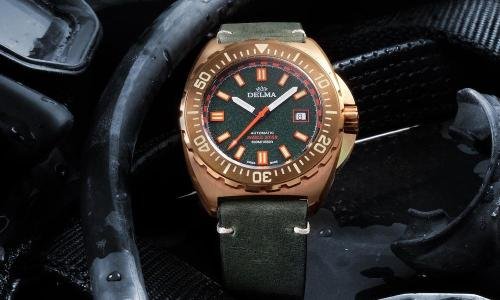 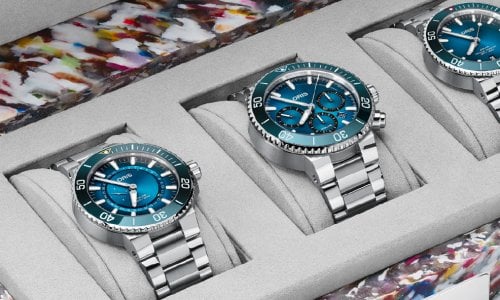 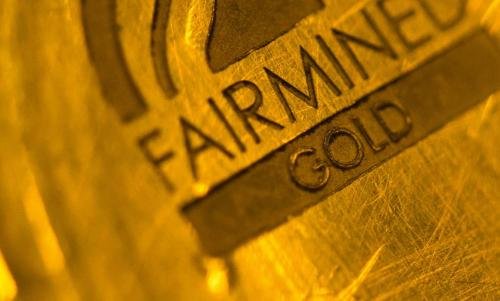 In association with famed director Luc Jacquet and his Wild-Touch Expeditions - Antarctica! project, Blancpain and Laurent Ballesta launch the third (...)

Does time have a future? Yes, but how much of a future depends on what the ultimate fate of the cosmos turns out to be.