“Is it a good investment?”

The curve was reversed from 2007: people began asking me if a Richard Mille watch was an investment. By the end, one person out of every two would ask if it was an investment. There was no more impulse buying from collectors or bankers who wanted to treat themselves. For them, the word “spend” didn’t even exist anymore.

Today, people – at least some of them – are richer, but what has changed is the way they buy and the way they spend. And it has to be said that some brands asked abusive prices and some customers were taken in by false promises or false values. I asked new brands that weren’t well-known and had no complications why they were selling such expensive watches? They didn’t really have any answer. But at the same time, it’s not solely the fault of the brands. If there are stupid programmes on the TV, it’s because people watch them.

I wanted to sell watches, not names or prices. But I was one of the few retailers that did! Between 2001 and 2007, I had a profit margin of around 40%. My lowest average mark-up was 35%. Most brands were giving 50%. Too many watch boutiques wanted to sell at any price, or sell off stock just to make money, and the brands realised that: “Since you’re selling at a lower price, we’ll lower your margins. You swallow the discount.” It’s because of the ones who sold prices and not watches that profit margins came down. Too many retailers gave discounts. I got friends to phone up and test boutiques, and it was incredible to see how many retailers gave a discount of 20% without even meeting the customer. The brands realised. Retailers have shot themselves in the foot. As for me, I lost sales because I refused to give discounts of more than 10%. But not many of us were able to resist. My approach was more purist than commercial. I foresaw trends and gave up retail: on the one hand I could see the trend towards discount prices and also, people had less need of my explanations and expertise. Or they came to see me for my explanations and then went and bought the watch in Singapore.” 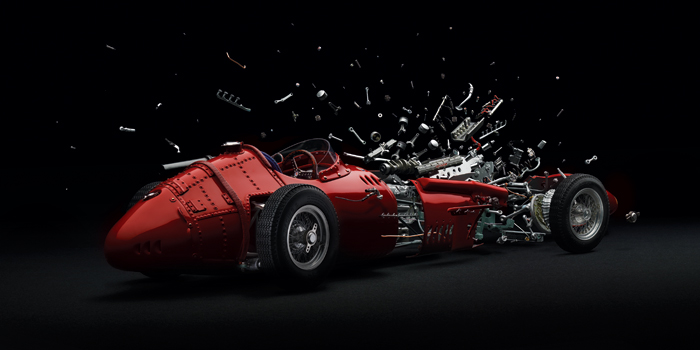