Faced with the difficulties of the Swiss luxury manufacturers and their high prices, and encouraged by the new Chinese patriotism, some local companies are setting out to reconquer home territory, in mainland China as well as in Hong Kong.

Faced with the difficulties of the Swiss luxury manufacturers and their high prices, and encouraged by the new Chinese patriotism, some local companies are setting out to reconquer home territory, in mainland China as well as in Hong Kong.
T

here has been much talk in Switzerland about the acquisition of Eterna and Corum by the Chinese giant Citychamp. But much less about the efforts made at home to raise the standard of Chinese watchmaking while trying to beat the Swiss at least in price, if not in quality. Some examples.

William Shum is one of the people who best embody the ‘Hong Kong spirit’: he’s native to the city, and an entrepreneur who studied finance at Cornell University in the United States. But the outbreak of the financial crisis is making things more complicated than anticipated. In Hong Kong, his father owned a factory with a workforce of 900, dedicated to the production of movements for mechanical watches. “I wrote my thesis on a case study. And that’s when I discovered that among other things, it also produced a tourbillon movement! So it’s quite a mature company from the technical point of view.”

That gave William Shum the idea of taking advantage of that know-how to launch his own brand, all the models of which would be – tourbillons! Memorigin was born. The goal: to be affordably priced, between 4,000 and 6,000 dollars, with editions limited to 20 watches. The recipe seems to be working. “Swiss watchmakers obviously have an advantage over us, because they’re recognised and people know that the price corresponds to the brand value! We can’t attract people who’d be interested in a Jaeger-LeCoultre. On the other hand, we try to attract people who wouldn’t necessarily have the means to buy themselves a tourbillon watch. We’re democratising the tourbillon.” 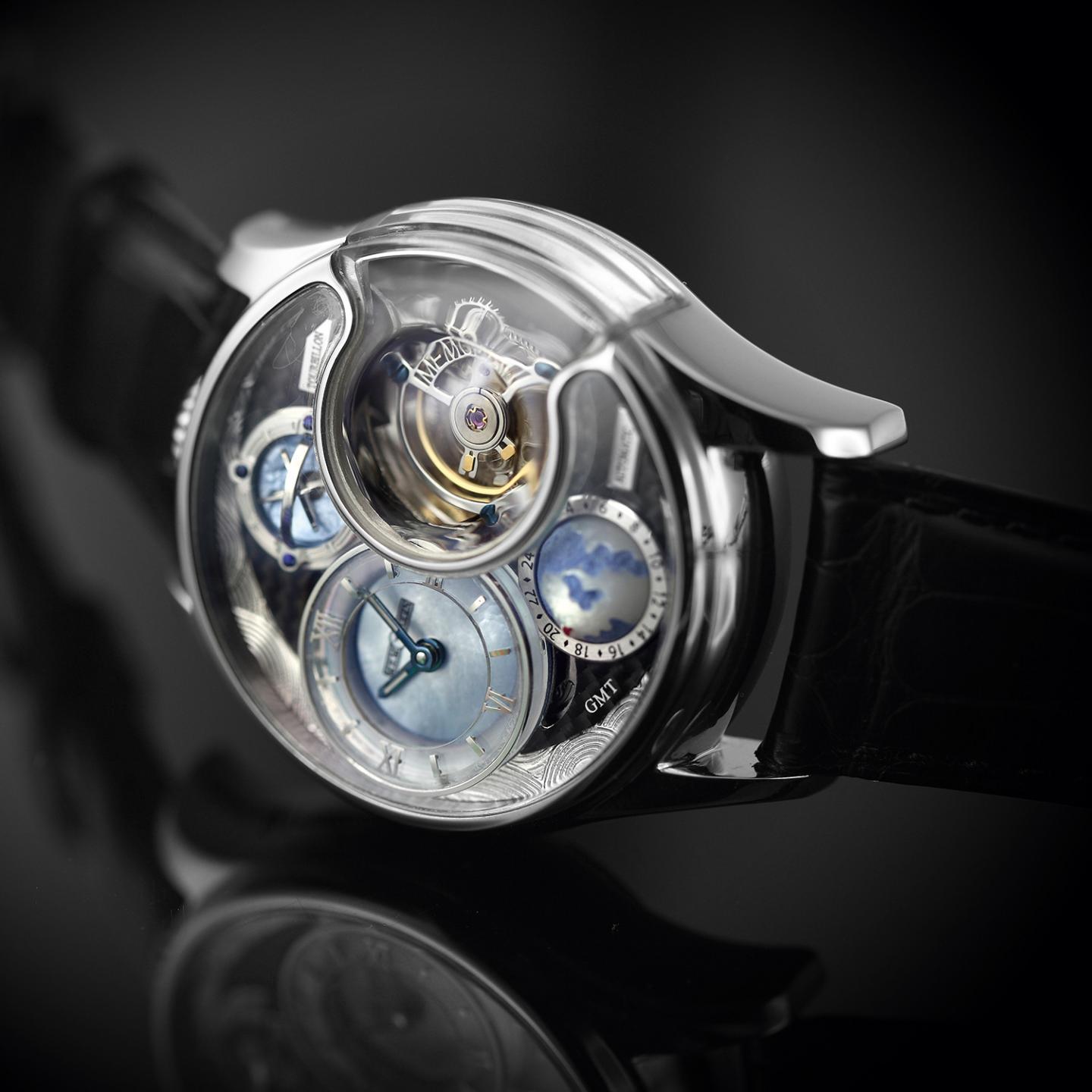 Now present in 20 countries, the start-up’s chief market is still Hong Kong. “Faced with the slump in Chinese consumption, we’re trying to build a local customer base. And first and foremost, we’re trying to attract young people to mechanical watches by democratising the tourbillon. We want to avoid a situation in the future where people wear nothing but smart watches! My greatest fear for the future would be that: a scenario where young people lose all interest in mechanical watchmaking...”

ODM, the most original design in the Far East

An acronym standing for Original, Dynamic and Minimal, ODM might be an entry-level brand, but it’s also our top pick in terms of design. It was the first Hong Kong brand to take part in Baselworld in 2003. Since then it has received numerous design awards for its very bold watches, including the Red Dot Design Award. Here’s proof of the pudding, in a picture. 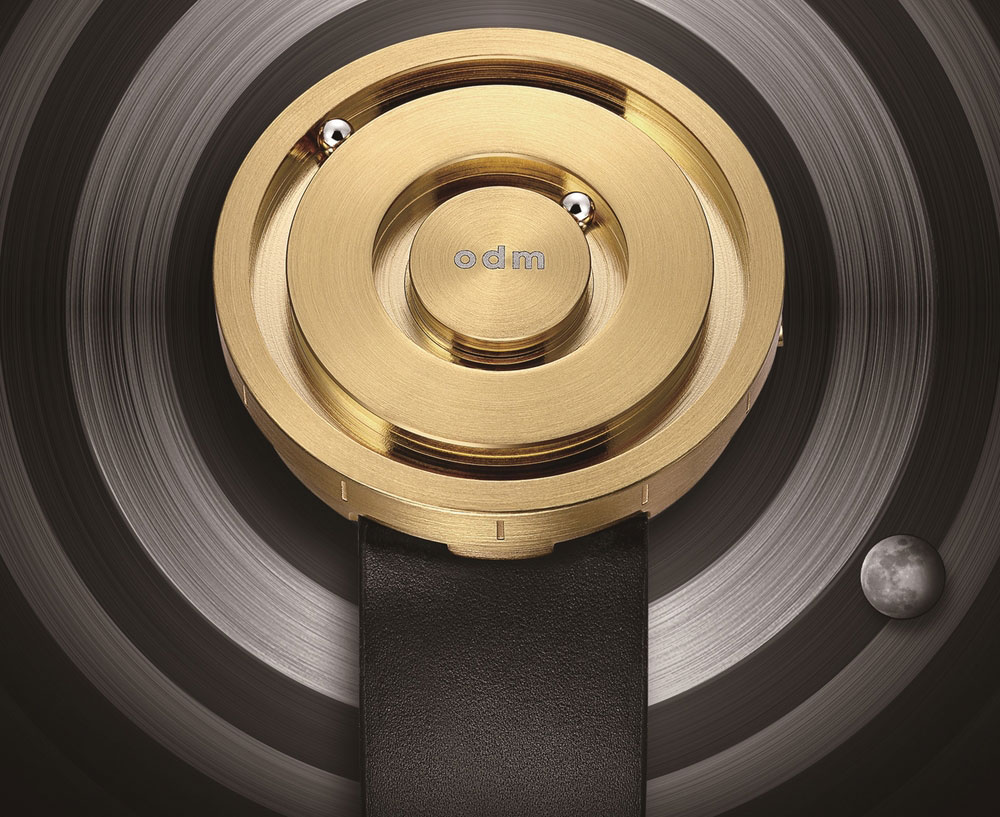 Based in Zhuhai, just next to Hong Kong, Rossini was founded in 1987 and employs a workforce of around 800 people. “Our average prices range from 1,000 to 3,000 RMB and we have around a thousand references in two main series, Sport and Business,” explains Sales manager Bruce Cho. Its sister company, Ebohr, is positioned slightly lower down the range and is also owned by Citychamp.

“Most of our production is automatic and we sell our watches in China, but also in the UK, Singapore and Cambodia, as well as in Thailand,” Bruce Cho goes on. “We have around 10,000 outlets all over China! We’ve grown and are continuing to grow, even if growth has slowed down recently. At the moment we’re focusing especially on South Asia, on the new generations of business men and women.”

The advantages that the brand is out to promote are sound design and quality at an affordable price. But the brand is also counting on higher-range models, including a tourbillon at 15,000 RMB. “For the moment, our movements are supplied by Citizen and Seiko. But we’re planning to launch our own movement in the near future!”