Paying in monthly installments is already standard practice in the automotive industry. In Switzerland, a startup now offers to buy watches on credit. The initiative has been successful and the brands are intrigued. We met with its founder.

Paying in monthly installments is already standard practice in the automotive industry. In Switzerland, a startup now offers to buy watches on credit. The initiative has been successful and the brands are intrigued. We met with its founder.
“O

n the first day, my site had 37,000 visits. I was expecting to sell two or three watches, but I eventually sold nearly 40 timepieces that day!” Nicolas Hildenbrand, 37 years old, is still shaken by the thundering beginnings of his initiative, which involves selling timepieces over credit on the internet.

This practice is widespread in the United States on second-hand platforms such as True Facet (read our article here) or WatchBox (read here), but new in Switzerland. It’s particularly unusual for new models, which constitute the majority of the inventory of about a thousand watches on the Watchdreamer website, launched in November 2018.

“I was expecting to sell two or three watches, but I eventually sold nearly 40 timepieces on the first day!” 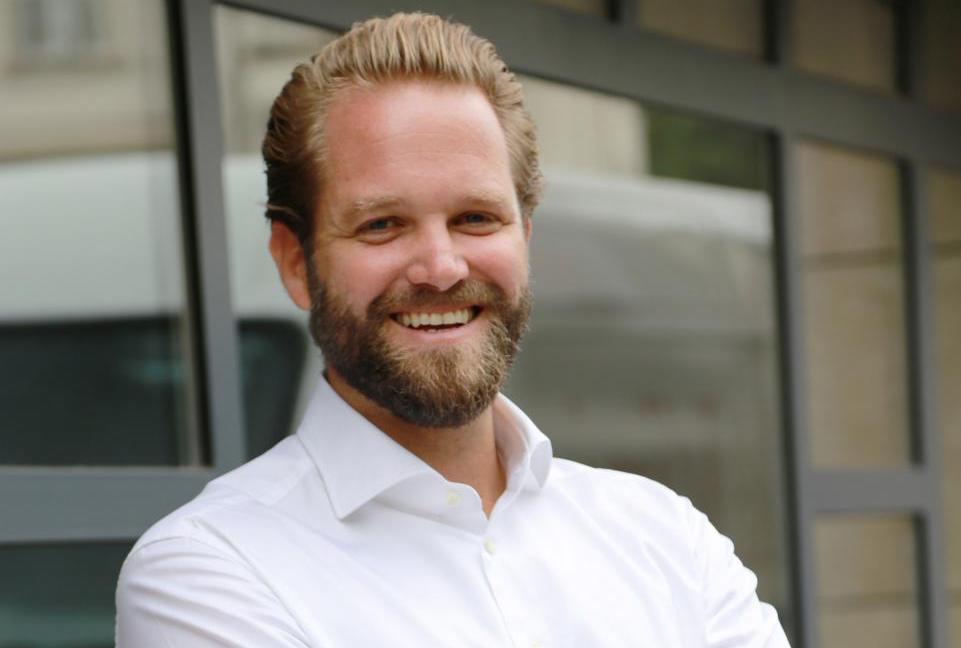 Active until now in the family wine trading business, Nicolas Hildenbrand has indeed proved he has a fine nose! Today his site regularly sells about ten watches in a single day, at an average price of 10,000 francs. The most sought-after brand is – not surprisingly – Rolex. All Watchdreamer customers have so far opted for credit purchasing.

“Fewer and fewer people can afford to spend 5,000 francs at a time on a watch,” says Hildenbrand. “But more and more people are interested in paying 150 francs a month if they are given the opportunity. Our system enables us to reach new customers without breaking the price or destocking.”

“Fewer and fewer people can afford to spend 5,000 francs at a time on a watch.”

The initiative is even beginning to attract interest from watch brands themselves. The entrepreneur has already received requests, particularly from companies launching their own pre-owned certified activity, a popular business today. While the sale of new units is stagnating, the secondary market is booming. Luxury houses may fear for their brand image if they were to offer (in the immediate future) a leasing system, but going through an intermediary like Watchdreamer could prove profitable.

A screenshot of Watchdreamer’s platform

“While the watch market is full of discounts, we only sell at full price, by making the payment method more flexible,” Nicolas Hildenbrand insists. He goes even further in this process since he is introducing, with a partner institution, the possibility of a loan up to 10,000 CHF at... 0% interest!

Isn’t that risky? “The debt is managed by our partner, with whom we share the margin on the sale,” says the entrepreneur. “We are ready to reduce our margins to ensure more volume.” With the success of his initiative, Nicolas Hildenbrand’s biggest logistical challenge is now to fill his company’s inventory with new watches.

To this end, he partners with a network of retailers in Switzerland who do not have their own e-commerce site – manufacturers often put a brake on their willingness to develop their own online platform. If watch brands enter into a direct partnership, a whole new business stage will open up for this promising startup.