“I no longer believe in a universal watch”

Timex Group’s luxury division, which is also in charge of Versace’s watch licence, has added a series of brands to its portfolio, targeting niche communities through specific themes: well-being with Teslar, environment with Vincent Berard and motorcycling with CT Scuderia. We met its director Paolo Marai.

“I no longer believe in a universal watch”

Timex Group’s luxury division, which is also in charge of Versace’s watch licence, has added a series of brands to its portfolio, targeting niche communities through specific themes: well-being with Teslar, environment with Vincent Berard and motorcycling with CT Scuderia. We met its director Paolo Marai.
T

he luxury division of Timex Group (which covers the American group’s Swiss made production), currently licenses the watches of Versace, Versus, Salvatore Ferragamo, Teslar, CT Scuderia and Vincent Berard.

In a previous edition of Europa Star, we interviewed Timex Group CEO Tobias Reiss-Schmidt (read here). This time, we give the floor to Paolo Marai, head of Timex Group’s Swiss luxury division.

“Today, it is necessary to address specific communities with flexible and customisable timepieces.” 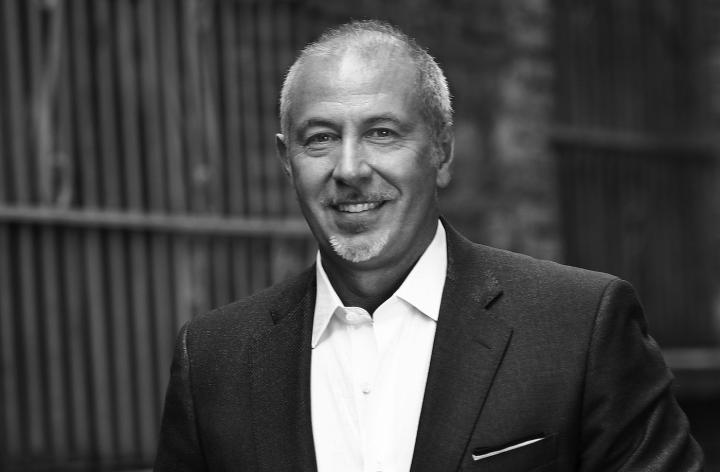 Versace watches seem to be more discreet today than in 2005, when you took over the licence, and in the years that followed. What happened?

The brand had some great moments from 2005 to 2008. However, it was positioned at a higher price point than today, exceeding 3,000 dollars, and the financial crisis hit it hard. Versace has therefore been repositioned in a more accessible watch segment, from $1,700 to $2,500. It took time to get back on track and regain market share, because it was about producing more volume in this more affordable segment. But 2018 was a record year for Versace, with sales up 30%, just like the previous year.

“The financial crisis has hit the brand hard at the top end of its market. Versace has therefore been repositioned in a more accessible watch segment.” 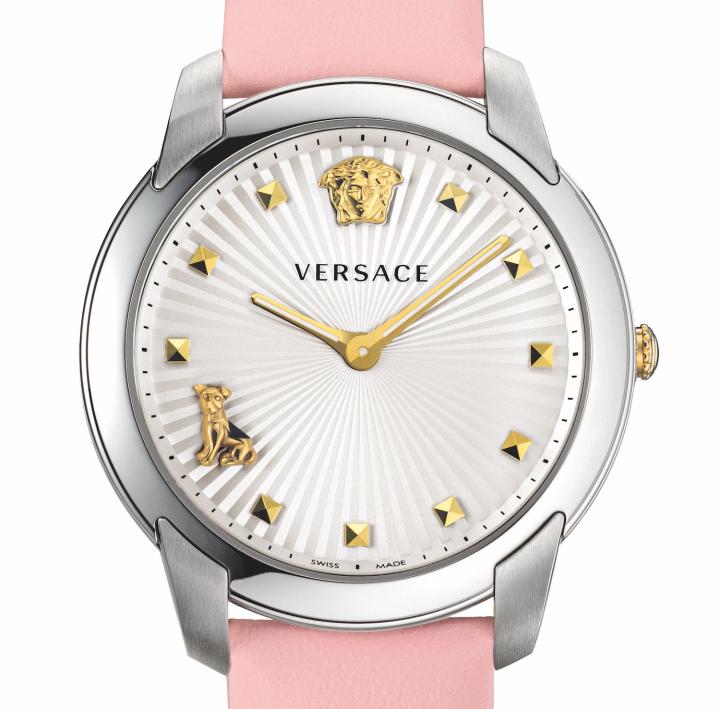 Why do you no longer exhibit at Baselworld?

We have not been present at Baselworld for three years now, because the organisation accepted another company using the name Versace as an exhibitor! We prefer to organise our own event, which brought together 500 people in Dubai last January. There were only fashion brands, creating a coherent universe. In addition, our distributors now take orders before Baselworld.

Versace was acquired in October 2018 by Michael Kors for $2.1 billion. What difference does that make to you?

For the moment we are not impacted, because our license agreement runs until 2029. We remain on a Swiss made positioning. I cannot give you any figures, but I can tell you that watchmaking represents about 10% of Versace’s total turnover. In other fashion brands that make watches, it’s usually more in the 4-5% range.

What is the proportion of sales between Versace’s own stores and retailers?

Today, the vast majority of Versace watches are sold by multi-brand retailers. We are still under-represented in Versace stores. The brand has focused on reviving its fashion business in recent years.

Where are your main opportunities today?

Our primary market globally is Saudi Arabia. The United States is growing, ahead of France, Turkey and Japan. We have been present in China for the past year on the major e-commerce platforms, on condition that there is no discounting. We observed an immediate effect.

“We have been present in China for the past year on the major e-commerce platforms, on condition that there is no discounting. We observed an immediate effect.”

What they all have in common is that they all produce watches for very specific consumer segments. For example, CT Scuderia is aimed at fans of Café Racer motorcycles. We will create clubs around these brands. Today, you have to approach specific communities with flexible and customisable timepieces. Influencers are organised around communities. I no longer believe in the “universal” watch. 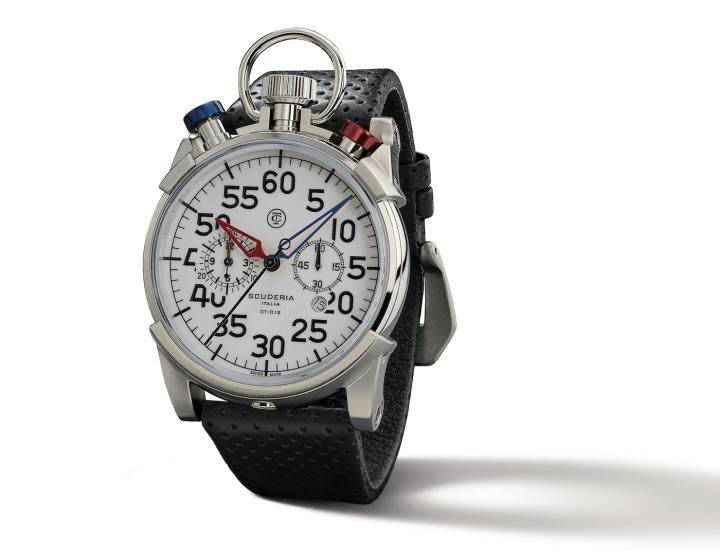 Teslar is a project with great potential: the brand offers a strong design associated with a chip that helps to protect against electromagnetic pollution. The effect is very personal, depending on the wearer. Watches cost between 500 and 2,500 dollars. 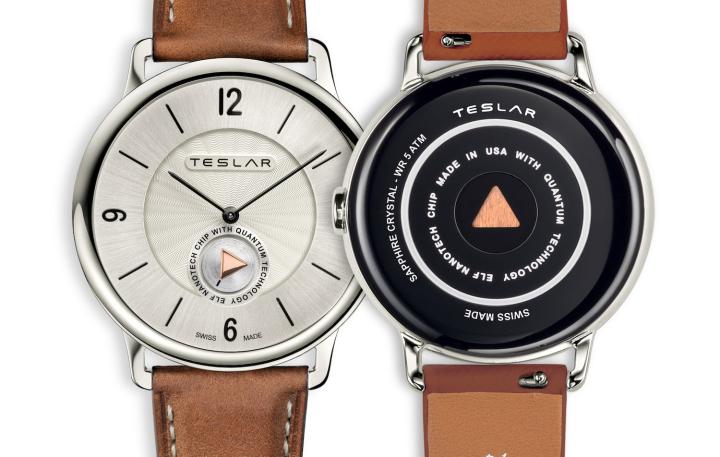 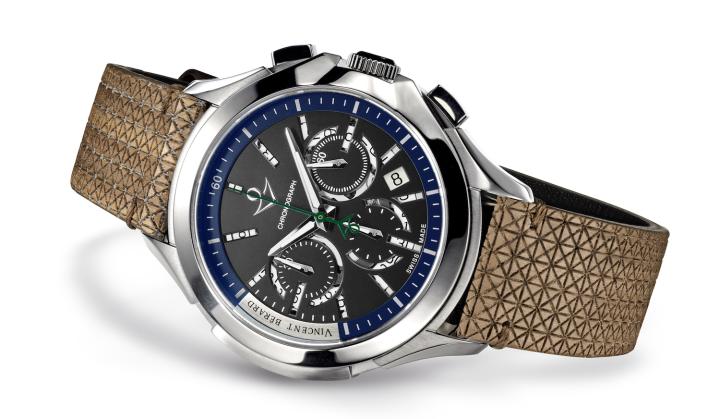 Vincent Berard was created in 2005. The idea is to profile it in line with the concept of the “green economy”, with a product close to nature that must comply with a series of environmental standards. Part of the revenues are used to plant trees. The brand is now repositioned in the $800 to $2,000 segment.