Philipp Budiman is the new CEO of Swiss retailer Les Ambassadeurs and of its sister company Watches of Switzerland. He previously served as CEO of Montredo, the Berlin-based online watch platform that he founded in 2012.

Philipp Budiman is the new CEO of Swiss retailer Les Ambassadeurs and of its sister company Watches of Switzerland. He previously served as CEO of Montredo, the Berlin-based online watch platform that he founded in 2012.
P

hilipp Budiman, an expert in online commerce and marketing, has been appointed the new CEO of Swiss retailer Les Ambassadeurs and its sister company Watches of Switzerland. In this role, he also heads the distribution and marketing departments.

Philipp Budiman previously served as CEO of Montredo, the Berlin-based online watch platform that he founded in 2012.

“I am very proud to become part of Les Ambassadeurs and Watches of Switzerland, one of the biggest Swiss names in the industry,” says Philipp Budiman, adding that “with the tried-and-tested excellence of our boutiques and innovative digital concepts, we will offer our customers the very best service both at our boutiques and online”. 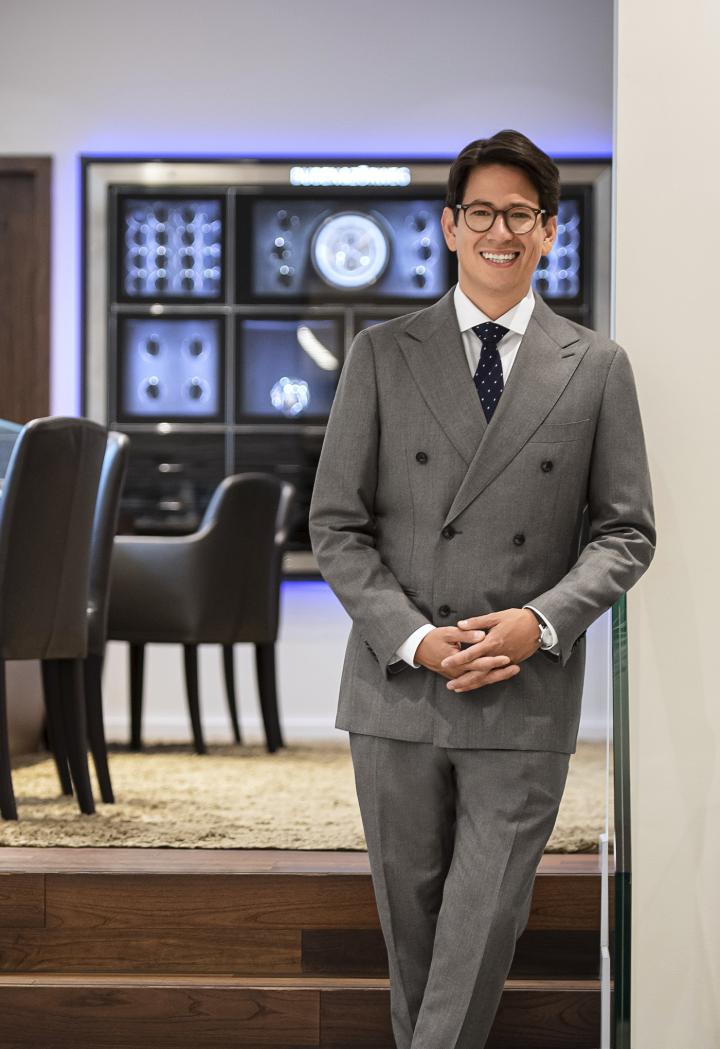 One of the leading Swiss watch and jewellery retailers, Les Ambassadeurs was founded in 1964 and has three boutiques in Geneva, Zurich and Lucerne. Its sister company Watches of Switzerland has established itself in Lucerne, Interlaken and Palma de Mallorca.