“FSSA is so honored to continue collaborating with Bulova by not only featuring our talented students, but honoring our school’s namesake and Frank’s timeless music,” said Andre Vazquez, Artistic Director at Frank Sinatra School of the Arts.

Reinforcing a relationship that started in the 1950’s, Bulova’s connection to Frank Sinatra began during The Frank Sinatra Show television program, also known as Bulova Watch Time, which the brand was the sponsor. The singer was also known to be a wearer of Bulova timepieces throughout his life. 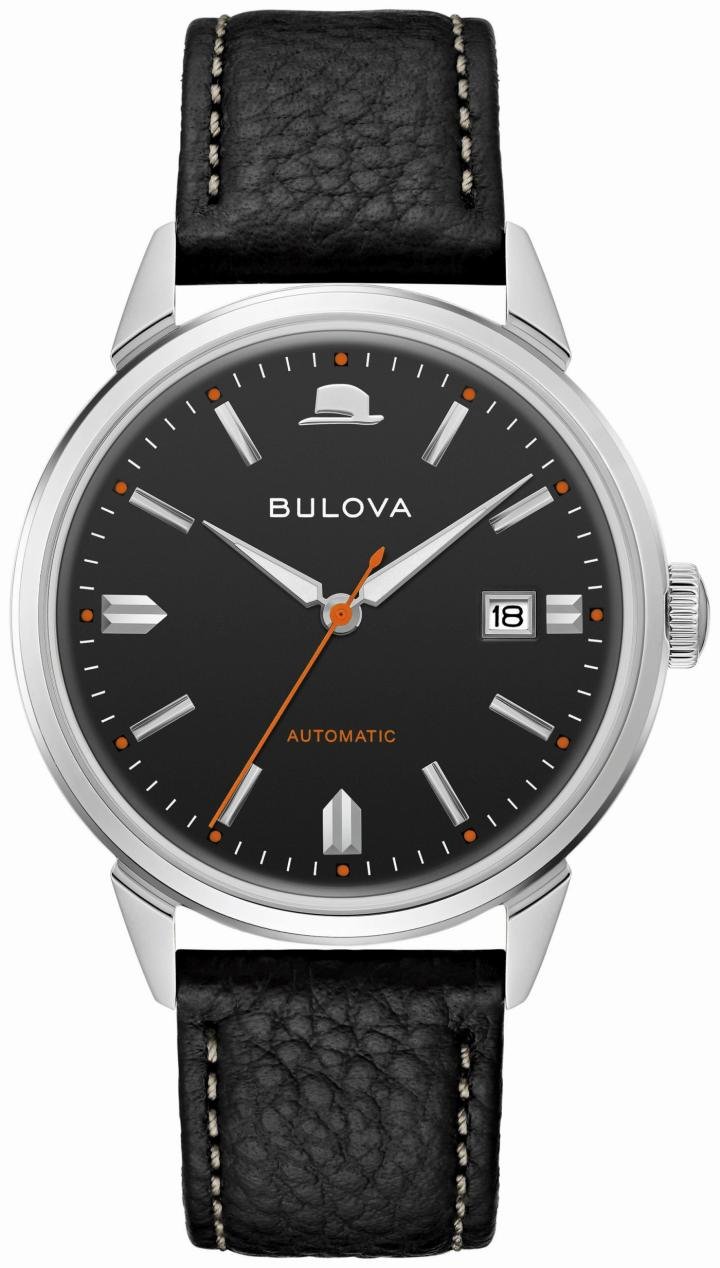 For its Frank Sinatra collection, Bulova draws design inspiration from this time period with unmistakable branding elements of the famed musician. “We are proud to carry on our relationship with Frank Sinatra, including the Frank Sinatra School of the Arts, which happens to be a New York school,” says Michael Benavente, U.S. Managing Director of Bulova. “Bulova has made a longstanding commitment to the support of music through various partnerships that help spotlight and encourage young musical talent to discover American music heritage and culture.” 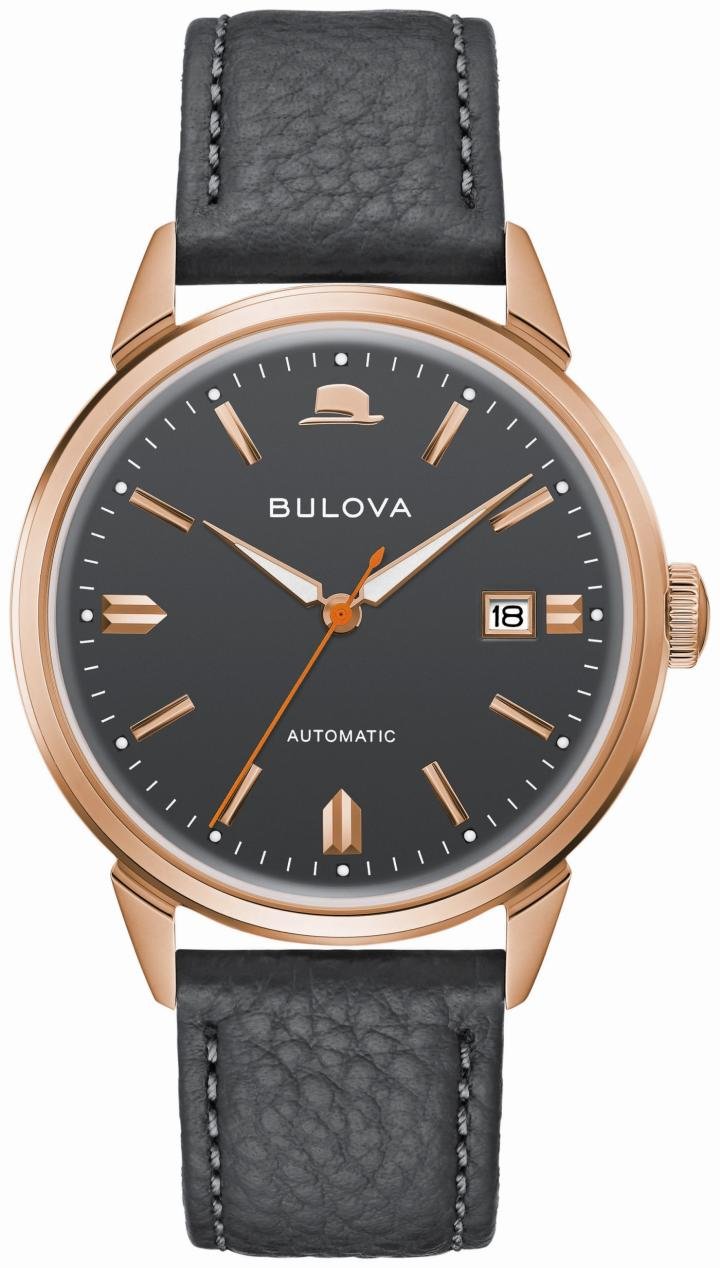 The first watch is offered with a 40mm stainless steel case featuring a black enamel dial and matching black leather strap with white top stitching. The second is offered with a 40mm beautiful rose gold-tone stainless steel case featuring a grey enamel dial with a fine grey leather strap with matching top stitch. These elegant timepieces embody the vintage Bulova ethos with signature Sinatra design elements – the iconic Fedora is at the 12H and Frank’s favorite color – orange – is a subtle yet distinct touch on the dial – a wonderful and personal story to tell as a “secret” only a true Sinatra fan would know. Featuring an 8215 Miyota Automatic 3H Calendar movement with a 42-hour power reserve, the watches feature a 30M water resistance and retail between $795-850. 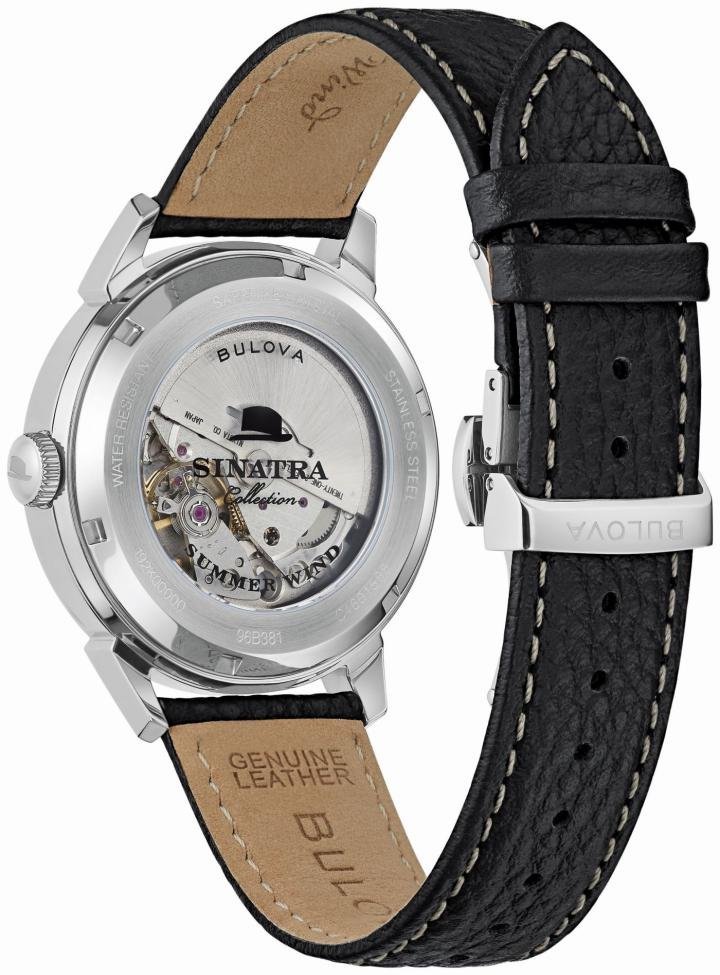 The entire Frank Sinatra collection shares design elements that pay tribute to Sinatra, including his iconic Fedora hat symbol on the crown of the timepieces, the song titles imprinted on the inside of the straps as well as on the half exhibition case back and Frank Sinatra’s signature on select dials. Each piece is presented in special edition packaging inspired by a vinyl album box set with lyrics from Sinatra’s five famous songs surrounding the box and incorporating vintage imagery at random.

The collection now features an assortment of twelve timepieces in a variety of case shapes and designs, each of which are named after some of his most admired songs including, “My Way,” “The Best is Yet To Come,” “Fly Me To The Moon,” “Young At Heart,” and “Summer Wind.” 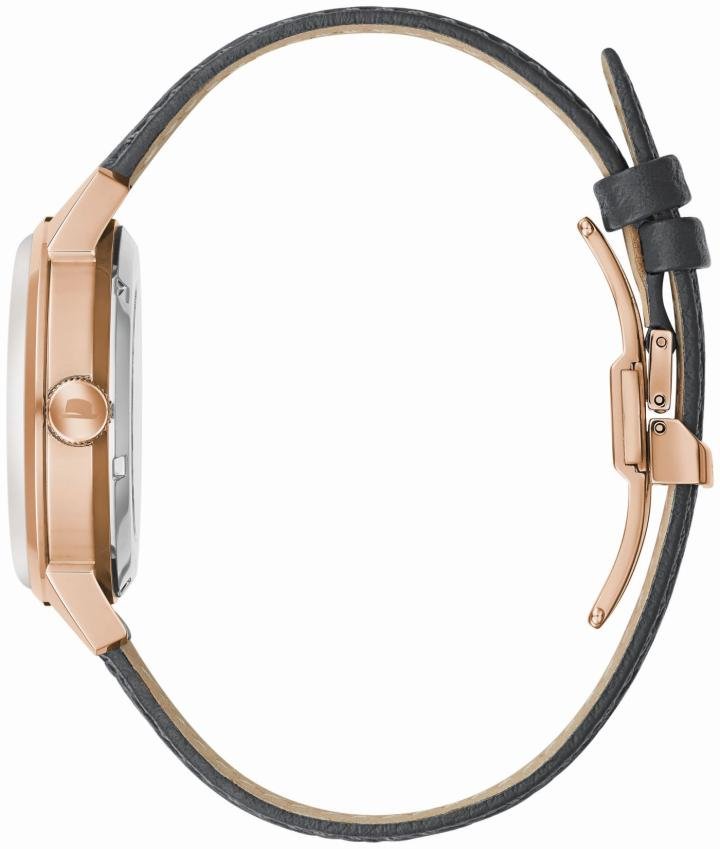