The connection between these two “toys for boys” is undeniable. It is one of the most recurring themes in marketing and publicity for luxury watches. That begs the question. Cars help sell watches. Do watches sell cars?

The connection between these two “toys for boys” is undeniable. It is one of the most recurring themes in marketing and publicity for luxury watches. That begs the question. Cars help sell watches. Do watches sell cars?
T

he connection between these two “toys for boys” is undeniable.

“It’s a mechanical thing,” is the consensus.

It is sensible enough to grasp that if you have the mechanical appreciation for one, your brain wiring is more conducive to the other. Both are hand-built performance machines, and both are products of awe-inspiringly complex and precise engineering.

Even looking beyond design and construction, as a timekeeping device, the wristwatch played an integral role in early motor racing. Then, there is the emotional side. Both appeal to the ego of high performance and human achievements. 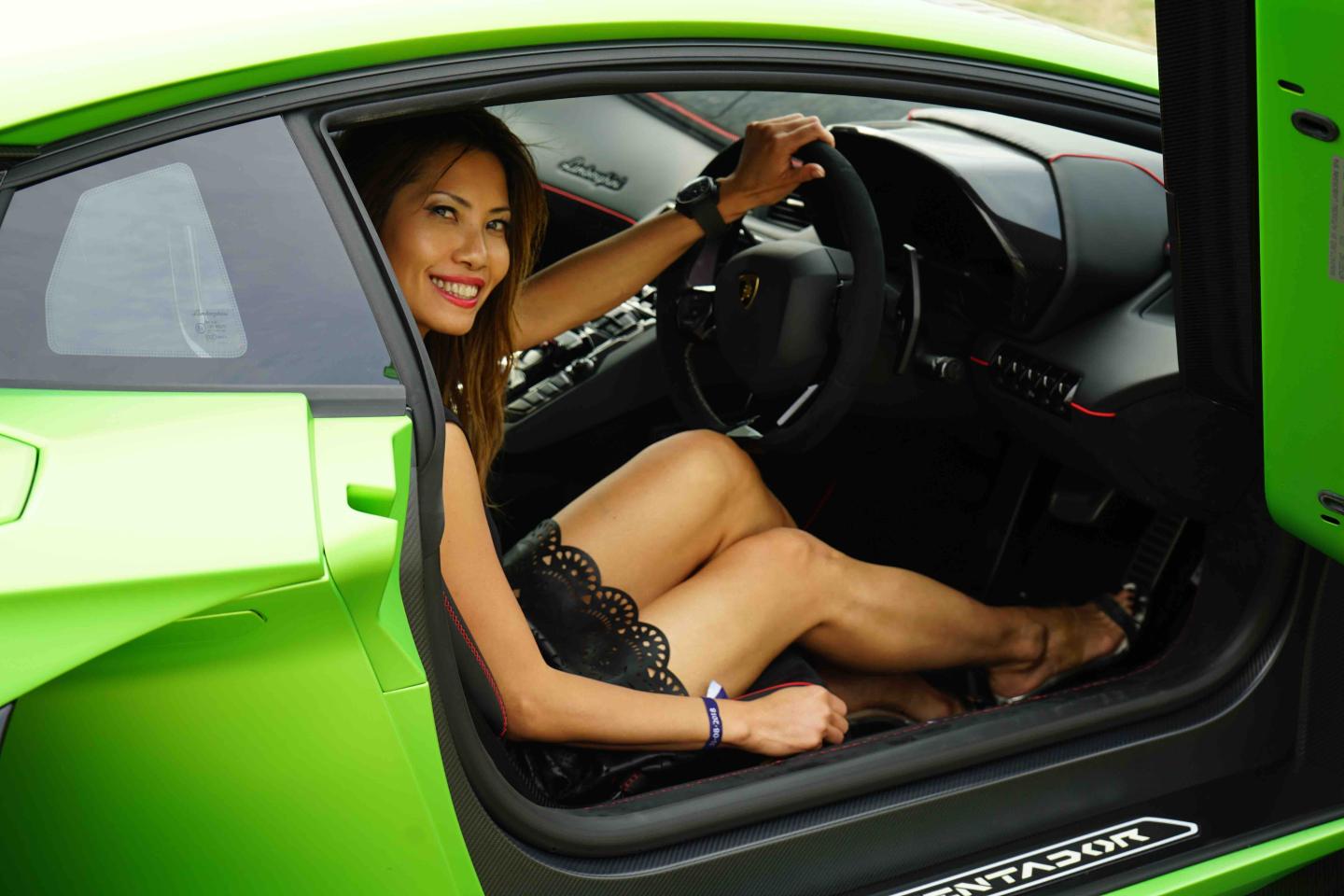 Previewing the Aventador SVJ with the Cyrus Klepcys Chronograph on the wrist.
(photo courtesy: Tom Ripert/Rolzo.com)

My decade in independent fine watchmaking has magnified the overlap of these two universes. It is widely believed that collectors of one tend to be admirers of the other. It is one of the most recurring themes in marketing and publicity. So I often mingle at supercar shows and launches.

Recently at the private reception for the debut of Aventador SVJ at Salon Privé, I had an insightful exchange with the Lamborghini product marketing team. While in awe with the extraordinary engineering and design feat in creating such a beast, I couldn’t help but draw a parallel with fine watch craftsmanship. Yet somehow, the former would sound much sexier and more exciting than the latter.

Looking across just some of the latest collaborations, there are tie-ups for special edition watches between: Lamborghini and Roger Dubuis, Ferrari and Hublot, Aston Martin and TAG Heuer, Bugatti and Parmigiani, to name but a few.

On closer inspection, the evidence is clear that the communication and promotion are one-sided. Luxury watch brands shout from the rooftops their “car-inspired” collab-watches. The marketing push on their websites, advertising, and social media is a concerted effort.

As for the car side? Well… Nada.

One would find neither a trace of watches on the aforementioned car makes’ websites, nor a shout in their content. I have diligently mined Instagram interactions from its infancy (IG is an incredible tool for marketing insights if you know what to look for!). Interestingly, there is a small portion of car guys who are into watches. But there is no inverse logic to the opposite. Even for the leading luxury watch influencer account @watchanish, the most popular posts are actually cars and not watches. 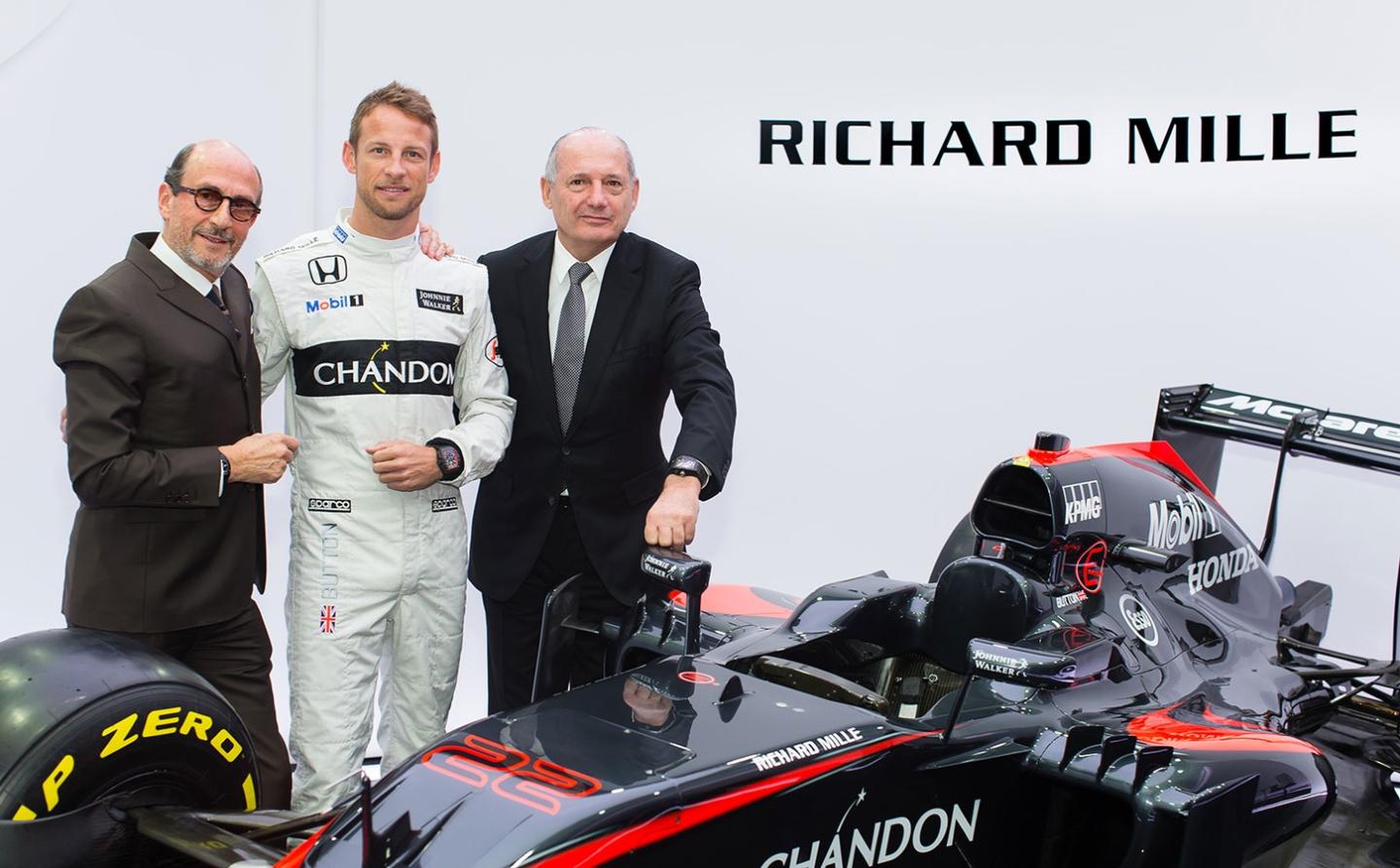 And there is also the iconic Morgan Motor Company who was vocal about their collaboration with another independent, Struthers Watchmakers.

We are not here to question the authenticity of those one-way love affairs. And I should know better. Building brand association and awareness can help selling to the general public. Group brand executives do what they have to do. That said, we must be able to do better at communicating the “sex appeal” of fine watchmaking, not just latching onto our car counterparts. 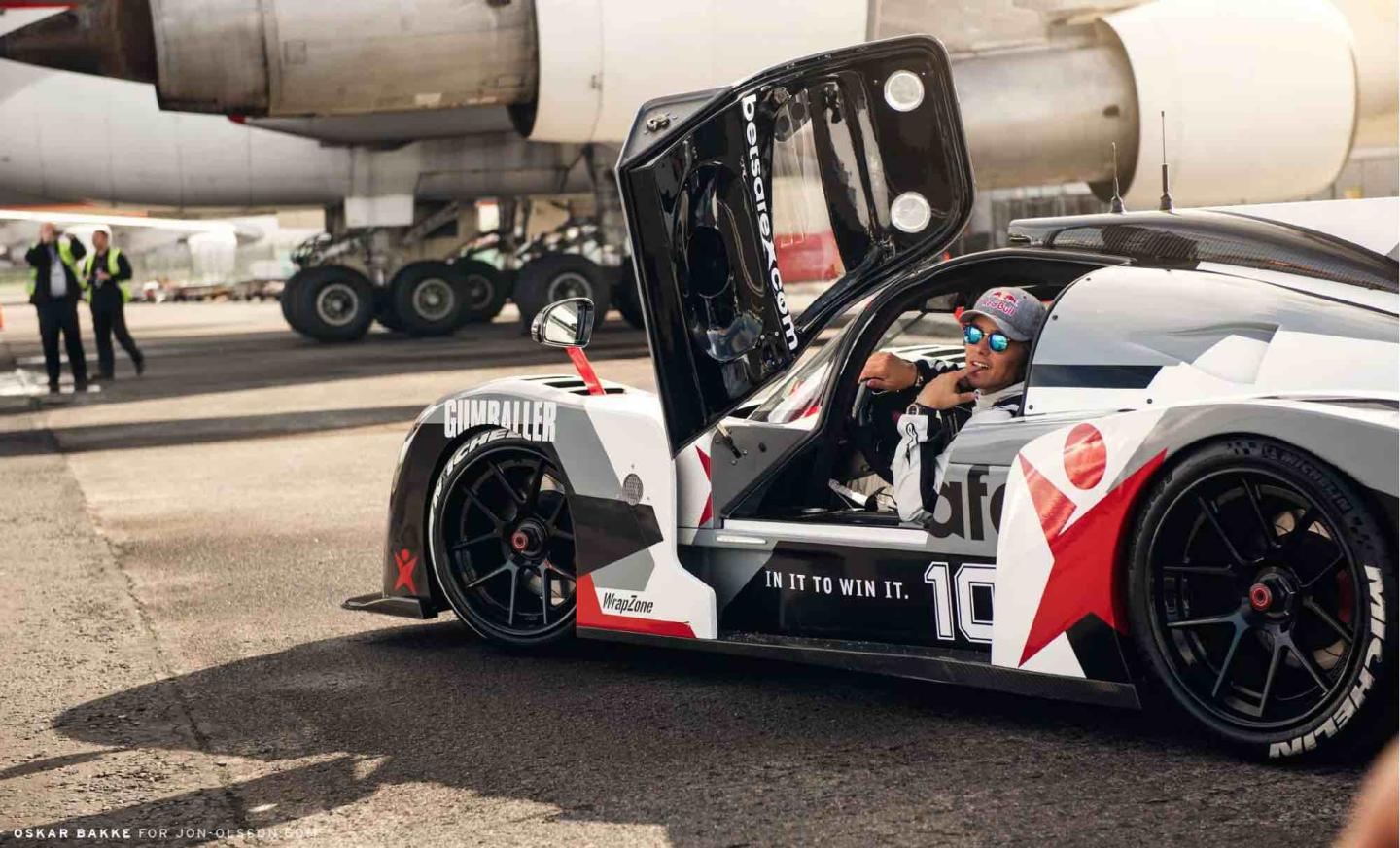 An archetypal mix of a race-car lover, Gumballer, RedBull extreme-skier, and an independent watch enthusiast, Jon Olsson was one of the customers on my influencer programme 2012-2015 to represent the affluent millennials.
(photo courtesy: Oskar Bakke/Jon-Olsson.com)

In my view, cars and watches do not need to be correlated. In practice, few car guys buy watches the same way they do cars. But it is fun to do the pairings. I have written about supercars and watches numerous times over the years. And even one of Indie Supercars: HERE.

That said, we must be able to do better at communicating the “sex appeal” of fine watchmaking, not just latching onto our car counterparts.

Do the supercar owners buy those collab watches?

You be the judge! 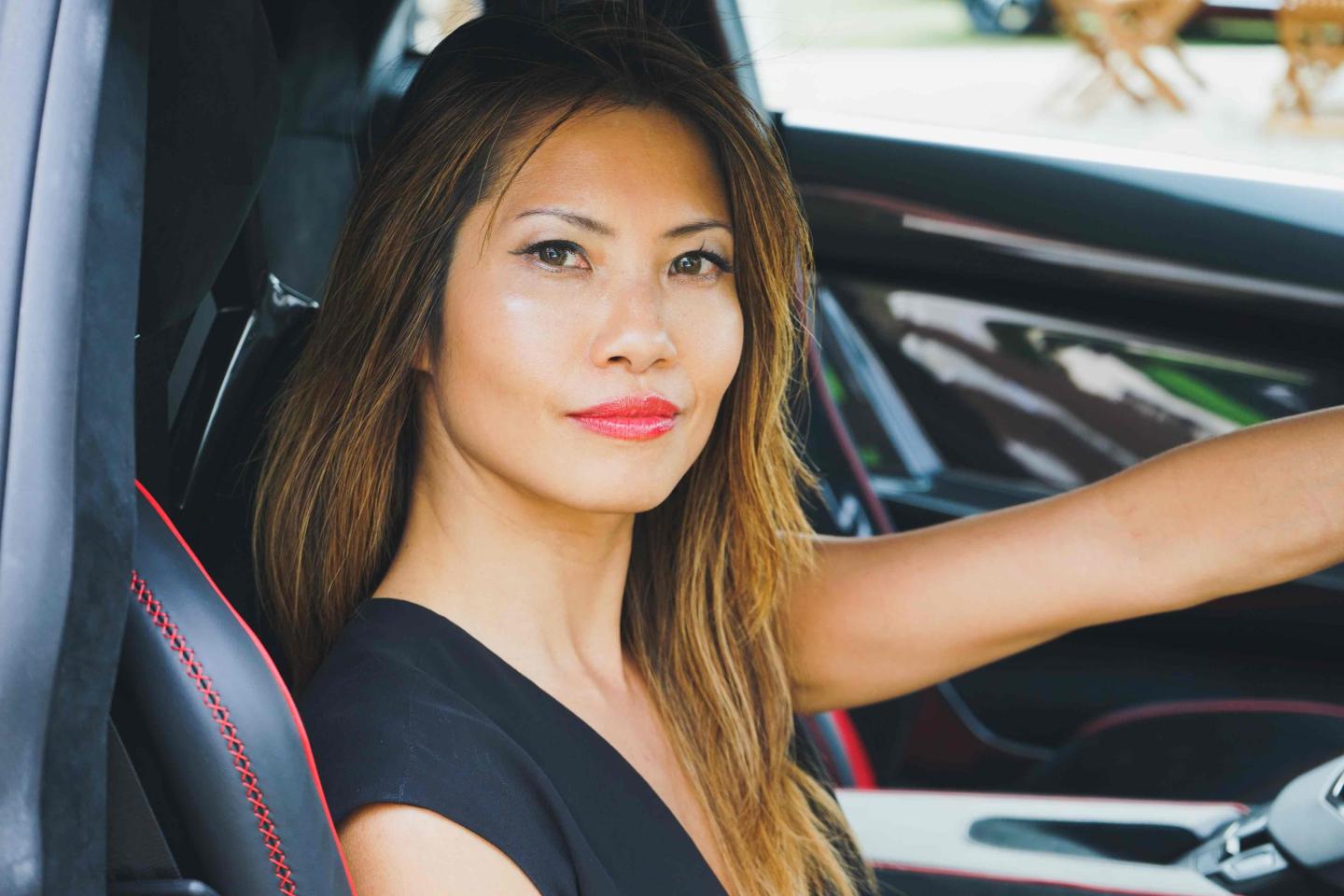 Sky SIT
Founder of SKOLORR, the curated platform for the pedigreed independent watchmakers. Skolorr is official partners with Farfetch and Quintessentially, to offer fine watches for their tastemakers and coolhunters. Sky has operated at the heart of the Swiss watchmaking industry for a decade. With passion and insider insights, she reveals the fascinating world of Independent Watchmaking from a perspective out-of-the-ordinary.