The latest model in a lineage of innovative watches, the Ulysse Nardin Freak Next features a 3D flying oscillator.

The latest model in a lineage of innovative watches, the Ulysse Nardin Freak Next features a 3D flying oscillator.
S

ince its launch in 2001, the Ulysse Nardin’s Freak collection has been on the radar of watch lovers and experts for its uncommon design coupled with some major innovations such as silicon technology. 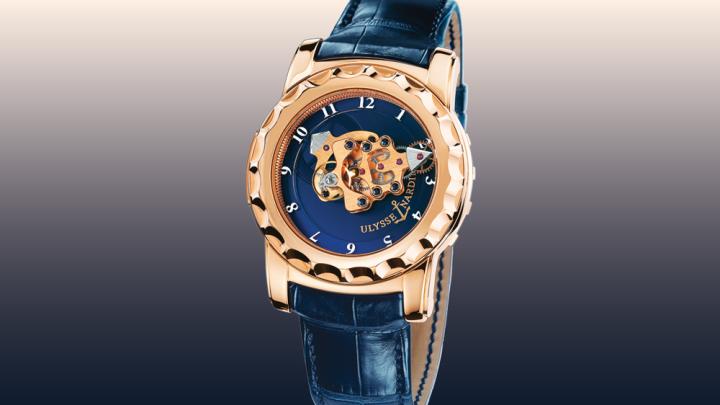 After 10 years of research and development in collaboration with Sigatec, the CEO Patrick Pruniaux presented at the Serpentine Gallery in London the “Freak NeXt”. Based on flexible mechanisms using elasticity of silicium blades and without pivot, its 3D flying oscillator eliminates the axis of the balance wheel to create a virtual pivot point. The oscillator is made of four layers featuring 32 sicilon micro-blades that measure 16 micrometres in width. 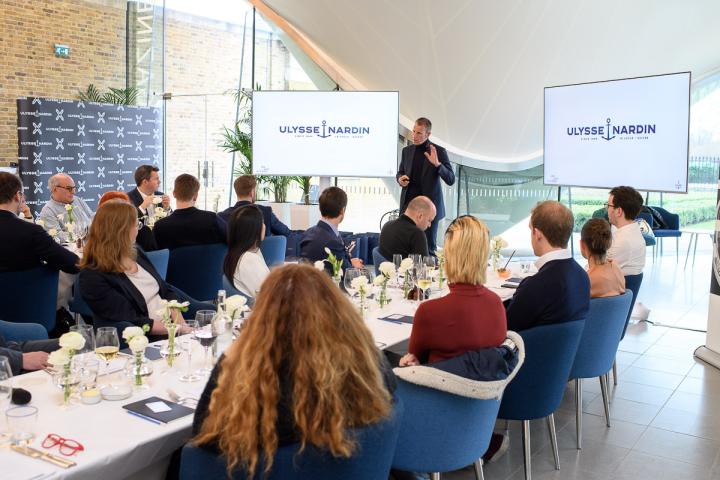 The oscillating device is literally suspended in mid-air, with no central pivot and no contact with the main plate. The direct result of the system is none other than the total elimination of friction meaning the optimization of the global quality factor and therefore the movement’s energy consumption hence a 70-hour power reserve. Basically, the frequency of the Freak Next’s movement has been multiplied by three times compared to what we think of a typical balance wheel, while the power reserve has seen a 30% increase from 2018’s Freak Vision. 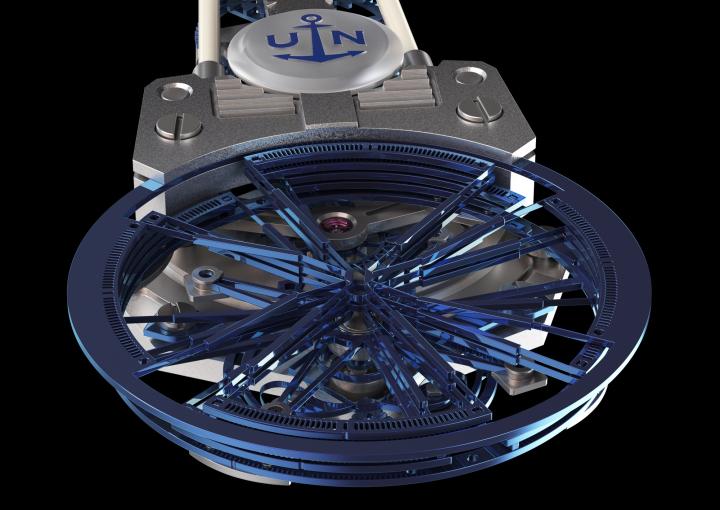 Another experimental feature used in the Freak Next concept watch is a revolutionary Grinder automatic winding system which revolutionized energy transmission as it is twice as efficient as existing systems. The Grinder’s oscillating weight is connected to flexible circular frame with four pawls that engage a central gear, winding the mainspring. The system winds in both directions, and is intended to produce greater mechanical efficiency.

The ultra-contemporary look of this model is underlined by a white Superluminova bezel, white Superluminova shafts at the sides, as well as a white automatic winding support on the back of the watch for a phosphorescence effect that is visible only at night.

The Ulysse Nardin Freak Next is dressed in titanium and platinum with sandblasted and satin or polished finish and comes in a 45 mm case. Like almost all models from the Freak family, it has no crown. Winding the watch is done by rotating the caseback.