The French startup Hegid has developed a concept of interchangeable watch capsules associated with a series of different casebands and bracelets. With this project, it proposes to rebuild the very foundations of the way we think about watches.

The French startup Hegid has developed a concept of interchangeable watch capsules associated with a series of different casebands and bracelets. With this project, it proposes to rebuild the very foundations of the way we think about watches.
W

e have been struggling for decades in the watch industry to find an answer to this insoluble dilemma: to sell the customer an object that will exceed his own lifetime, while still affording him pleasure despite the passing of seasons and fashions. The watch “icons”, the real ones, do indeed have the merit of going beyond fashion. Quartz fashion watches, on the other hand, are supposed to be less durable – a temporary complement rather than a life companion.

The resurgence of so-called “timeless” watchmaking in recent decades, in a world that is increasingly changeable, somehow accentuates this equation. You can choose to own a multitude of timepieces, each meant for a different occasion. The world of collectors is expanding. But this also has a price. Seizing upon the trendy concept of “modularity”, French start-up Hegid applies it to mechanical watchmaking and pushes this exercise to its limits: it relies on a “basic ingredient”, the watch face, which is accompanied by a choice of different casebands, bezels and straps. 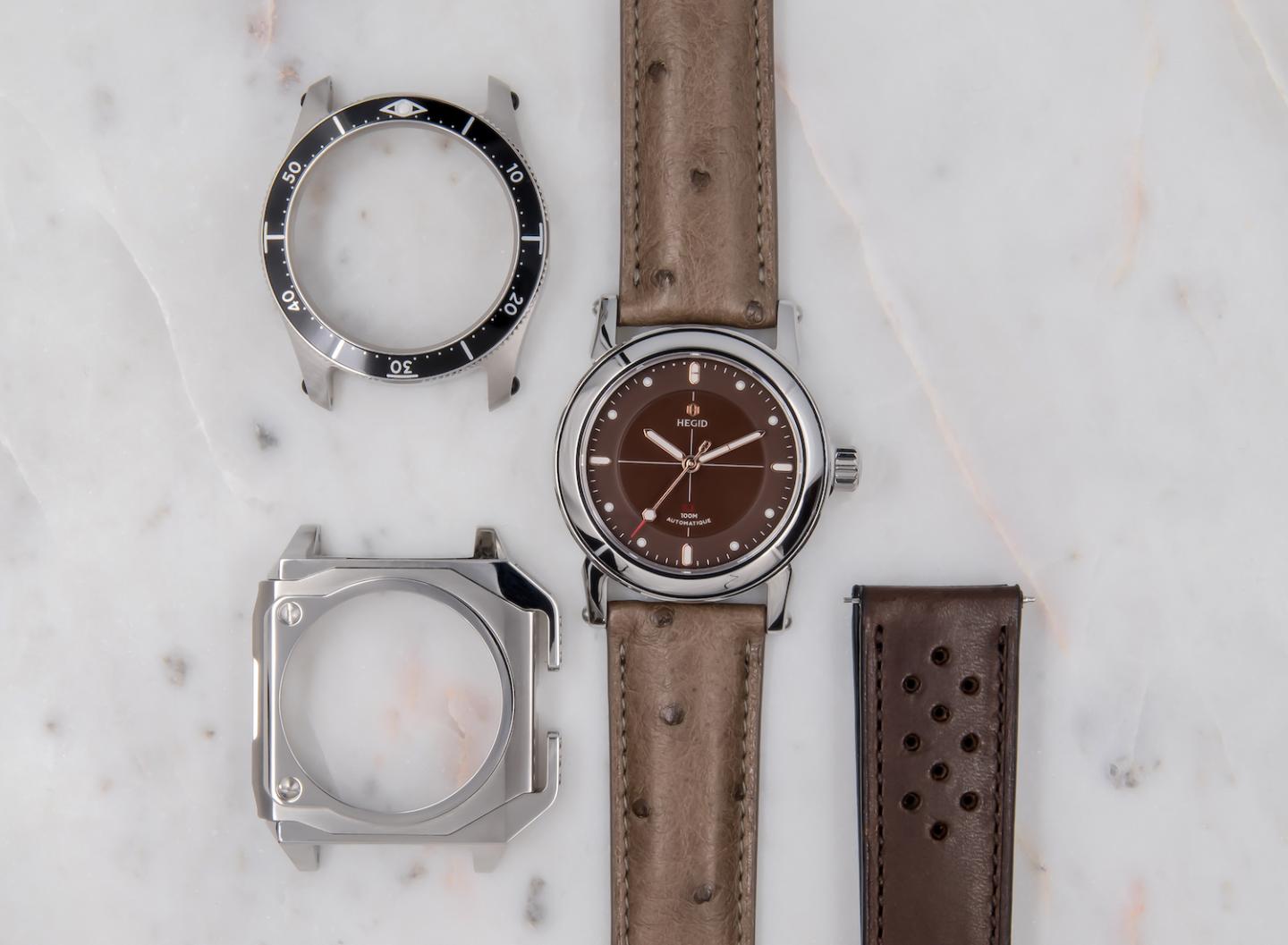 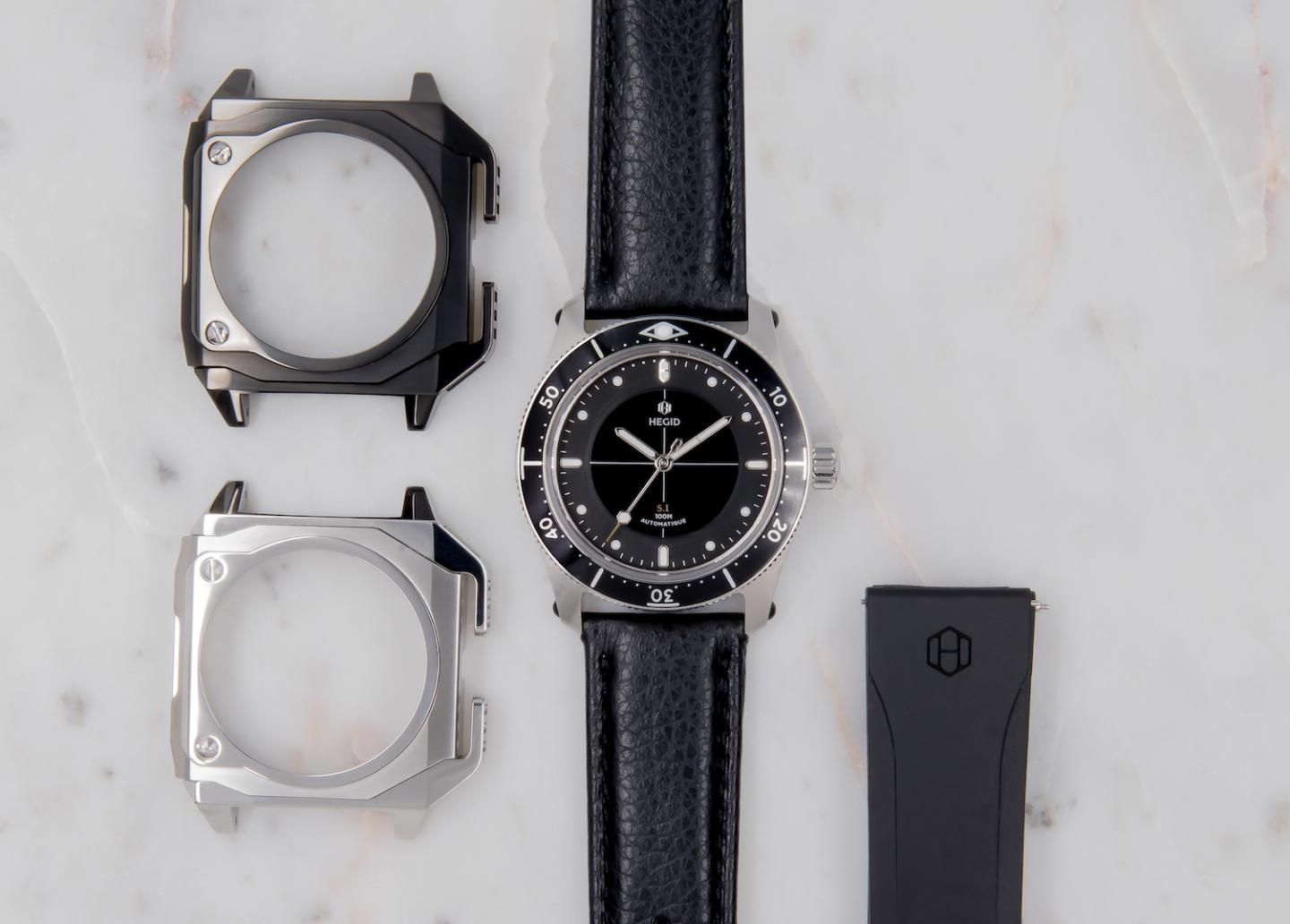 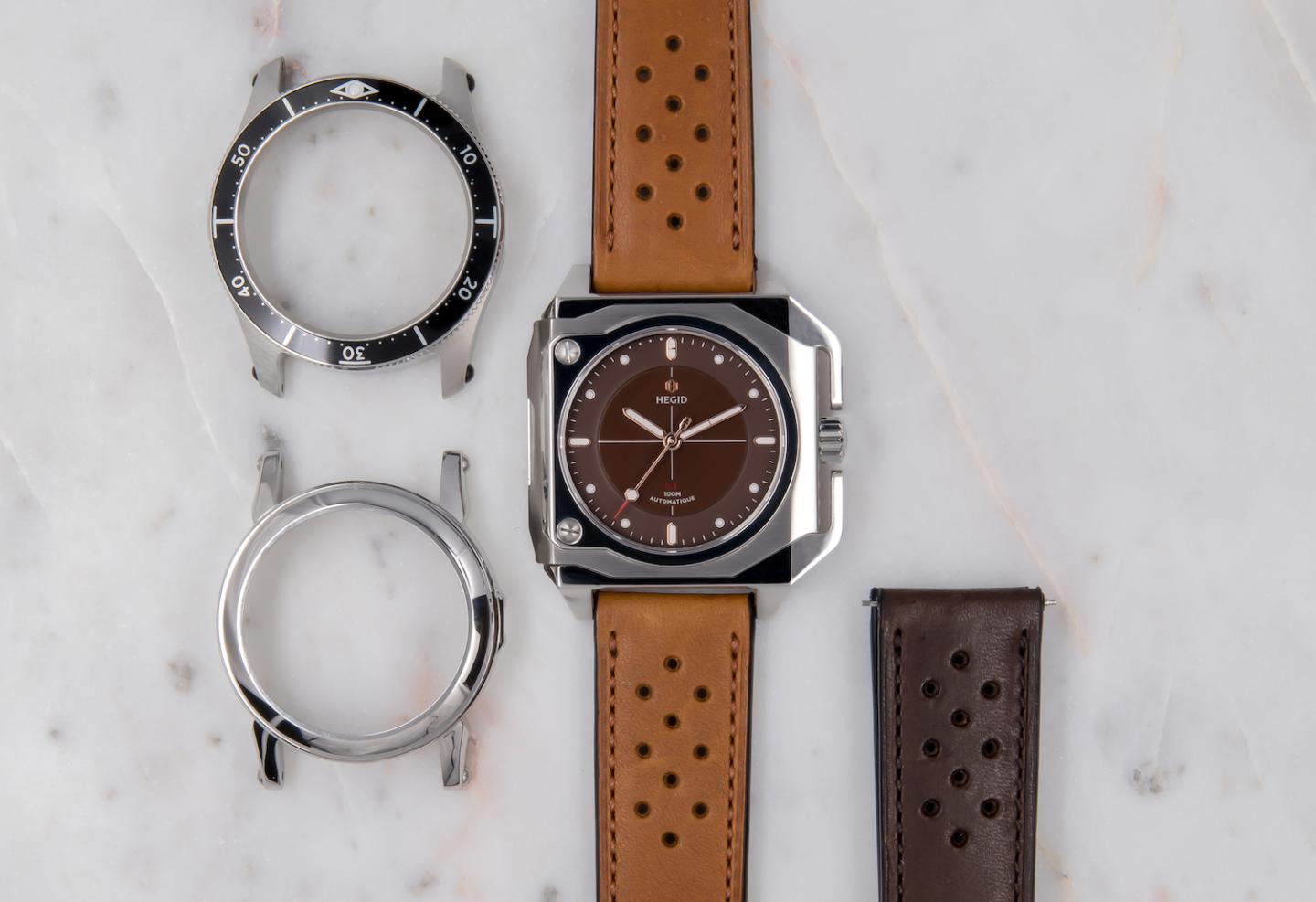 Hegid’s “progressive” watchmaking starts at 2,400 euros for a capsule named Neo or Retro, equipped with a Swiss made movement. The casebands, in round or square format, cost between 250 and 400 euros. The straps, made of calf, alligator, ostrich or buffalo leather, come in at between 80 and 200 euros. Exhibiting at the latest edition of Baselworld, Hegid presented a new selection of straps featuring SuperLuminova (made in association with the Atelier du Bracelet Parisien) as well as some produced in Squama, an ecological material made from marine leather (in association with Cuir Marin de France).

The company has developed a system that allows the user to change the caseband and the strap in less than 10 seconds. Each watch is delivered in a case designed to accommodate its different modules. 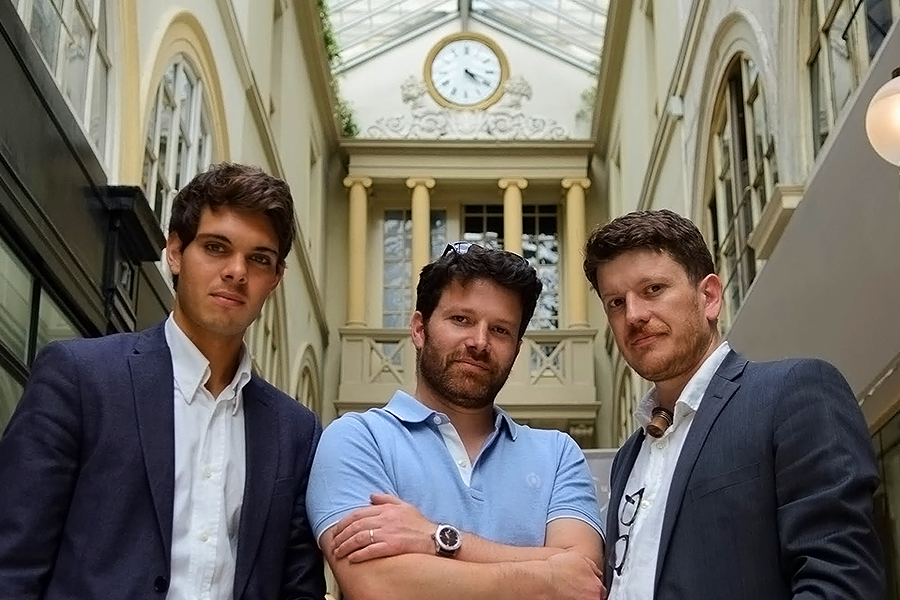 In terms of distribution, like other startups, Hegid intends to find the best formula between the virtual and the physical worlds. The brand has developed a system of presentation kits for points of sale, giving an overview of the multiple possibilities for combining capsules, casebands and straps. Partners receive a commission on any purchase made online using their assigned code.

Additionally, an online configurator is available to test all possible variations. 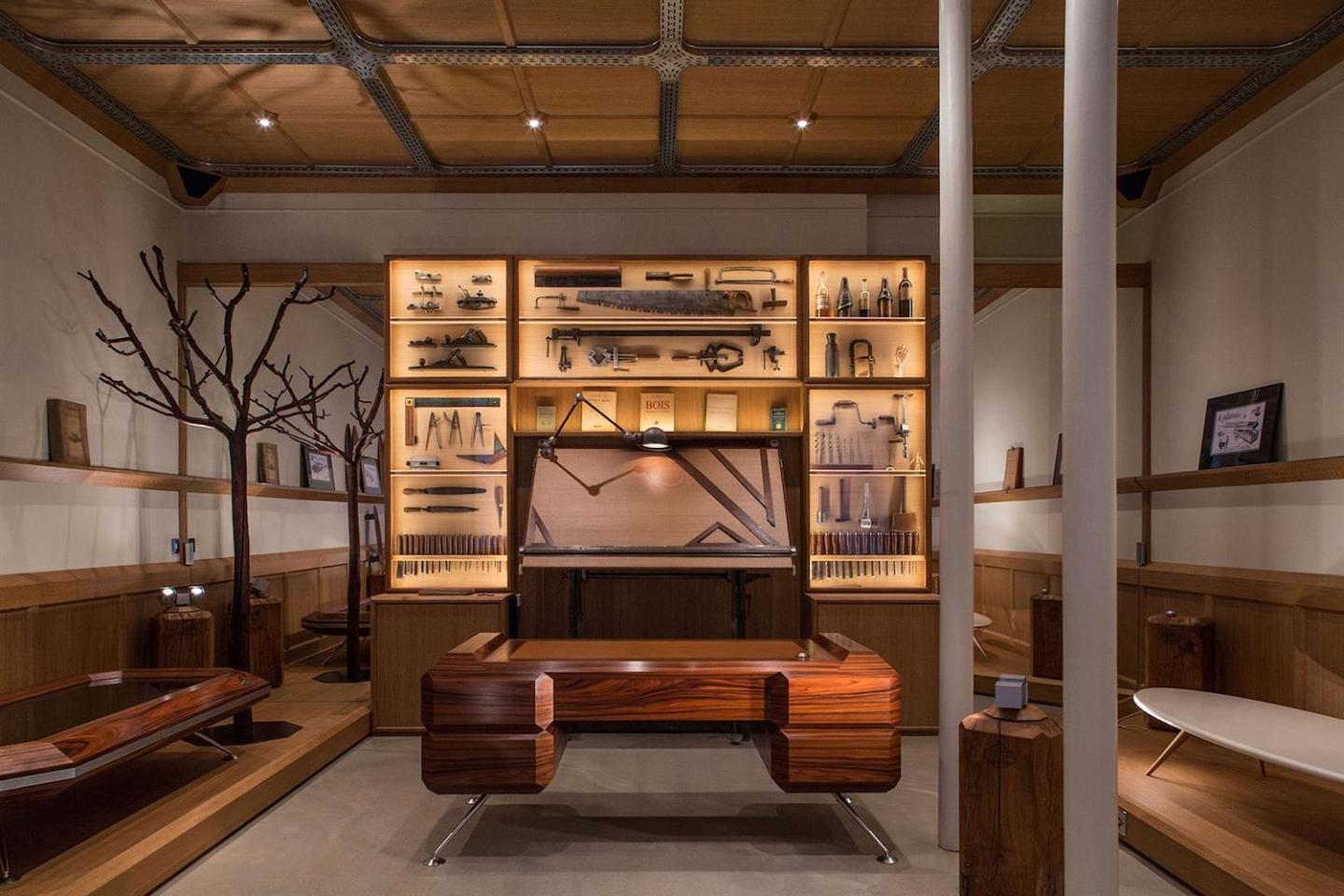 Will we adopt the habit of switching from one timepiece to another by changing the components of the watch itself? With this project, Hegid is proposing to rebuild the very foundations of how we perceive a watch. The brand has already announced new modular options for its capsules: power reserve, date and second time zone.