The Arceau Lift Tourbillon Répétition Minutes features a white or Abyss blue-lacquered dial. A horse-shaped cut-out in the dial reveals the Hermès tourbillon and minute-repeater movement.

esigned by Henri d’Origny in 1978, the Arceau watch displays an understated yet distinctive nature. Its timeless silhouette takes the form of a round case with stirrup-like asymmetrical lugs. A model in rose or white gold, the Arceau Lift Tourbillon Répétition Minutes features a white or Abyss blue-lacquered dial revealing part of its entrancing mechanism.

Framed by the equestrian profile cut-out hugging the curves of the case, the complexity of the double-gong minute-repeater mechanism is captivating. This traditional horological complication is combined here with another horological exception – the flying tourbillon – coiled inside the horse’s neck and visible through a round aperture at 6 o’clock. Forming a double H, the architecture of the tourbillon is inspired by mot emblematic of the Hermès boutique on the Faubourg Saint-Honoré in Paris. This design crowning the tourbillon carriage and barrel bridge picks up the pattern of the artistic wrought ironwork adorning the entrance, railings, staircase and lift at the Parisian establishment. 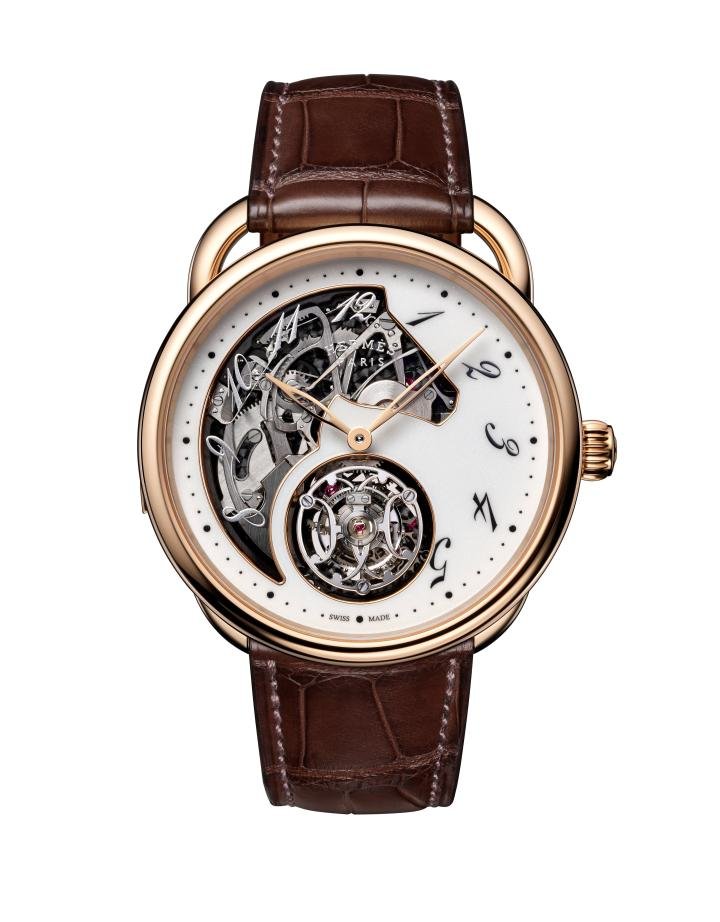 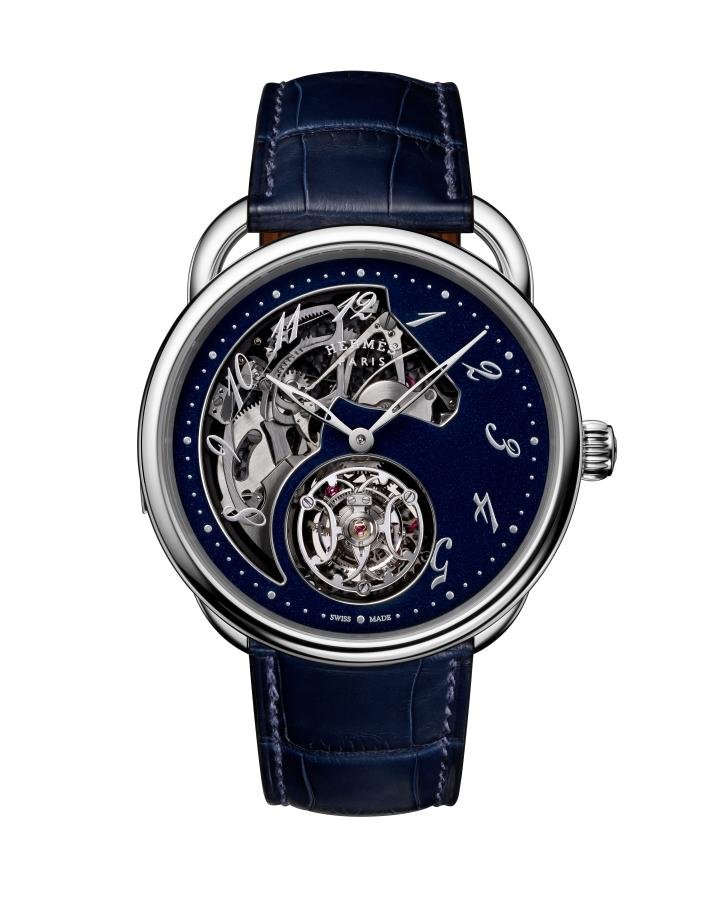 Visible through the dial cut-outs and the sapphire crystal case-back, the new mechanical hand-wound movement H1924 rom Manufacture Hermès emits the clear chime of its minute repeater from a white or rose gold case measuring 43 mm in diameter. 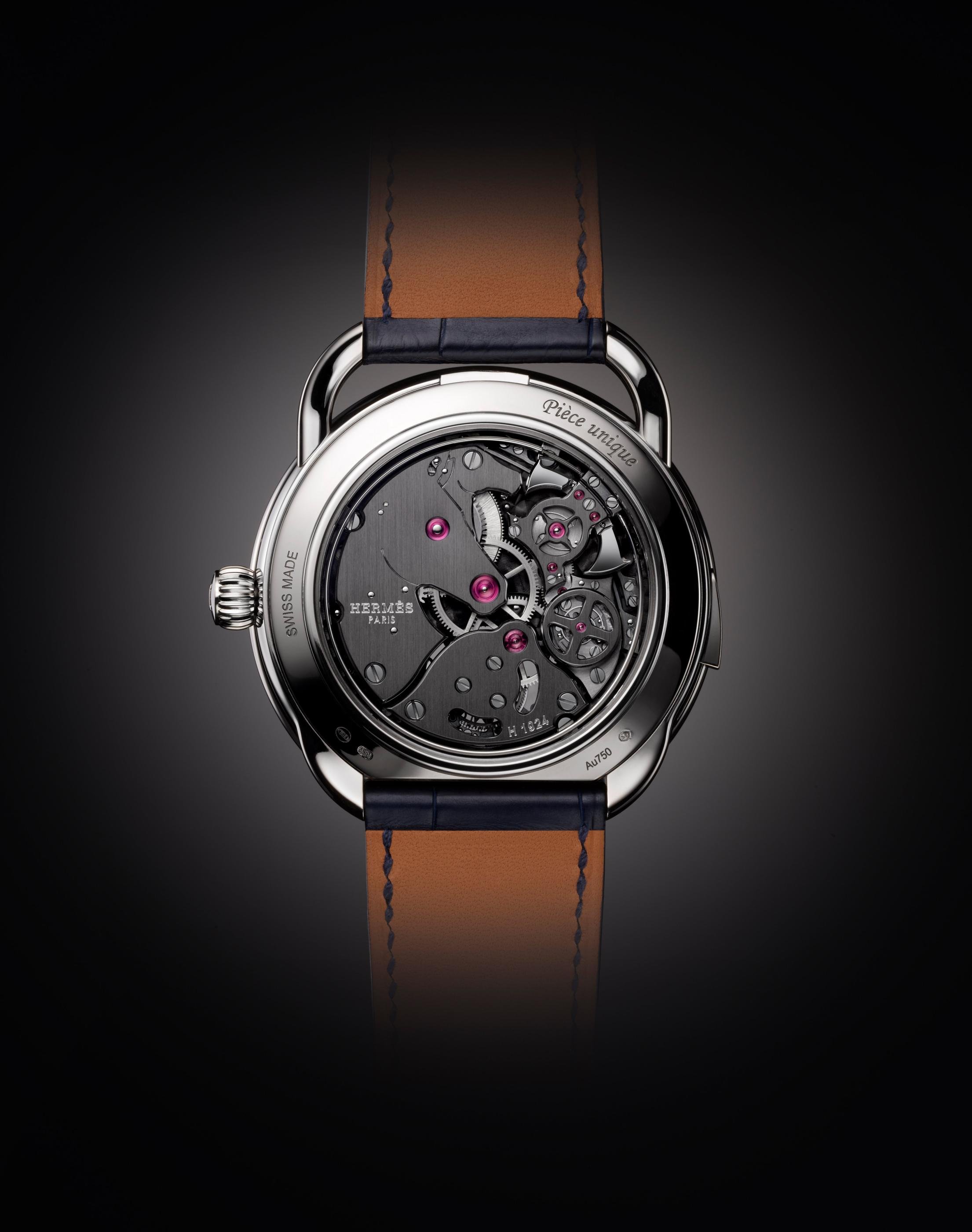 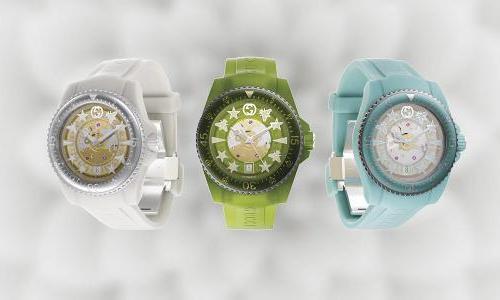 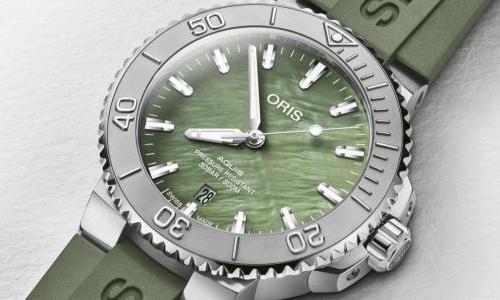