‘Time for a change: Discovering vintage Enicar’ is a book written by Martijn van der Ven. Following a successful Kickstarter campaign, it will be ready for shipping in December. And it will include original Europa Star archive pages about this legendary watch brand. Time to order it!

‘Time for a change: Discovering vintage Enicar’ is a book written by Martijn van der Ven. Following a successful Kickstarter campaign, it will be ready for shipping in December. And it will include original Europa Star archive pages about this legendary watch brand. Time to order it!
M

ost vintage watch aficionados have probably already mused on the fate of Enicar. Along with Universal Genève, it is probably the most sought-after “dormant” brand of the 20th century. Many wonder why this sleeping beauty should remain in the limbo of its current ownership. After all, another brand that was long dormant, Minerva, has recently been revived under the banner of Montblanc!

Dutch professional writer Martijn Van der Ven is one of those who caught the “Enicar virus” after discovering the watch brand. He was so enthusiastic about it that he decided to devote a book to the history of the legendary company by clicking here).

Enicar was founded in 1913 and produced over 800,000 wristwatches a year during the sixties and early seventies. These were sold in more than 90 countries worldwide. It was also one of the very first foreign companies to do business in China in the 1950s. Around 750 employees worked in the factories in Lengnau and Oensingen, until the company fell victim to the quartz crisis and went out of business in 1987.

Martijn Van der Ven visited Lengnau and Biel to interview former employees, and even the 74-year-old grandson of Enicar founder Ariste Racine. A successful crowdfunding round on Kickstarter last spring allowed him to continue with his project.

“I tracked down five special Enicar watches that have a unique story to tell,” says the author. “There are thousands of watch books, but they are basically all the same: they show a picture of a watch model and a short piece of technical information. I wanted to make a book for people who love the stories behind a specific watch. The combination of specially commissioned photography, interviews with the people who were directly involved with the brand and loads of information that has never been published before will set this book apart from the rest.”

The photography is an important part of the book. One of the five Enicar timepieces found by Martijn van der Van was a 100-year-old watch that was worn in France by an American soldier during World War One. To recreate that image, he went with photographers Nancy Ostermann and Geertjan Cornelissen to Romagne-sous-Montfaucon in northern France, to the largest war cemetery in Europe.

“We used a 100% authentic 103-year-old military outfit from the local museum for the photoshoot, to tell the story of the original owner of the watch,” he explains. “We also recreated the stories of a 1971 watch sales manager, a 1979 Enicar employee, a professional diver from the British Navy from 1968 and a US private who fought in Normandy in June 1944.”

When he learned about the digitisation of Europa Star’s archives, the author contacted us. And guess what: the upcoming book about the history of Enicar will incorporate pages from our magazine, featuring the brand from the 1950s and later.

Isn’t this wonderful story reason enough both to order the book and subscribe to get access to our archives?

And, who knows, while scrolling through our vintage pages, you too may discover a “sleeping gem” and decide to write its story. Trust us, there are plenty of them lying dormant in some lesser-known corners of our platform. Time to go hunting! 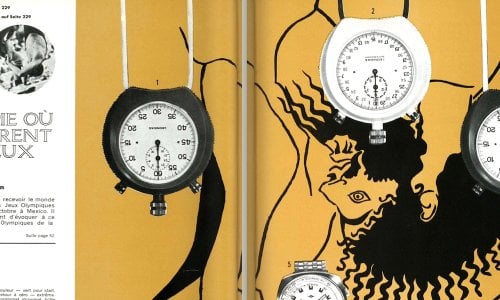 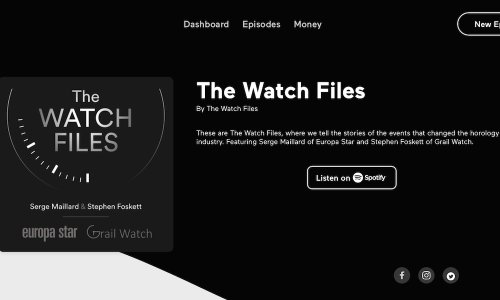 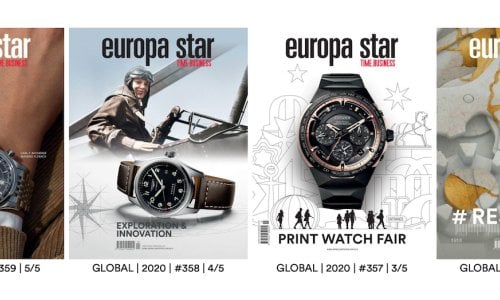 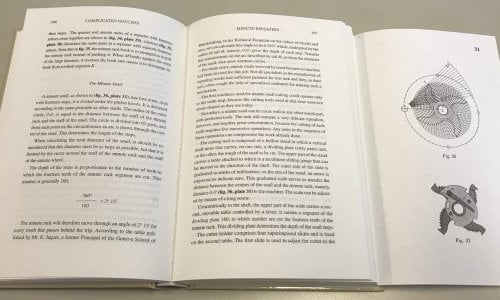