The luxury brand commemorates two decades of the Ocean collection with new men’s and ladies’ limited editions that are as bold and complicated as ever.

The luxury brand commemorates two decades of the Ocean collection with new men’s and ladies’ limited editions that are as bold and complicated as ever.

The last few years, Harry Winston has been prioritizing the ladies. The Ocean Collection is receiving that same treatment for 2018, which sees several new women’s models to mark the collection’s 20th anniversary.

The collection has always provided a nice mix of fascinating complications and the use of precious gemstones, making Ocean timepieces a solid choice without having to compromise on much (except perhaps on price).

Besides its appealing looks and bold designs, the collection is also known for its recognizable biretrograde displays and accentuated hours and minutes. 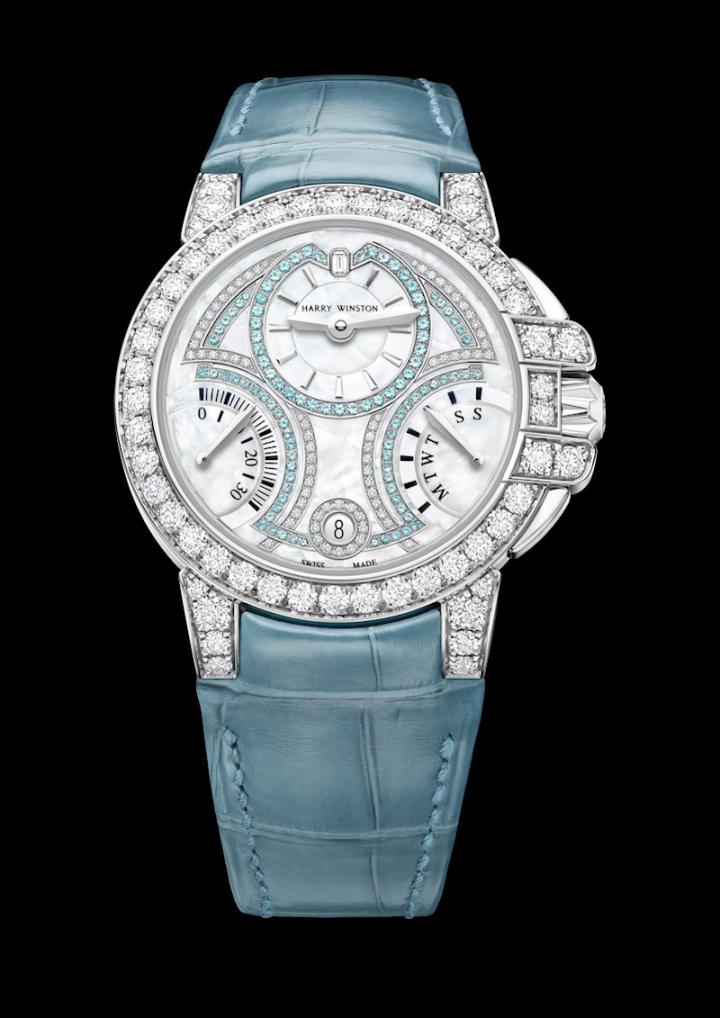 Along with those elements, for the 20th anniversary of the collection colour has been emphasized by Harry Winston. And as we’ve come to expect from the luxury brand, decorative elements from the House’s Fifth Avenue Flagship Salon have also been integrated in the new releases.

Leading the celebrations within the ladies’ line is the limited edition Ocean 20th Anniversary Biretrograde Automatic 36mm. This is the first time the watch comes in a high jewelry option highlighted by neon-blue Paraiba tourmalines. This being a Harry Winston piece, we also get brilliant diamonds and mother-of-pearl. 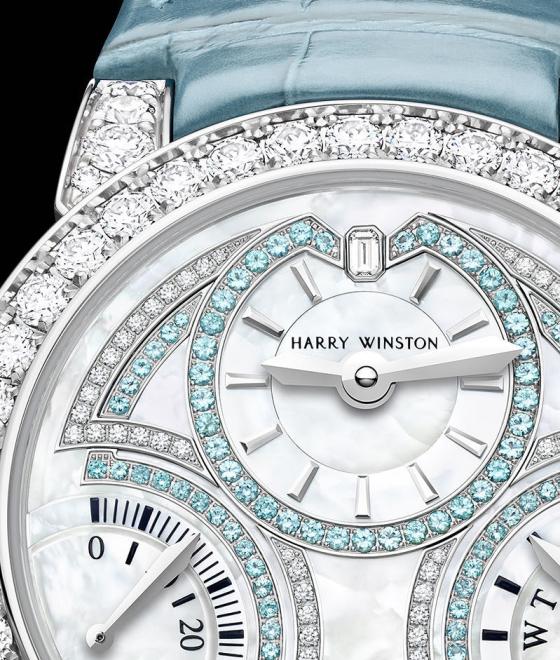 While the ladies have been prioritized for the 20th anniversary of the collection, the men also have something to get excited about.

The newest Ocean Biretrograde Perpetual Calendar Automatic 42mm gives the common perpetual calendar watch an overhaul with multiple functions. It is defined by a depth of colours with different planes and contrasting textures. 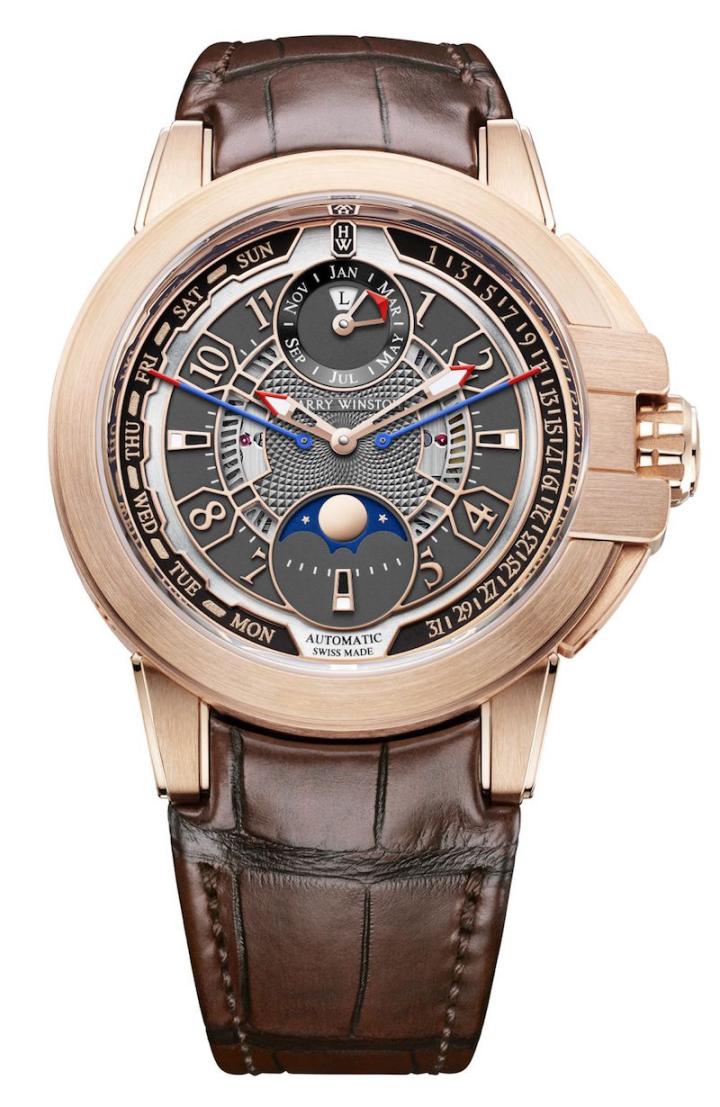 For the limited anniversary edition, 20 timepieces are made available in white gold with baguette- cut diamonds set into the bezel and lugs. Otherwise the timepiece is available in either 18-karat rose or white gold. 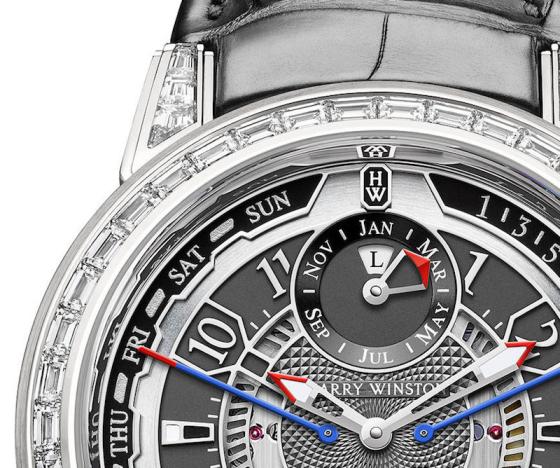 The new watches live up to their names, with a water-resistance of up 100 meters that protects the automatic movements below deck. Despite the sportier credentials, something tells me few of these watches will be used while swimming, or even under the shower. If only they can come up with something to also protect all those diamonds.