There is a vague feeling that we are at a turning point, that we’re coming to the end of something, and have little idea what lies around the corner...Uncertainty reigns, gathers in pockets, doing little to define the new landscape whose outlines are just visible through the haze. What lies ahead for watchmaking?

Everything jumbles together, only adding to the confusion. There’s China, the El Dorado of luxury, whose star is waning under the growing pressure of the anti-extravagance campaign, and Russia, whose struggling economy has lost billions. There is also the indeterminate threat from a certain well-known ‘fruit’ company (whose market capitalisation, you may be interested to know, is 700 billion dollars, or the equivalent of 30 years’ Swiss watch exports at 2014 levels), which begs the question: will the Apple Watch sweep everything before it, or will it leave something behind? Then there is Switzerland itself, which also finds itself at a crossroads. Not only is its currency taking the executive elevator to the top floor, but with the end of banking secrecy, and international scandals such as the HSBC SwissLeaks affair further tarnishing its reputation, the insolent prosperity of this small nation is gradually being undermined. Where we’ll find the answers to these open questions is anybody’s guess. Things are all over the place, it seems. After two decades of relentless upscaling and brazen pricing, the industry is asking itself: can we carry on like this, targeting just the 1% of the world’s population that controls 50% of its wealth? 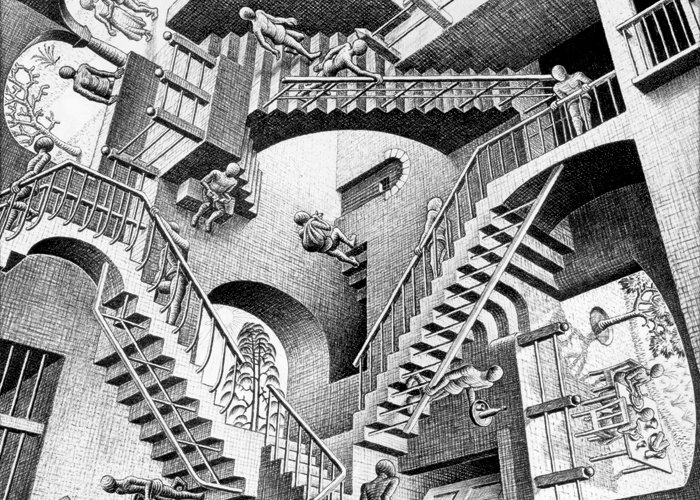 Some have chosen to follow a different strategy. TAG Heuer, for instance, has put the brakes on its Haute Horlogerie and chosen to focus on ‘affordable’ products for young people. There are more examples, more symptoms: at the recent SIHH everyone noted that the Richemont group’s only mid-range brand, Baume & Mercier, finally seems to have the wind in its sails. Moreover, the efforts made by Jérôme Lambert at Montblanc to offer moderately priced complications were enthusiastically welcomed.

After the frenzy of escalation the tide appears to be turning, and a fresh current of modesty is on its way in. Of course, there are still plenty of bulky, muscle-bound watches around, complications continue to pile up and you can’t move for tourbillons, but there is a vague feeling that we’re starting to get a little tired of it all. In the manufactures, people are wondering whether a little moderation would not be a good thing. Quite clearly, the paradigm is changing. A new era beckons, and watchmaking will adapt or die.

Europa Star has been an interested observer since 1927, and has seen and lived through its fair share of ‘historic turning points’! History teaches us that danger has always come from the threat of technological advantage. But whether this is streamlined production in the USA, or quartz from Asia, as in the past, or today’s spectre of the smartwatch, in every case the Swiss watchmaking industry has found a way to retain or regain its pre-eminent position. And yet again, it looks like the way forward will lie in finding a new way to ‘democratise’ the Swiss Made watch, to offer unbeatable value in every respect. And this may well be the greatest challenge, in the global economy we now inhabit.