Ghita Ramdhiansing is a coach and trainer in Amsterdam, specialising in organisational and personal development. She started her love affair with watches early and she made a deal with herself when she was young that one day she would have a Breguet, which she considered the crème de la crème of watches. She now has two. 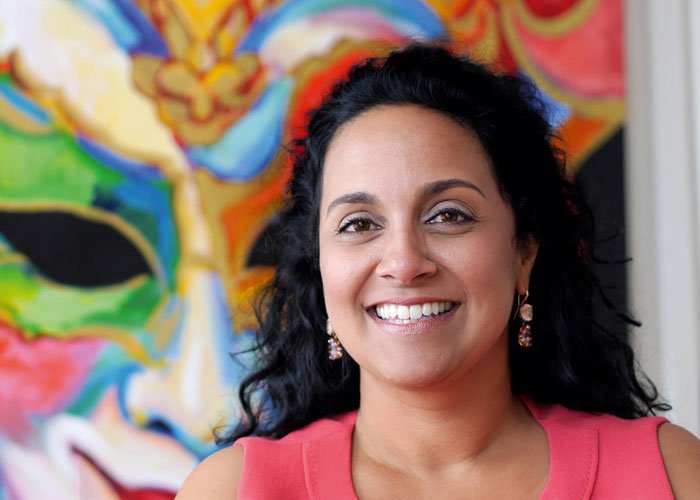 A serious collector, Ramdhiansing has visited the Breguet manufacturer, as well as the A. Lange & Söhne facility in Glashütte. “I feel that watchmaking is art,” Ramdhiansing says. “I have seen watchmakers working on my own watch, which is a real treat. When you know something about watches, you appreciate each brand for what it is. For me, the appeal of watches is a combination of the appearance and the history behind the company. People don’t expect me to wear a fine watch, so most don’t pay much attention, but those who recognise that I am wearing something special on my wrist, I have an instant connection with them.”

“The complaint that I hear the most is the time that it takes to have a watch serviced or repaired. If the brands are up front and honest, at least you know what to expect.”

Owning a wide range of timepieces, from the simple to the complex, means that Ramdhiansing has had both good and bad service experiences, though the negative ones tend to stand out more. “In after sales, the problem with the big brands in general is that once you have purchased a watch, if something happens, it always takes months before you get your watch back,” she details. “I have even had the experience where my watch was lost in after sales service – they found it finally, but come on! I didn’t even get a proper explanation. “In after sales service, there aren’t many brands I know that are doing it well,” she continues. “The complaint that I hear the most is the time that it takes to have a watch serviced or repaired. If the brands are up front and honest, at least you know what to expect. But the long timeframes are unacceptable. A friend of mine has been waiting for her watch for more than one year. With jewellery, I have personally had pieces disappear for a year or more.” Ramdhiansing puts the responsibility on the retailer first, because they are the intermediary between the brand and customer. “When you buy something, everything is possible,” she says with a wry smile. “They put a lot of effort into selling the watch to you, but when after sales service comes, they are often indifferent. I have never had any problems with my jeweller here in Amsterdam — ACE Jewelers — it’s always a pleasure to work with them. They are always helpful, open and honest. “I had a big problem with Bertolucci, for example,” she continues. “It took me three months to get an estimate, and it took another five months to get the watch repaired and returned. That’s really unacceptable. There are some complicated watches that require a longer time for a complete service, but if there is just a small thing to be done, it should be done much quicker.” Ramdhiansing definitely considers her past after sales service experiences before she buys her next watch. “Once I bought a bracelet from a Richemont Group brand and I had a problem with the clasp, and it took me 14 months to get it repaired,” she remembers. “To this day, I think twice before I buy something from the group.” Like most collectors, Ramdhiansing is in contact with people like herself and they share their experiences. “When people around me have a bad experience, we all hear about it and it impacts our decision making,” she says. “If the after sales reputation of a brand is not good, I will not pay big money for a watch that will have problems.”

Retailers and brands have to pay a great deal more attention to after sales service and do everything possible to reduce the waiting time and improve communication to the end consumer. Ramdhiansing knows how amazing the watch companies are when it comes to designing and manufacturing fine watches. To satisfy collectors like her, they need to be equally as amazing when it comes service and repair.

Many thanks to Ghita Ramdhiansing for candidly sharing her experiences and her thoughts.

The increasing demands on after-sales service have resulted in long delays for customers. In order to minimize the bad mood that accompanies this period, (...)