The Swatch Group subsidiary has inherited a pocket watch dating back to the 18th century. A delicate operation for its watchmakers.

Museum is the new name given to a watch dating back to 1780, which was recently restored by Jaquet Droz. After studying its movement, the La Chaux-de-Fonds manufacture was able to accurately establish the date the model was created in Pierre Jaquet Droz’ native region. Europa Star wanted to find out more about the restoration, and gained a fascinating insight into the efforts required to trace the genealogy of an old watch, and bring it back up to date. 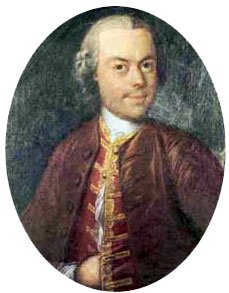 Despite the company’s extensive research, some facts have remained elusive: it has proved impossible, for instance, to find out who the timepiece originally belonged to, its initial price, or to trace the owners of all the pockets it graced throughout its venerable history. The watch came into the manufacture’s possession in 2012, when its former owner came in person to offer it to the watchmaking house. Jaquet Droz responded with a detailed offer to restore the piece and create a new case for it, as the original case was missing. The former owner was delighted with the idea, and decided to bequeath the watch to the manufacture.

“We only had the movement, and we had to breathe new life into it, recreating all the external parts from scratch.”

It is not the first time the brand has undertaken to restore historic watches. Its artisans regularly carry out maintenance work on pieces in the Jaquet Droz museum. Nevertheless, as Jaquet Droz vice-president Christian Lattmann explains, “The Museum was a new departure in this respect; it was the first model where we only had the movement, and we had to breathe new life into it, recreating all the external parts from scratch.”

REPAIRING THE RAVAGES OF TIME The restoration project took two years, including six months for the movement alone. The Museum pocket watch was given a complete overhaul, and an entirely new case was created. “Our artisans drew inspiration from existing models, to get closer to the spirit of Jaquet Droz,” explains Christian Lattmann.

The watchmakers began by dismantling the movement, after which it was thoroughly and painstakingly cleaned. The calibre was then rubbed down in order to restore its period golden lustre, and the pivot holes were bushed, in order to repair the wear caused by more than two centuries of daily use. It was also necessary to rebuild and reinsert a missing tooth (editor’s note: the protruding part on the circumference of a gear – this is watchmaking, not dentistry!) The clock is wound in the same way as it was originally, by means of a key inserted below the 2 o’clock index. As the original key was lost, a new one was designed and constructed by the manufacture workshop. “Thanks to our archives, we were able to reconstruct the design and techniques that would have been used originally.”

“Thanks to our archives, we were able to reconstruct the design and techniques that would have been used originally.”

Once the movement had been restored, the Ateliers d’Art of the Jaquet Droz house took over the next stage in the restoration process: creating a hand-finished enamel case, into which pearls and rubies were set using a period technique. The original gold plating of the plate and bridges was conserved, the pivot holes were rebushed and the pivots themselves repolished. 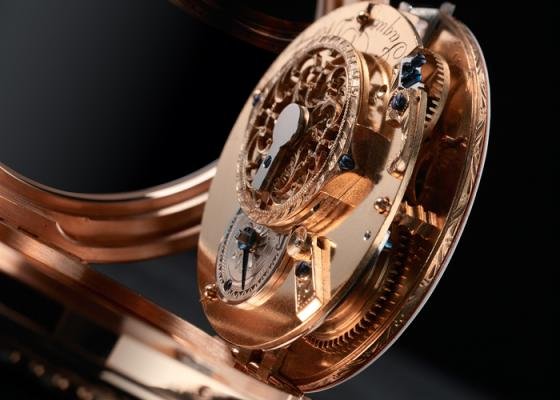 OLD USES FOR NEW MATERIALS The next step was to design a case. “Our enamellers, engravers and jewellers designed a new casing combining references to watchmaking of the time to the brand’s own codes: its secret signature, the four-leafed clover, and the combination of using Roman numerals for the hours and Arabic numbers for the minutes on the dial.” Nevertheless, both technology and materials have evolved in the last two centuries, which posed something of a technical challenge... “For example, the use of mercury in gold plating baths is not permitted these days. We therefore had to develop a unique cleaning process to revive the lustre and subtlety of the baseplate. The glass is made of sapphire, a possibility that did not exist at the time.”

“The use of mercury in gold plating baths is not permitted these days. We therefore had to develop a unique cleaning process to revive the lustre and subtlety of the baseplate.”

Now entirely restored, the Museum pocket watch will join the Jaquet Droz Enchanted Journey exhibition, which is currently touring the world, before returning to the house museum. 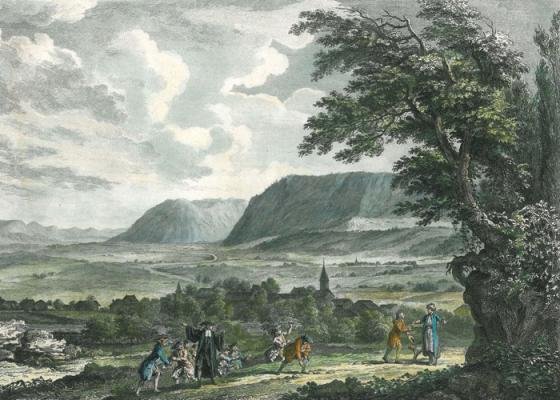