Companies like Fiyta are coming out with complications more and more prestigious and aim to eventually topple Swiss luxury brands. However, their offensive remains very gradual. In the meantime, they are slowly buying Swiss companies and knowledge. An analysis. 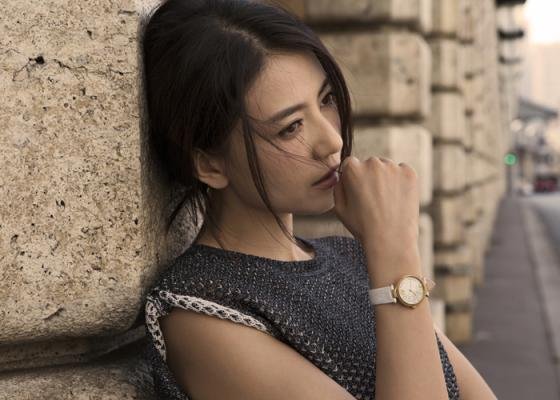 The Chinese watchmaking industry, which is often linked to low production costs, offers a much lower quality and skill set than its foreign competitors. But for how long? This industry has developed a strategy aiming to improve in the domain and to technologically upgrade its products to the level of fine watchmaking, a sector that other nations like Japan and the United States have not yet reached.

Let us take two examples to illustrate that. At the last edition of Baselworld, we counted no fewer than fifteen Chinese exhibitors, excluding jewellers, ten of which had already participated in the event in 2014. The Chinese pavilion also provided an opportunity to present the latest Chinese innovations in the field of digital watches. Chinese smartwatch manufacturers aim to profit from the current popularity of these watches to increase the visibility of a few of the country’s watchmaking companies.

According to Zhu Shunhua, manager of the Chinese pavilion at Baselword, around 90% of the world’s digital watches are manufactured in China. They are sold in the domestic market, which is potentially enormous. The presence of the main Chinese brands in Basel is not without significance: it shows their conquest strategy for European and North American markets. Since the turn of the century, the invisible hand of the Chinese government has allowed for massive investments in state watchmaking companies, such as Tianjin Sea-Gull (founded in 1955), Beijing Factory (1958), Liaoning Peacock Watch Company (1958) and Fiyta (1987), which have real ambitions in middle and even top range products. In Basel this year they showed their ability to produce manual or automatic movements and complications that go from the moon phases to the tourbillon, but without reaching Swiss quality.Exhibiting for the fifth consecutive year in Hall 1 of Baselworld, Fiyta presented its new collections, including a limited edition tourbillon, a time zone automatic movement with raised disc reading, and an automatic movement with 12 rotating zodiac signs. The other Chinese brands were also active: Liaoning Peacock Watch Co. showed its know-how by marketing watches with a retrograde date movement and moon phases and a co-axial tourbillon inside a 40 mm skeleton case. Beijing Factory exhibited its 3D tourbillon on two axes with an enamel moon phase indicator visible through the case back.

Chinese watches still have a long way to go to compete with Swiss brands, and they do not yet enjoy the prestige and distribution network of other luxury companies, which are strongly established not only in Asia, but in the rest of the world. Even so, the gap is shrinking, even in the domain of luxury products. Chinese skills have been gradually acquired through foreign investments and technological exchanges made by watchmaking companies from Japan, Switzerland, the region of Guangzhou and Hong Kong in the last few decades.Chinese companies still have one last step to take, which is learning how to communicate and market their best products, including their high-end production, which is a skill Swiss brands master very well. In the meantime, they will continue to buy Swiss watchmaking companies and to manufacture for the great Swiss brands, in order to benefit from the intangible resources that make the prestigious companies what they are and that, in the eyes of the ‘nouveaux riches’ and of the Chinese middle class, forge the image of Switzerland and the Swiss quality label. Competition, but also cooperation between China and Switzerland are in the works! 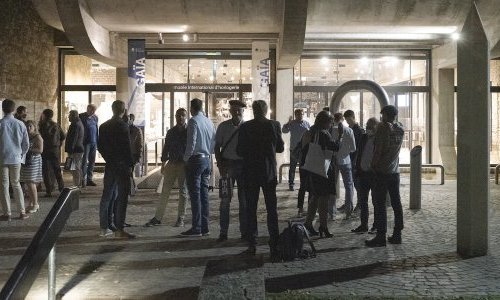 Discover the winners of the Prix Gaïa 2022

This year, the jury rewarded Laurent Barotte in the Craftsmanship-Creation category, Nico de Rooij in the History-Research category, and Edouard Meylan in (...)