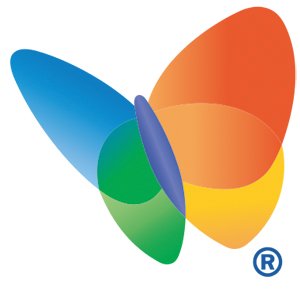 Microsoft first introduced the concept for a modern smartwatch, some 12 years ago. Called MSN Direct, the project was scrapped because of the growing popularity of smartphones at the time. Sometimes it pays to be a little late, it seems... Just ask Apple.(betanews) 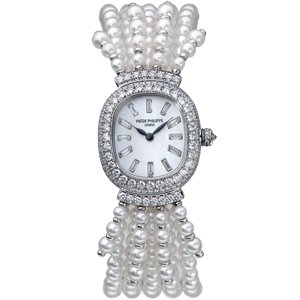 Patek Philippe bleeds blue, as the company has many regal clients. Queen Elizabeth II reportedly prefers to open Parliament wearing a wristwatch on a bracelet of pearls made by the famous Swiss brand.(Forbes) 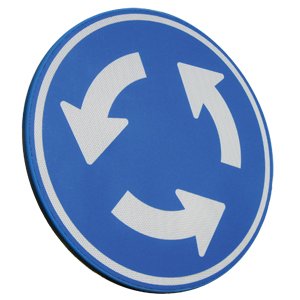 According to Deloitte, “The Swiss watch industry is at a turning point.” Its annual report found that 41% of watch executives were negative about 12-month prospects, which is the first time pessimism beat out optimism since the company’s annual study began in 2012.(Deloitte) 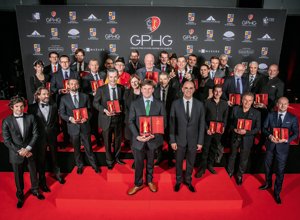 AND THE WINNER IS…

The Grand Prix d’Horlogerie de Genève is the equivalent of the Oscars for the watchmaking industry. This year, Greubel Forsey won the coveted “Aiguille d’Or”. The event contributes to spreading the reputation of this art form and its values of excellence and creativity around the world. 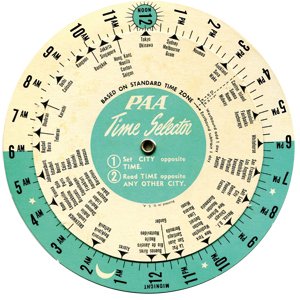 In the 19th century most towns had their own time. In 1879, Canadian Sir Sandford Fleming proposed a revolutionary idea to divide the world into 24 time zones, which was applied five years later, setting the Greenwich Meridian as universal time. 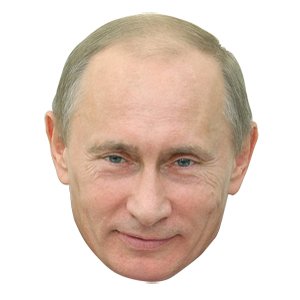 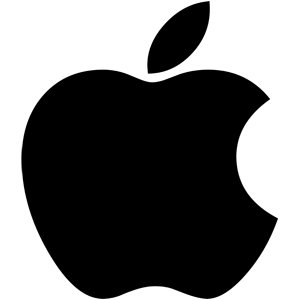 Just in case selfies were not self-indulgent enough, Apple’s next generation WatchOS 2 will give wearers the ability to set their own personal pictures as a wristwatch face on the Apple Watch.(Tribune Reporter)

A man was robbed of his $11,000 watch after he went to a New York hotel room with a woman he had just met. After slipping him a roofie, the victim woke up the next morning to discover both his wristwatch and his date were gone. The woman is said to be in her early 30s, weighs some 100 kg, and is still at large.(New York Post) 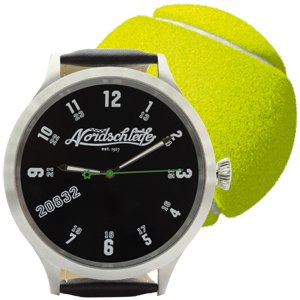 Named after the world’s toughest racetrack, the Nordschleife 20832 Super Plus watch has just been introduced, reportedly as the world’s biggest. With a face that measures 65mm in diameter, the new watch is exactly the same size as a tennis ball! (GTSpirit.com) 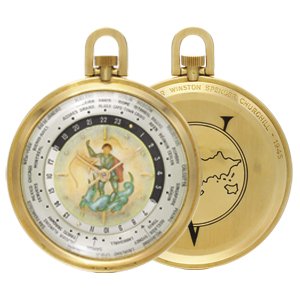 Commemorating 70 years after the end of the WWII, a unique Victory Watch commissioned for the Sir Winston Churchill sold for £485,000 at Sotheby’s London. It is one of four watches created for the Allied Leaders after WWII. The others were presented to Charles de Gaulle, Joseph Stalin and Harry Truman.( Sotheby’s)

VINTAGE ON THE UP

All indicators point to increasing valuations for vintage watches: “Focus had been on contemporary watches, but tastes have changed and there is recognition that vintage watches are more collectable. We have seen a huge increment in interest from mainland China and the Middle East.” - Thomas Perazzi, head of Christies’ watch department in Geneva.(New York Times) 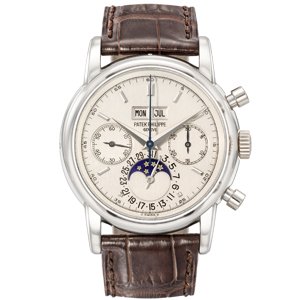 The 1987 Patek Philippe Ref. 2499 – one of just two examples ever made in platinum – is commonly regarded as the Holy Grail for Patek Philippe watch collectors. One remains in the company museum, while the other was previously owned by Eric Clapton. It was sold to a collector in 2012 for a record $3,635,808(News-antique.com) 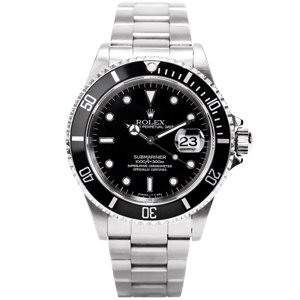 According to Robert Klara, James Bond made the Submariner Rolex’s coolest watch, “As a purely functional device, the watch has an industrial chic that supersedes all trends: it’s always in style.”(Adweek) 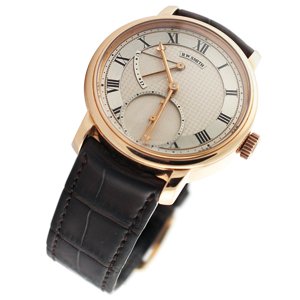 Roger W. Smith is set to announce his first range of watches after decades of work. “It is almost ten years since I produced my first Series 2 wristwatch and, since then, we have produced just 70 pieces.” The small company is the only maker of entirely British watches and movements in existence today.(RWSmithwatches) 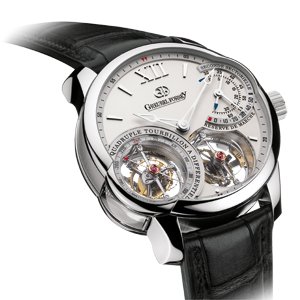 The Greubel Forsey Quadruple Tourbillon is the world’s first quadruple tourbillon wristwatch. Costing £685,000, no more than six pieces can be produced each year, a rarity which is reflected in its price. Take that, gravity!(Telegraph)