Pilot’s watches are also extremely popular, due to their unique styling and functionality, and this year saw some very interesting introductions. 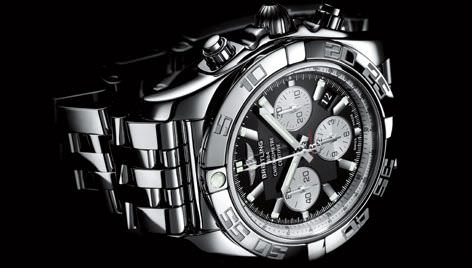 
Watch brands have been grudgingly admitting their struggles in the worldwide markets since the recession took hold at the end of 2008. However product introductions in the sports watch segment have been legion, with some interesting sports watches in the offing.


Wind
Pilot’s watches are also extremely popular, due to their unique styling and functionality, and this year saw some very interesting introductions. Victorinox Swiss Army introduced two versions of the Airboss at this year’s BaselWorld – the Mach 3 (quartz) and the Mach 4 (automatic), as well as the Alpnach Chrono Power Gauge Limited Edition, named after the Cougar helicopter base of the Swiss Air Force in Alpnach, located at the foot of the Alps. This timepiece is limited to 532 units worldwide, after the model number of the Cougar AS 532 helicopter.
The big news for Breitling, well known for aviation watches, was the introduction of its own in-house movement. The new movement is featured in the Chronomat B01, a COSC certified pilot’s chronograph. 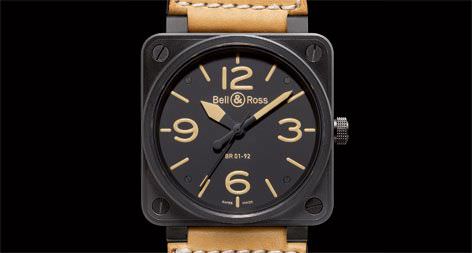 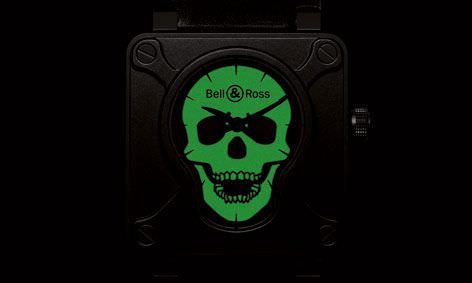 
Inspired by airplane instrumentation from the 1940s, the Bell & Ross Instrument BR Heritage features vintage style hands and numerals, sand-coloured indexes and a stamped natural leather strap. Bell & Ross also introduced the BR 01 Airborne, with an eye-catching skull (the symbol for the Airborne division; its slogan is ‘Death From Above’) in black SuperLuminova (which glows green) and the BR 01-93 24H GMT.
Hamilton debuted the new Khaki BASE Jump Chronograph, with the chronograph functionality activated via a turning bezel. In addition, a new version of the popular BelowZero was introduced in an attractive bronze colour, and Hamilton introduced the Khaki X-Mach, which allows pilots to measure the Mach number of an aircraft, the speed it is moving through the air divided by the speed of sound under the same atmospheric conditions.


Tissot introduced another version of the T-Touch, the Expert Pilot, while Luminox introduced the new F-22 Chronograph 9200, a tribute to the F-22 Raptor Stealth Fighter crafted from solid titanium. As the exclusive timepiece licensee of Lockheed Martin, Luminox has introduced styling cues into the watch taken directly from the fighter plane.
Though not technically a pilot’s watch, the Omega Speedmaster Professional Moonwatch surely qualifies as it was developed to go into space – let’s face it any watch that goes into space can take anything this world can dish out. This year marks the 40th anniversary of this watch and Omega is introducing two limited editions, one in steel and the other in platinum.


This is part two in a four part series