The Halda Space Discovery limited edition was one of several watches to be awarded a prestigious Red Dot design award earlier this summer. With more than 14,000 entries from over 70 countries, the award is one of the highest and most recognised design accolades in the world.

Designer Andreas Lundquist and CEO Mikael Sandström, collected the award at the awards ceremony in Essen, Germany, in July. 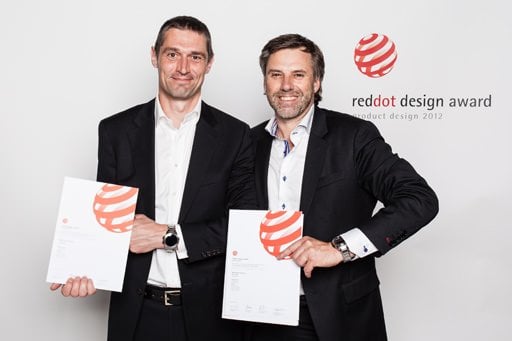