Watching the dots: the Red Dot award-winning watches of 2015

Watching the dots: the Red Dot award-winning watches of 2015

This year marked the first time the prestigious Red Dot Award was given for the category of “watches”, with two watch designs winning the top design honour.

2015 marks the 60th anniversary of the design competition based out of Essen, Germany. The jury evaluated close to 5,000 submissions of different product designs – ranging from household appliances to cars to jewellery – representing 56 different countries. Of those, only 81 entries were given the honour of the highest single award in the competition, the “Red Dot: Best of the Best”.

To respond to the high number of submissions, the number of product categories was increased to 31 this year. The year also marked the first time that the Red Dot organization separated watches and jewellery into two separate categories. In the new category reserved for watches, two brands received the highest “Best of the Best” distinction for design: US brand Apple and Swiss manufacturer MB&F. 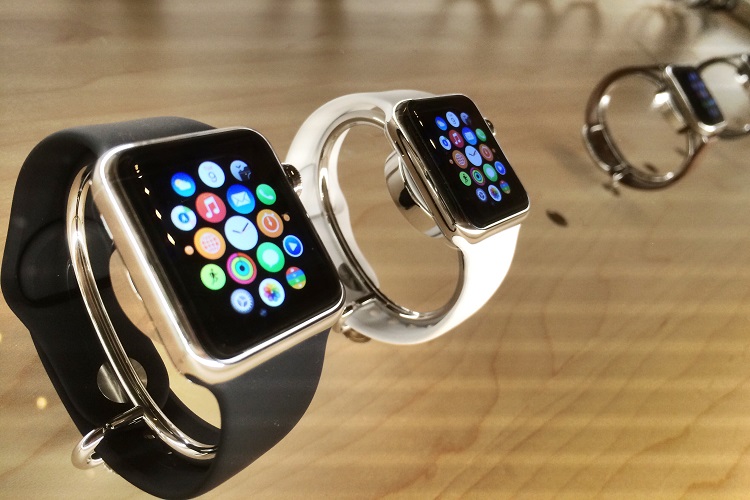 Apple continued its design-winning ways with its smartwatch

Of the two brands receiving the highest distinction, one is a name common across the globe. With its new smartwatch, Apple has joined the tradition of combining watchmaking with new technologies. Highlights of the Apple Watch include the “Force Touch” feature, which senses the difference between a tap and a press, and a “Taptic Engine”, which enables a new vocabulary of notifications based on sound and contact. But of course, Apple has always been praised for its product design.

The other big winner was Max Büsser & Friends, or MB&F, a Swiss watchmaker that probably not many outside the watch world would be familiar with. The award was given to its Horological Machine No. 6 Space Pirate. The key components of the watch’s design are its 5 domes. Two of them show the time. The two others house twin sphered turbines that spin horizontally to automatically regulate the winding system. The fifth and final dome is in the centre, covering a flying tourbillon. 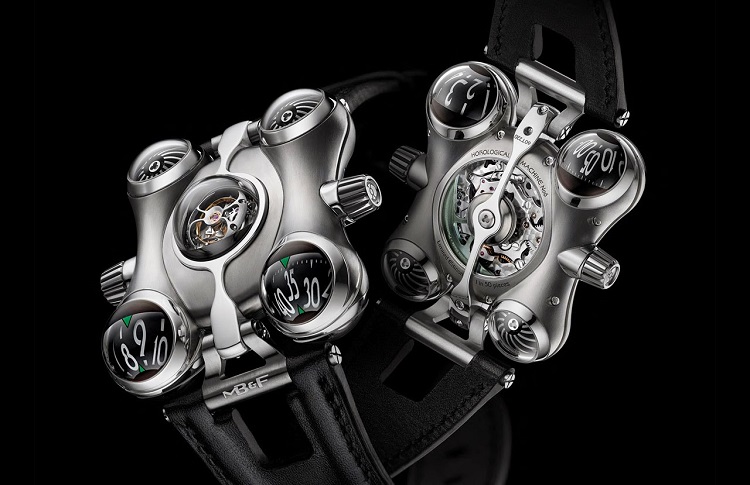 The Horological Machine No. 6 Space Pirate

But it might have been the unusual “sunglasses” feature of the watch that really wowed the judges of the Red Dot Awards. The tourbillon of this watch can be protected from the sun by a retractable shield that is operated by the crown! The design feature is for practical considerations, and not just a party gimmick: exposure to UV rays speeds up the oxidation of lubricating oils in the movement.

As for the “best of the rest” (which is not an official category by the Red Dot organisation, by the way), eleven other watches were awarded with the Red Dot award for high design quality. 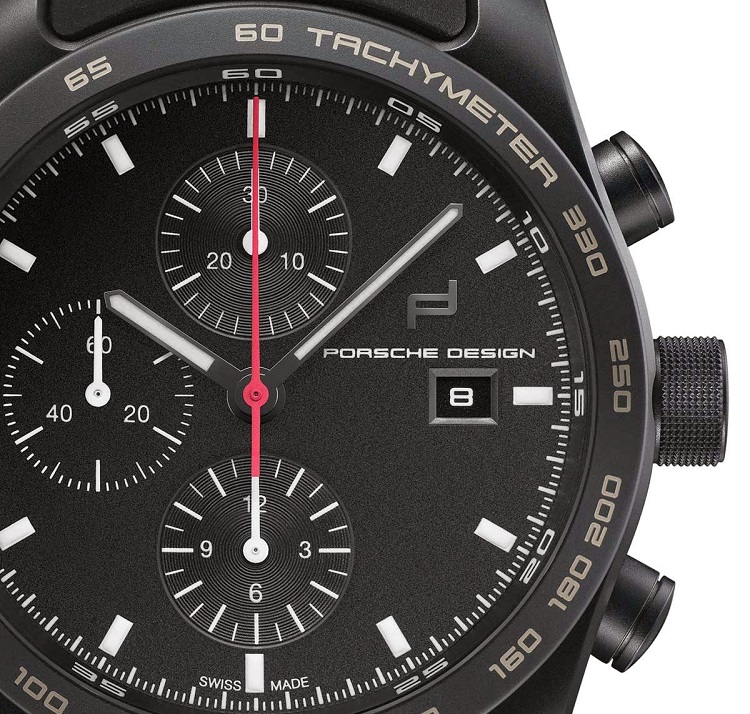 Of those remaining watch entries receiving distinction, Maurice Lacroix took home two awards, one for its Pontos Date and another for its Pontos S Supercharged. Porsche Design also won a Red Dot for its Timepiece No. 1, which is a great way to commemorate the start of its own watch production (up until last year, their watches were made by Eterna).

Overall, the awards indicated just how broad of a field wristwatch design can actually be. In this case, a smartwatch by Apple costing around 350 USD and the mechanical masterpiece by MB&F costing upwards of 230,000 USD are on the same design level, according to the Red Dot organisation. (VJ)