The Espace Horloger in Le Sentier, Switzerland was the site of the 2015 edition of the International Chronometry Competition. After undergoing four months of unrelenting tests, timepieces by Louis Moinet and Tissot came out on top. But reduced participation by Swiss brands this year might signal their apprehension at subjecting their creations to the highest testing standards.

The results are in! Louis Moinet and Tissot were the big winners at the 4th edition of the International Chronometry Competition, which takes place every two years.

For this year’s competition, a record number of 46 pieces registered in January 2015. Seven companies took part, demonstrating their commitment to quality, precision and reliability: Chopard from Geneva, Dodane from Chatillon le Duc in France, Kerbedanz from Neuchâtel, Pequignet from Morteau in France, Les Ateliers Louis Moinet from Saint-Blaise, Sellita Watch from La Chaux-de-Fonds and Tissot from Le Locle. 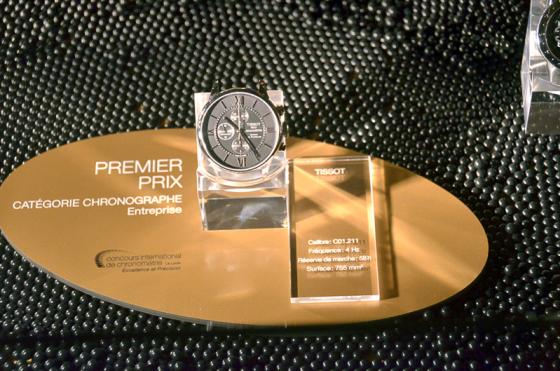 The watches entered in the competition underwent four months of rigorous testing, conducted in collaboration with the Swiss Chronometry Inspectorate (COSC), Besançon Observatory and Arc Advanced Engineering college (HE-Arc). They were subjected to conditions three times greater than what is required for standard chronometric certification tests, including testing performance against severe magnetic fields and impact exposure. Most importantly, they were never returned to the watchmakers during the testing process. 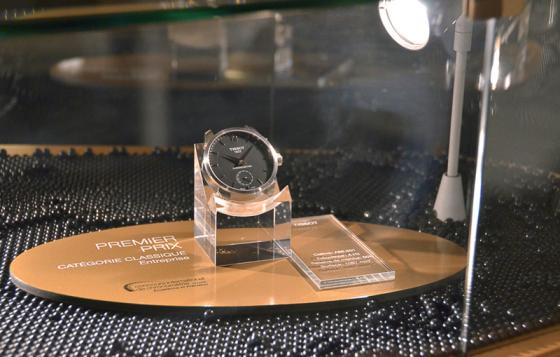 The field was trimmed down further by June, where only 28 watches had passed the first series of tests and remained to battle it out to win one of the prizes awarded by the competition. Of the 28 watches, only 6 passed all the tests and earned a ranking. A combination of test scores and a formula specific to the competition were used to determine the final number of points obtained, with a perfect watch obtaining 1000 points. 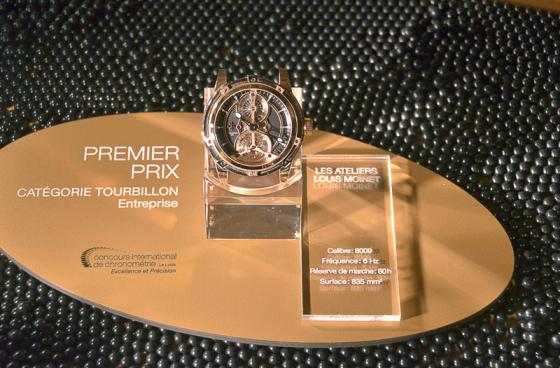 The competition only revealed the names of the first 3 watches in each category: Tourbillon: Les Ateliers Louis Moinet won first prize with their calibre 8009, obtaining a total of 682 points. There was no 2nd or 3rd prize, as no other watches passed the rigorous tests for this category.

Chronograph: Tissot won the first prize in this new category, with its calibre CO1.211, collecting a total of 572 points. Again, there was no 2nd or 3rd prize awarded.

Classic: Tissot won the first prize for the 3rd consecutive year in this category, with its calibre A86.501 obtaining an excellent mark of 908 points. The brand also swept the board in this category, also taking 2nd and 3rd prize, with its calibres C07.621 and C07.111 obtaining 798 and 754 points respectively. Young watchmakers: No prize was awarded in this category as none of the watches passed the tests. Nevertheless, the entrants were praised for this efforts and encouraged to reapply in the following competition, set to take place in 2017. 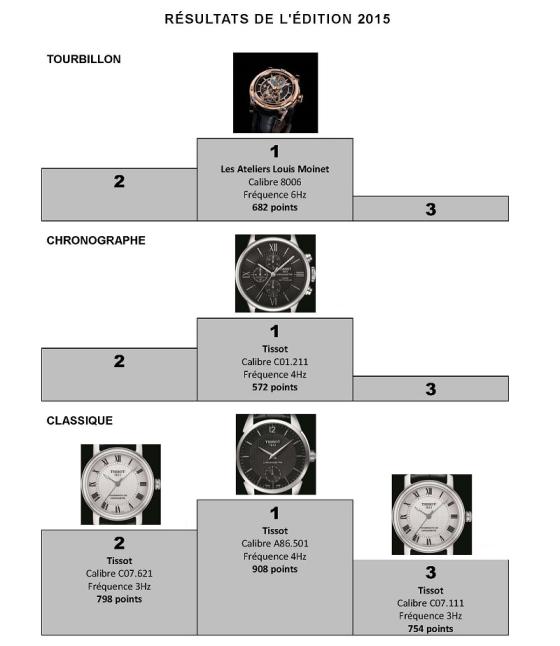 While a record number of timepieces were entered for this competition, this edition saw a fall in participation by watchmaking companies. Perhaps brands are hesitant to subject their creations to the highest standards in times of uncertainly for the watch industry, calculating that they have more to lose by not making the grade than they have to win by taking a top prize.

A firm believer in the merit of this competition, its Chairman Philippe Fischer nevertheless challenged more brands to enter the 2017 edition:

“I am indeed disappointed at the small number of participants, and I hope that the causes can be found in the uncertain state of the watchmaking business since the beginning of the year. I dare not contemplate that the precision and reliability of the products might be merely brand advertising slogans, not based on actual measurable performances.”

The next edition also plans to redefine the young watchmakers category, likely to ensure that at least some of the entrants can make the grade, unlike this year. The competition will also be open to companies worldwide, which will allow the big international players to challenge the established Swiss brands head-to-head. 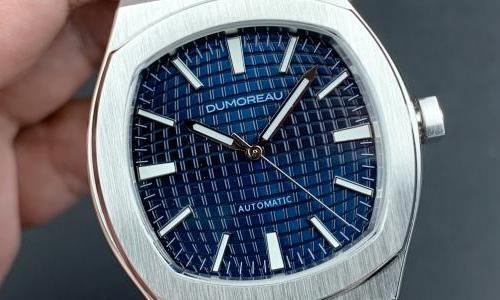 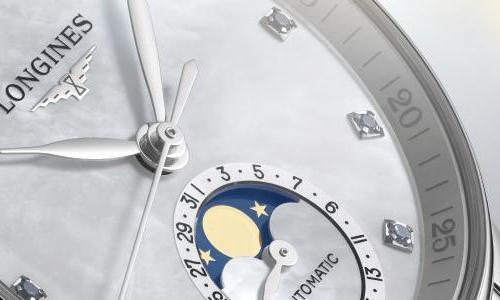 The case now comes in a 34 mm diameter with a choice of different coloured straps (red, blue, taupe) or a stainless steel bracelet. The exclusive L899.5 (...) 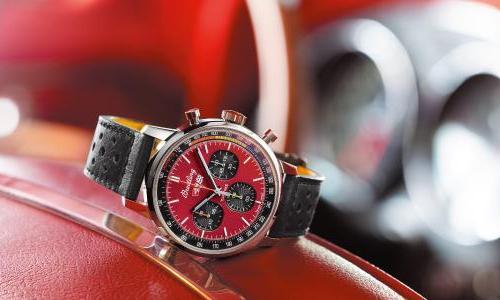 This capsule collection pays homage to classic sports cars from the 1960s. This unconventional trio of racing chronographs draws inspiration from the (...) 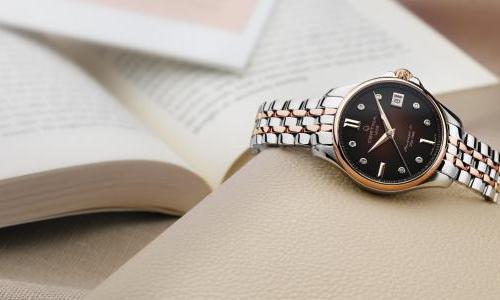