It’s not just a phase. The award-winning watchmaker is a leader among brands presenting new moonphase models, with the Urbanic Double MooN and MooN Landscape standing out from the celestial crowd.

We saw a lot of the moon at Baselworld 2016. This year seems to be the year of the moonphase based on what we saw at the watch fair, with several brands introducing new moonphase models. Omega introduced a new Speedmaster moonphase and Breguet brought the ladies’ Classique Phase de Lune Dame, to name just a few well executed pieces.

But when the moon is in question, Schaumburg is one of the best in the business.

Schaumburg’s MooN Watch Galaxy already got our attention by winning the 2015 Watch of the Year Award at the Salon Exceptional Watches. That lunar phase model boasted an almost lifelike depiction of the lunar cycle with a record-breaking lunar display of 13.4mm. 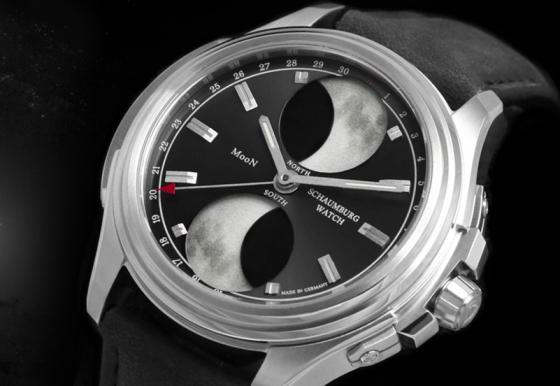 The brand’s Urbanic Double MooN is the latest evolutionary stage of its already sophisticated mechanical lunar-phase watch, which was introduced in 2011. The benefit of this new model is that is shows two moons on the dial - each 13.4 mm in diameter and with earth-shadow simulation - providing a photo-realistic representation of the lunar phases.

Schaumburg is also known for producing some of the most accurate moonphases out there, and this one has a maximum deviation of only a single day per 122.5 years. This is thanks to the brand’s SW-12 movement, which is housed in 45 mm steel case resistant up 100 meters. 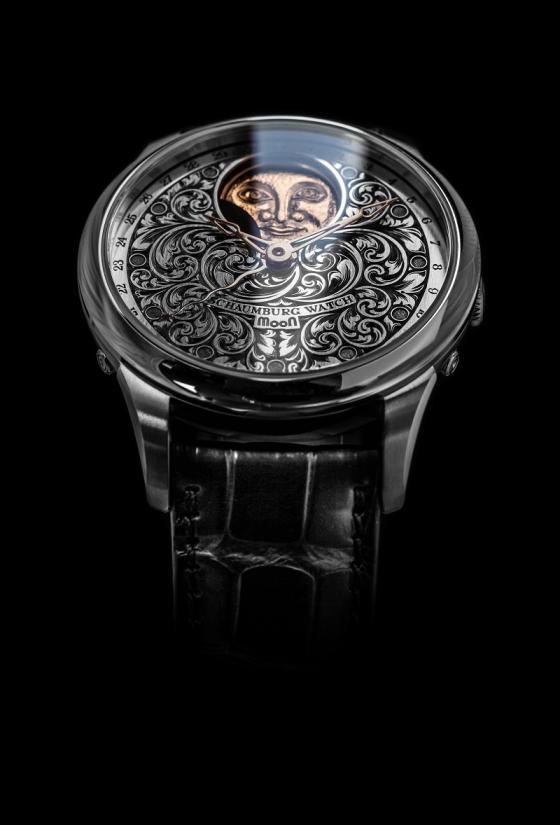 But the lunar phase taking the cake in my option is the MooN Landscape. It’s entirely hand-graved dial - made of sterling silver - gives the watch its classical attraction and also an authentic feeling. The perpetual moon function is delivered though the same astonishing, photorealistic moon display, producing a depiction of the moon and also the earth’s shadow.

But unlike other moonphase watches out there, in this model the moon itself doesn’t move. Rather it’s the earth’s shadow that passes across the moon that results in the ultra-realistic depiction, thanks to a semi-transparent disc over the moon. Depending on whether it is the northern or southern hemisphere, the shadow approaches from either the left or right. 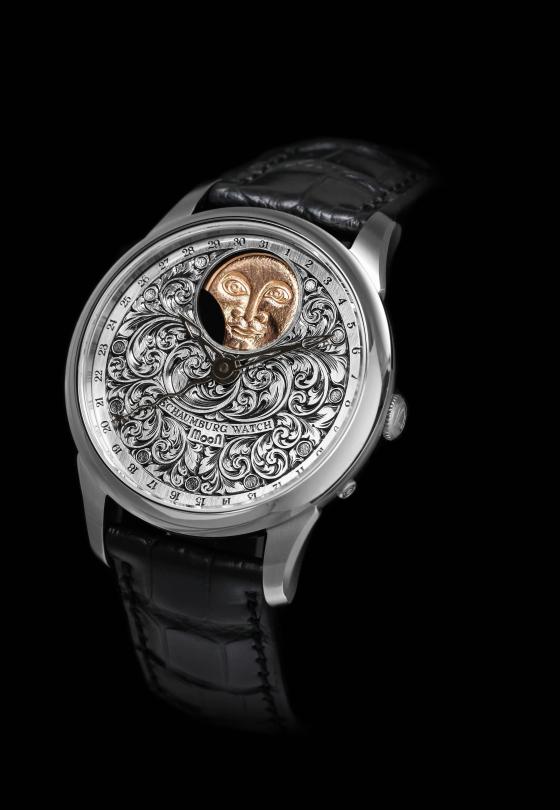 The lunar cycles has a deep but sometimes unnoticed effect on our lives. The same might even be said of Schaumburg moonphase watches. They are some of the most technically advanced and impressive depictions of the moon. But gradually and persistently, Schaumburg’s watches are coming into the light and are becoming noticed by the mainstream.

TIME.KEEPER The German brand is adding not one, but four new references to its Teutonia IV family. Mühle-Glashütte is also exploring new dimensions with its Teutonia IV (...)

TIME.KEEPER The latest addition to the brand’s Vintage collection is the Sixties Chronograph Annual Edition. It features a dark green dégradé dial, a handmade automatic (...)

THE WATCH FILES No revolutions at A. Lange & Söhne this year – just evolutions to infuse the best of the past into new horological compositions, in line with the German (...) 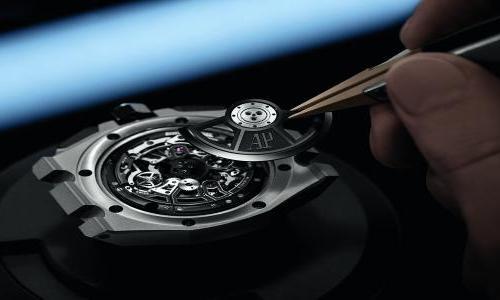