Light, space and elegance. Those are the motifs behind the work of Walter Weinbeck. The goldsmith-cum-watchmaker produces jewellery and timepieces that are distinctly straightforward and pure in design.

But that’s doesn’t meant his pieces are simplistic or blaze. In fact, it’s quite the opposite. 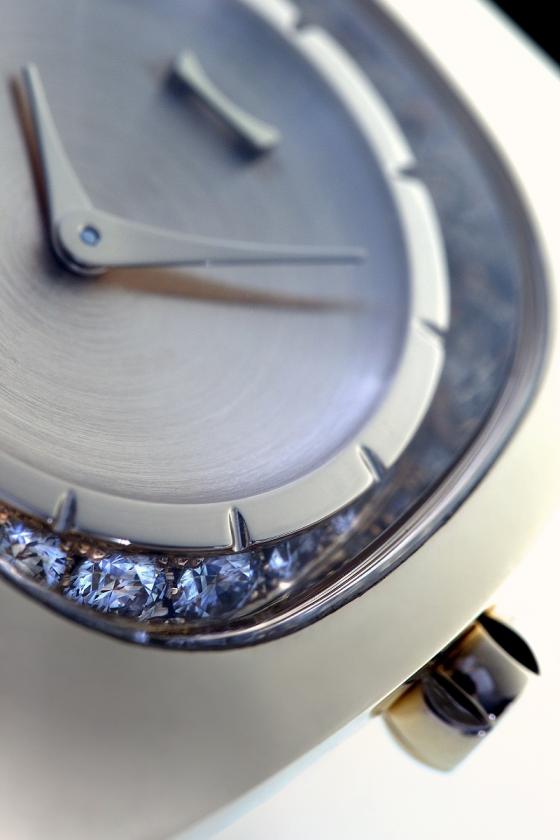 His watches, for example, are more like pieces of jewellery, known for their distinct ability to play with light. And that makes sense when you realize that his first watch, the Weinbeck No. 1, was inspired by a female customer who said that she couldn’t find a watch to match her Weinbeck jewellery.

Developed two years ago, the Weinbeck No. 1 uses twelve diamonds as hour markers, which can move freely thanks to a patented turn-tilt mechanism. The sophisticated and glamorous presentation of diamonds on the wrist certainly came at a price – the Weinbeck No. 1 would have set you back up to CHF 65,000. 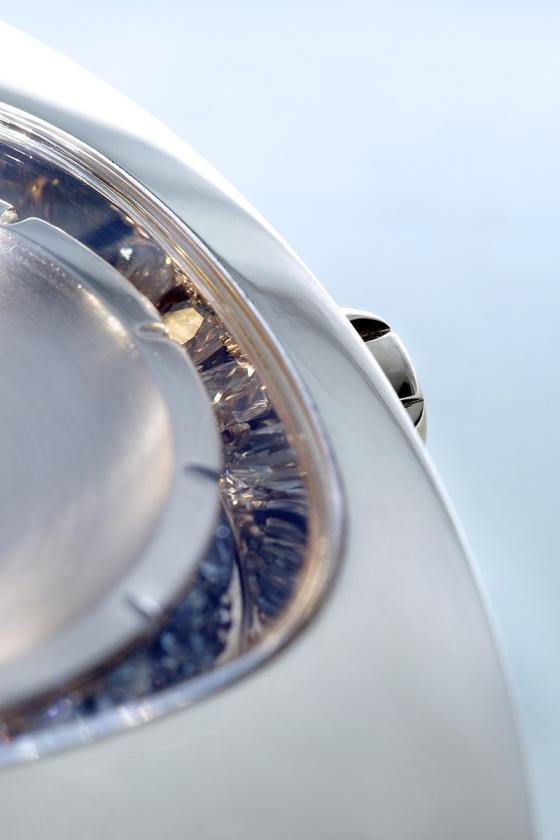 At this year’s Baselworld fair, Weinbeck presented his second ladies’ dress watch, the Grace. And once again we have a cleanly and elegantly designed watch that holds more than meets the eye.

The face of the watch floats in the polished concave mirror of the case, borne by the light of 24 sparkling diamonds. The gems set below the watch face move around in the mirror, creating a dynamic and fiery play of light. 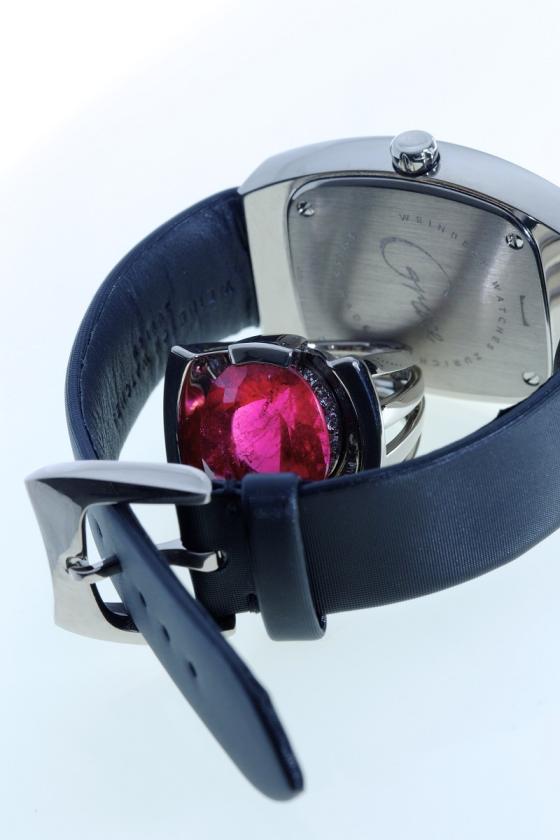 As a sophomore release by Weinbeck, the Grace wristwatch certainly doesn’t disappoint in terms of aesthetic and design.

We’ve learned that in his younger days, Weinbeck hoped to become an artist. He chose to become a craftsman instead, concerned that it would be hard to professionally succeed as an artist. But it’s clear that the flair for art remains in his genes, and he has graced us with his unique design aesthetic as Baselworld once again. 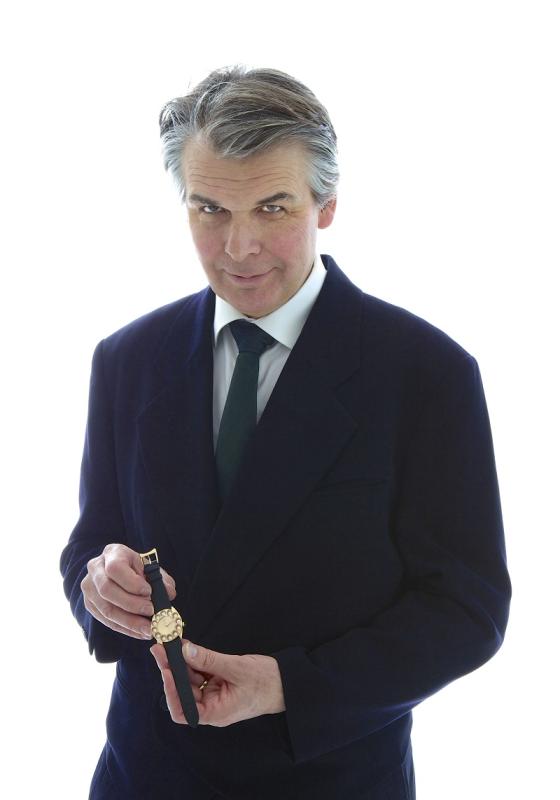