The Swiss luxury watchmaker has become the newest sponsor of the HSNY, supporting the 150-year-old heritage of the association. 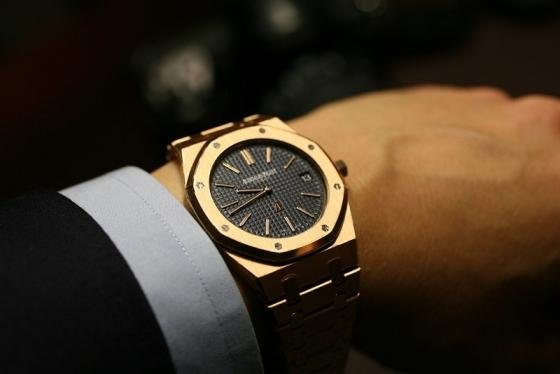 Audemars Piguet is all about heritage. It’s actually the oldest fine watchmaking manufacturer still in the hands of its founding families, in this case it’s (no surprise…) Audemars and Piguet.

The brand has been making history in watchmaking since 1875, thanks to numerous masterpieces and iconic models. Now, they’re helping support the history of watchmaking in the United States. 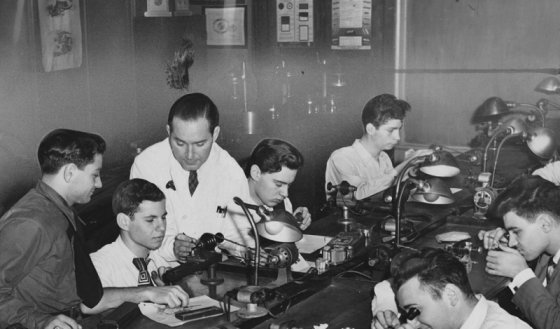 The Swiss watch manufacture has just become a sponsor of the Horological Society of New York’s (HSNY) – joining Tudor as another brand sponsor. Michael Friedman, the brand historian said:

“Audemars Piguet is honored to support the Horological Society of New York - an organization dedicated to the continued sharing of horological knowledge from both the technical and historical perspectives while remaining on the pulse of the contemporary watchmaking industry.”

Organized and founded in 1866 by German émigrés (no surprise there), the HSNY is the oldest horological society in the U.S. The association was based on the historical guilds of Europe, which controlled watchmaking in their respective regions. It now consists of a diverse mix of working and retired watchmakers, industry veterans, and watch enthusiasts. 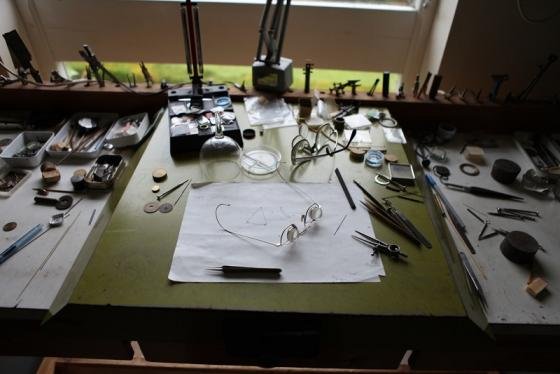 The brand’s support will be channeled to enhance the HSNY’s 150-year-old monthly lecture series, its evening classes and impressive horological library. HSNY Vice President Nicholas Manousos naturally expressed his gratitude at the support:

“The famous Swiss watch manufacture is well known both for their mastery of traditional watchmaking techniques, and innovative new technologies. HSNY thanks Audemars Piguet for their kind support.”

Having written some of the finest chapters in the history of Haute Horlogerie, it’s only fitting that the Swiss watchmaker helps to keep the history of watchmaking knowledge alive and well stateside.