Celebrating 200 years of the chronograph


Celebrating 200 years of the chronograph

Invented in 1816 by Louis Moinet, we take a quick look back at the history of one of the most popular complications in watchmaking history. 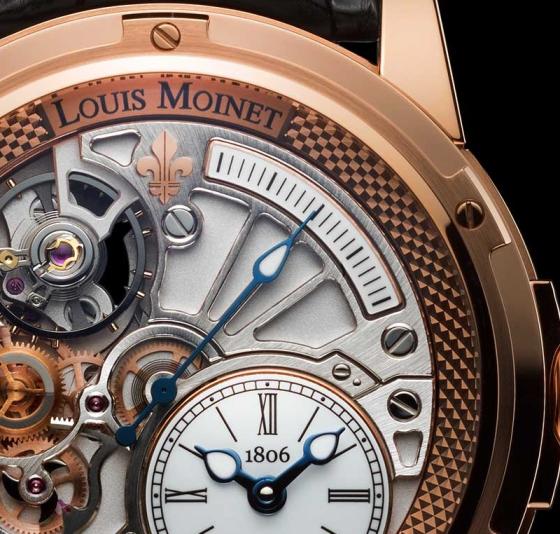 The irony is that many probably never really use the complication, or might not even understand what it’s actually meant to do.

At its most basic level, the chronograph is essentially a stopwatch that can be started, stopped or reset without interfering with the time function. The word is derived from ancient Greek and literally means “time writer”. That’s because the first chronographs were physically marked on the dial with a pen, and that length of the mark showed how much time had passed. 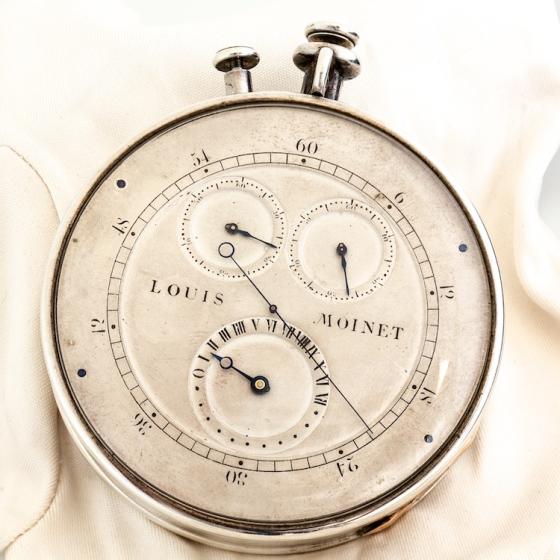 The chronograph was first made by Louis Moinet in 1816, as an astronomical tool. The device was accurate up to 1/60th of a second, an incredible degree of precision thanks to the extremely high frequency of the movement, which ticked at a staggering 216,000 vibrations per hour, or 30 Hz. That chronograph popped up on the antiques market a few years ago, selling for around 62,500 Swiss francs at auction.

But Moinet’s chrono was meant more as a scientific instrument than a popular timepiece. And it was technically Nicolas Mathieu Rieussec who made the first model to take it to market, after a commission by King Louis XVIII. 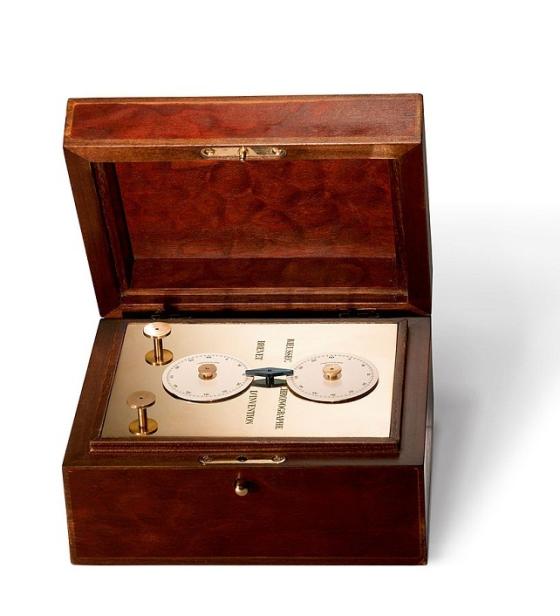 By 1821 Rieussec had built what he called the "seconds chronograph” to accurately time horse races, a favourite past time of the king. Interestingly enough, Rieussec also became a favorite of the king because the watchmaker was known for not being a loyal follower to that pesky upstart Napoleon.

It almost took another century before the chronograph was strapped to the wrist. But that was just keeping with the trend, since the majority of timepieces of that era were actually pocket watches. But in 1913, Longines was credited with producing the first chronograph wristwatch using its 13.33Z movement. 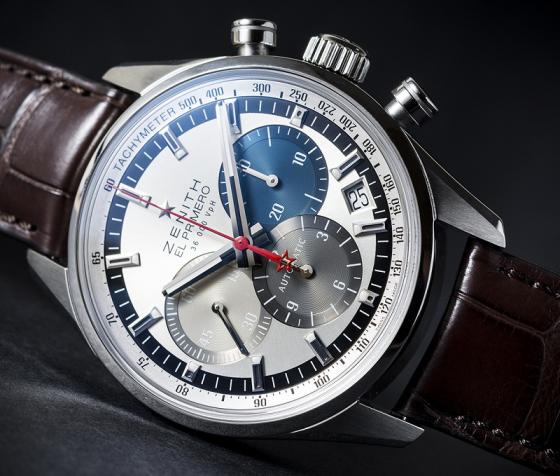 By now, the chronograph has become almost ubiquitous, with almost every brand offering either a quartz or mechanical chronograph model. And while most of us don’t use them to time horse races or measure distances between celestial bodies, there’s still something special about wearing a nice chronograph.