The three big winners include Richard Mille, Laurence Marti, and Jean-Marc Wiederrech. Here’s why they’re being honoured this year. 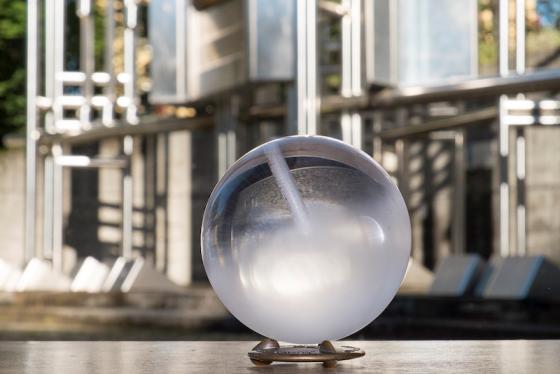 The Gaïa Prize is a unique one in the watch industry. It’s actually more of a distinction than a one-off prize, because it is based on a rigorous and independent assessment of nominees that considers their entire body of work.

Created in 1993 by the Musée international d’horlogerie based out of La Chaux-de-Fonds, the prize is hosted in a town whose social and economic history is deeply intertwined with the world of watches. So you can be sure the panel of judges does their due diligence.

This year, the panel of the Gaïa Prize recognized the contribution of Jean-Marc Wiederrecht in the craftsmanship category. 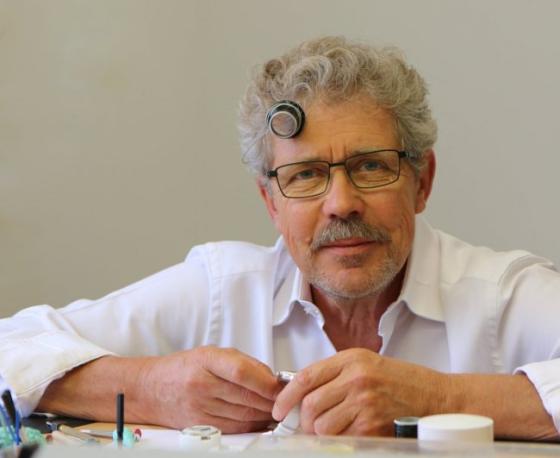 Wiederrecht has been all about complications throughout his career. His first bi-retrograde perpetual calendar, designed for Harry Winston, was a world first. It was also the start of his successful and longstanding partnership that resulted in some of the maison’s most notable innovations, including within the famous Opus line.

In 1996, Jean-Marc and his spouse founded Agenhor, a company dedicated to studying, developing and creating mechanical watches. The company holds several patents, including one for gear without play. Just this year, the company unveiled the impressive Agengraphe, a chronograph movement with central elapsed time indications. 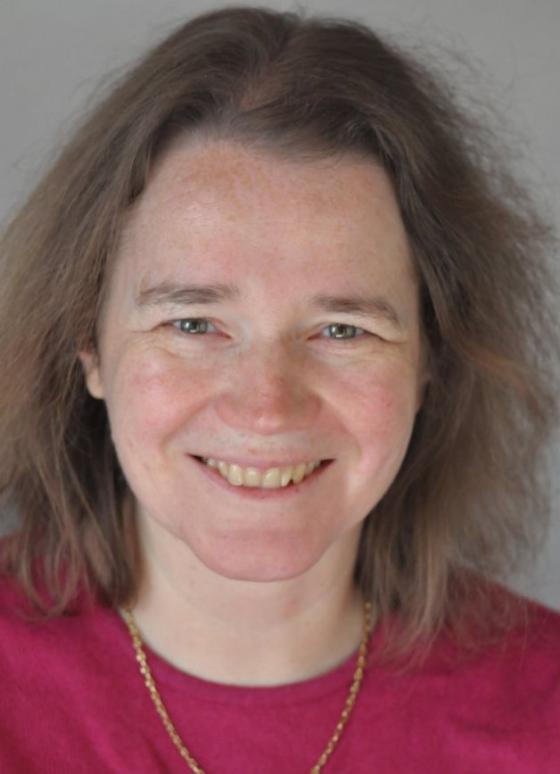 Laurence Marti is also being honoured this year for her contributions to the knowledge of the social history of watchmaking.

As both a historian and a sociologist, Laurence has made a career out of carefully studying the key figures in the industrial and social history of watchmaking in the Swiss Jura Arc. She has enriched our knowledge of a regional industry with global reach through her many publications.

Last but certainly not least, the entrepreneurship category prize this year belongs to Frenchman and renowned watchmaker Richard Mille. Needless to say, his bold and innovative use of unique materials in his futuristic creations has redefined modern watchmaking, and helped to cement his vision on the global scale. 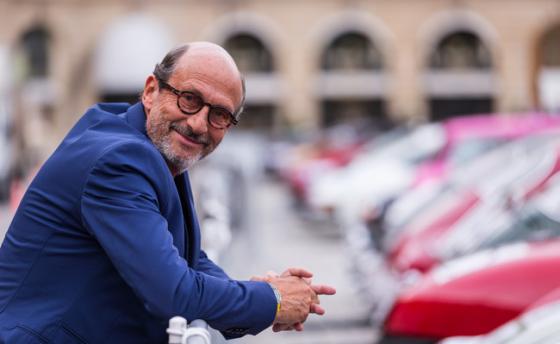 After studying marketing in Besançon, Mille quickly made his way up the ranks of the watchmaking industry. It all led to the creation his own line of watches in 1999, inspired by the high-tech aviation and automotive industries.

By 2001, the now famous Richard Mille collection was officially launched. The rest, as they say, is history, and the brand has produced some of the most recognizable timepieces in the business since.

As if his modern and ground breaking timepieces were not enough of a contribution to the industry, Mille also set up the influential Fondation de la Haute Horlogerie in 2007.

The three winners will be officially honoured on 21 September 2017 in La Chaux-De-Fonds, where they will pick up their very distinctive orb-shaped prize. 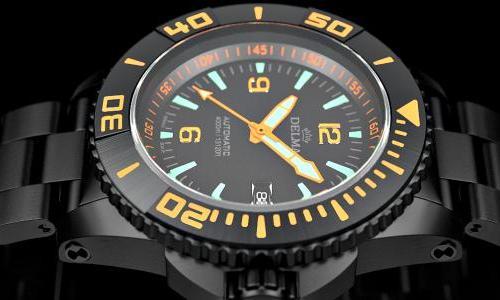 The Delma Blue Shark III Black Edition ventures into some of the world’s most formidable underwater locations with the release of a new limited-edition (...)