The Italian jeweler and watchmaker has opened a new concept store in Rome, next to its more than hundred-year-old historic boutique of Via Condotti. The new setting fully embraces what a luxury store should be today: original, lighter, versatile, playful and... less intimidating.

The Italian jeweler and watchmaker has opened a new concept store in Rome, next to its more than hundred-year-old historic boutique of Via Condotti. The new setting fully embraces what a luxury store should be today: original, lighter, versatile, playful and... less intimidating.
A

playful game of opposites, with materials, extravagant objects and elements of interior design from the past mixed with contemporary creations... Bulgari has understood that the “traditional” boutique seems to appeal less and less to the newer generations, whose attention span is by the way considerably reduced compared to previous ones (I plead guilty).

The new boutiques should be a bit mad, bold, exuberant and versatile while accessible! This is the case of the new concept store that Bulgari has opened next to its historic address of Via Condotti in Rome. It echoes in some way the Curiosity Shop (in reference to a Charles Dickens novel) that was established there in 1905, but gives it a definitely 21st century flavor. 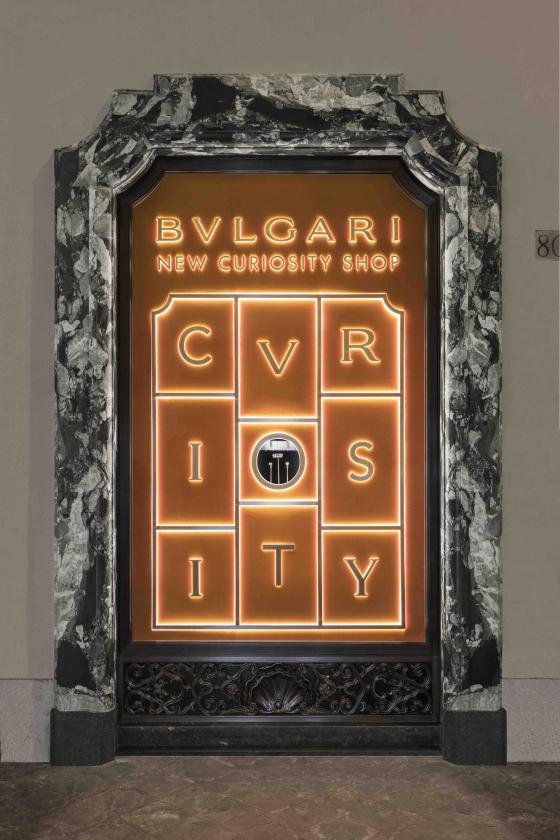 The most striking feature of the concept store is its variety of products and decoration, in an age where all things mix: warm tones, precious woods, enveloping velvets and retro-style finishings on one side of the store; minimalist lines, ethereal marbles, bright tones, ultra-white leather on the other side. From the many drawers with their secrets to the chancelier by Venini, every detail is meant to provoke an interaction with the visitor, an other keyword of our time. 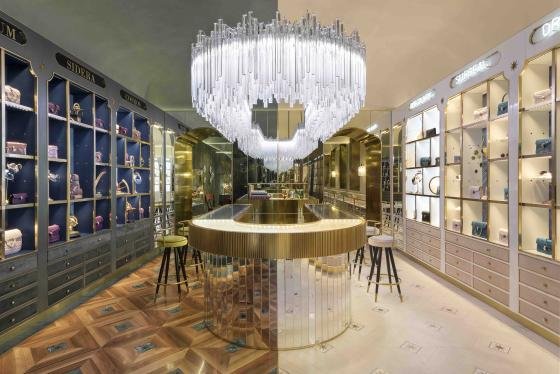 If reflects the concept of cabinet of curiosities, which was born during the Renaissance in Northern Europe: people exhibiting collectable objects from science or nature, in a humanist spirit. An interplay between the genius of the human and that of its environment. 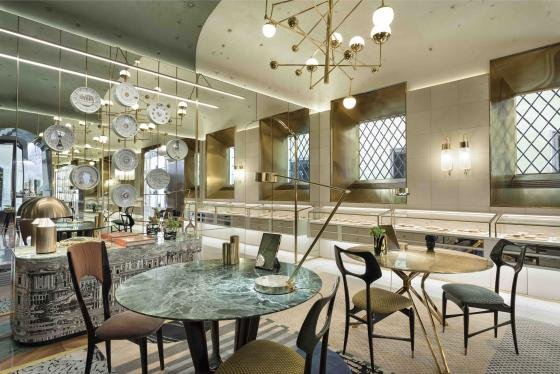 The new Bulgari concept store will periodically change its apparence, addressing new themes: the first one, Mirabilia, is about the time when man started to question the nature of the universe, displaying ancient globes, telescopes and binoculars or maps, mixed with a modern projection of visionary technologies or psychedelic lights... The humanist and dual spirit of the place remains! 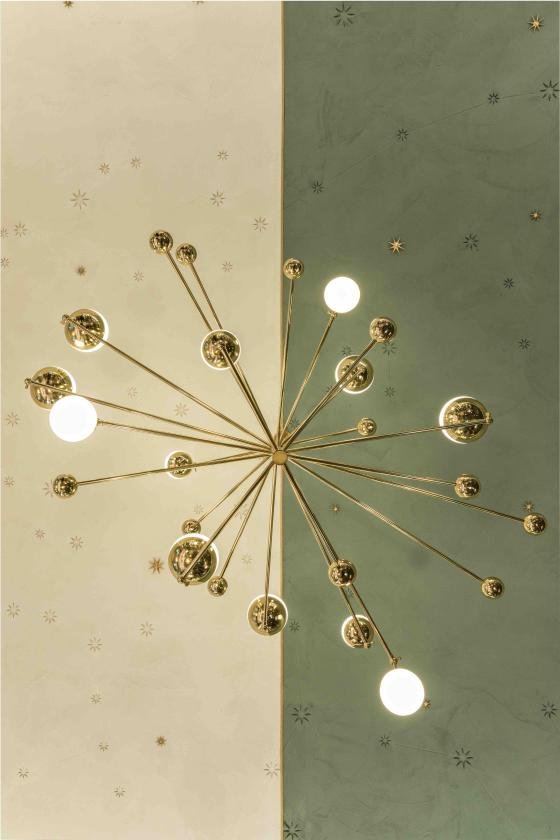 The limited editions created for the new settings by Bulgari reflect the spirit of the place: exuberant, playful, contemporary and versatile, especially the new Serpenti versions. Only in Rome, as they say... 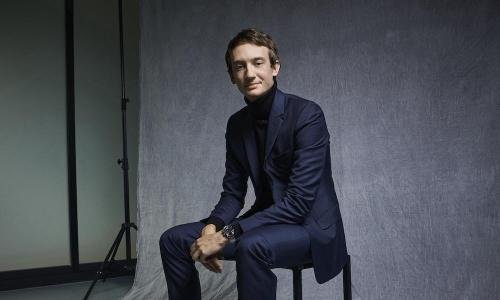 Frédéric Arnault, head of the historic brand from La Chaux-de-Fonds, is trying to find the magic formula for each line in TAG Heuer’s eclectic portfolio, (...) 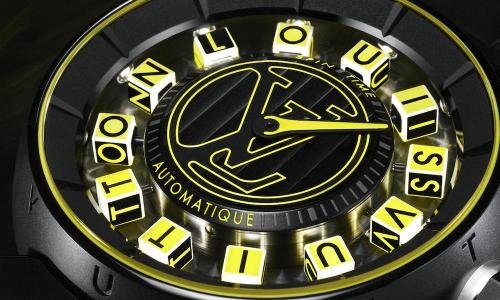 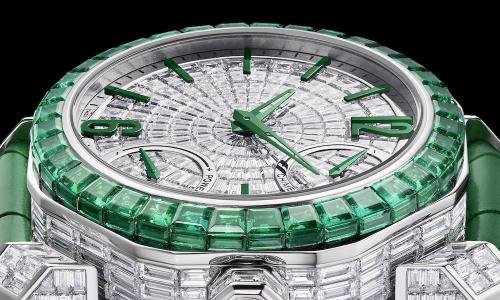 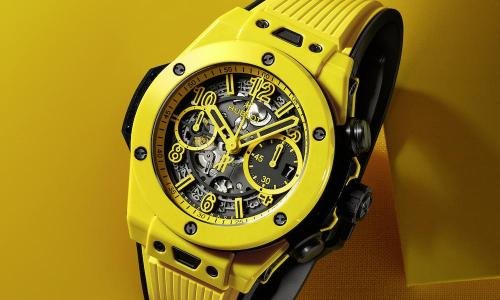 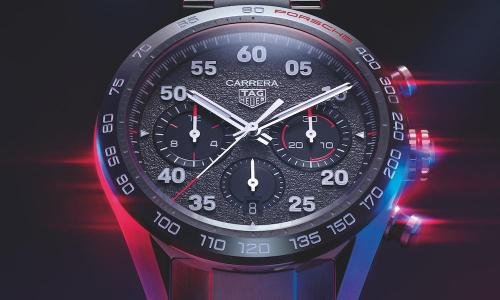 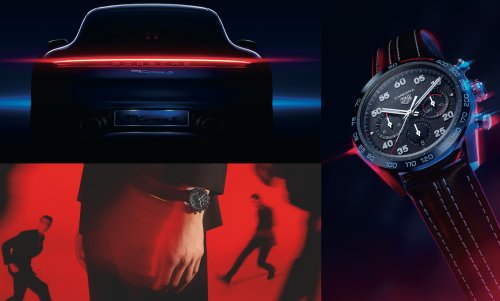 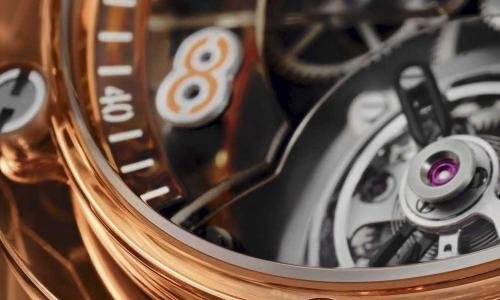 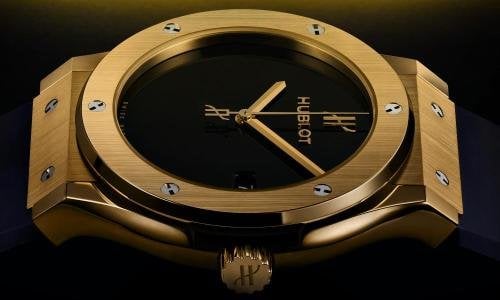 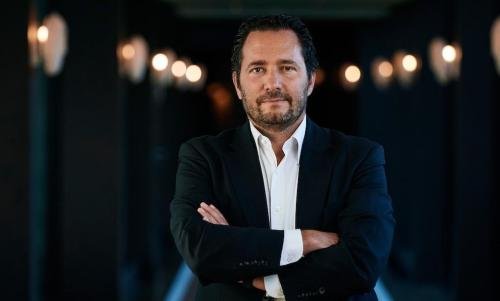 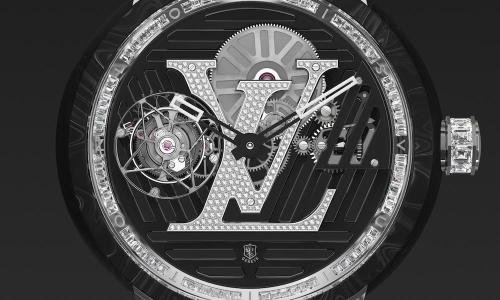 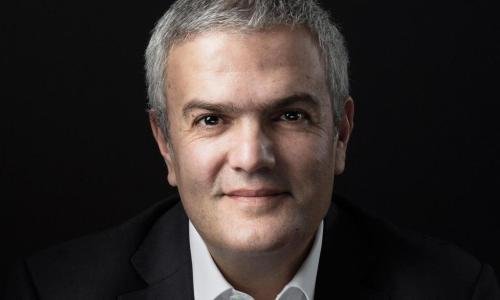 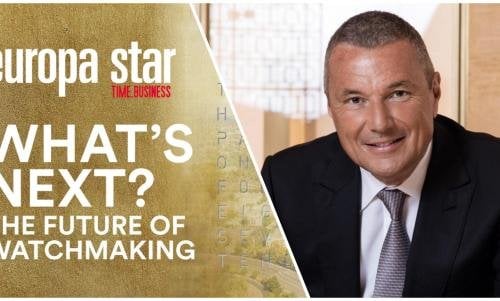 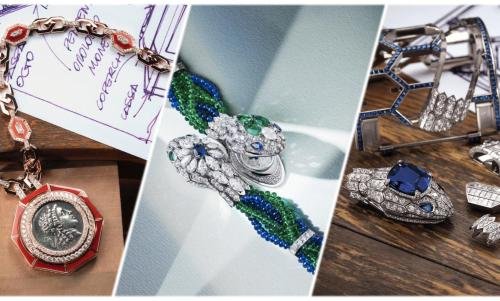 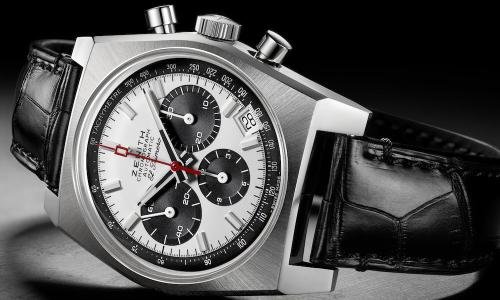 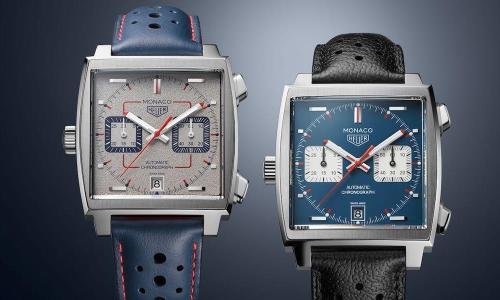 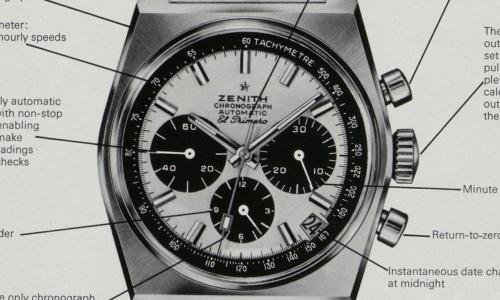 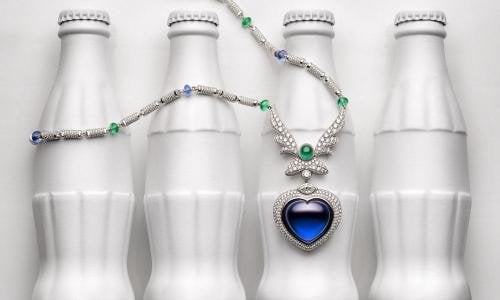 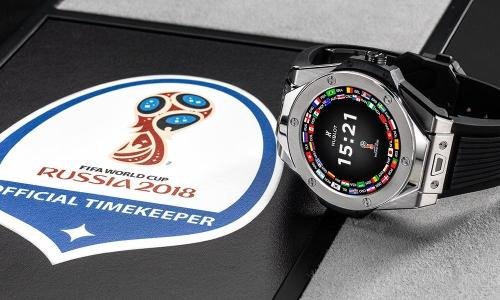 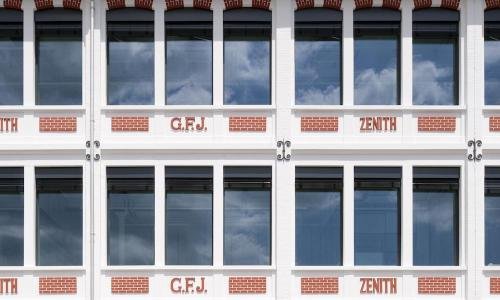 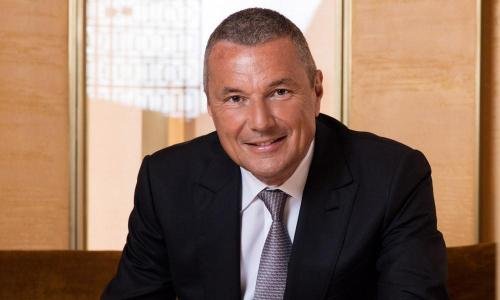 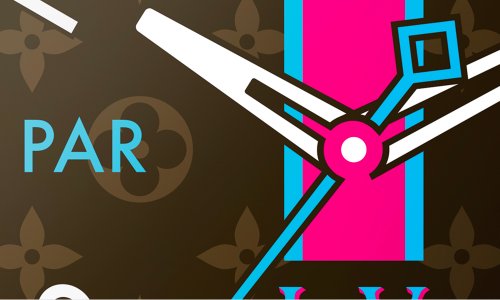 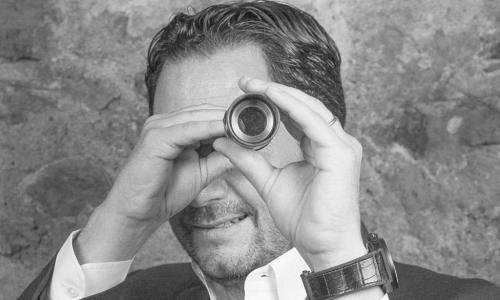