Patek Philippe presents the latest in a long line of complications for women. Simply called the Ladies Chronograph, this new hand-wound timepiece is now the only chronograph in Patek Philippe’s Ladies collection.

Patek Philippe presents the latest in a long line of complications for women. Simply called the Ladies Chronograph, this new hand-wound timepiece is now the only chronograph in Patek Philippe’s Ladies collection.
I

n 1916, Patek Philippe, which already had a rich history of complicated pocket watch designs to its name, sold its first minute repeater wristwatch in New York. It was a ladies’ watch: a gold-plated five-minute repeater with two gongs, 27.1 mm in diameter with a depth of 9.3 mm. More than one hundred years ago, this was the Geneva watchmaker’s first foray into mechanical complications for women. It was far from being the last.

Over the following decades, the manufacture would continue to make watch for women. In the 1950s it set up a specialised workshop dedicated to decorating, embellishing and gem-setting the cases and bracelets of women’s watches. But it was not until 1997 that Patek Philippe decided to invest in what has now become a comprehensive range of complicated watches created specifically for women:

And these are just the original models – there have been countless variants and improvements since they were first released.

As of today, Patek Philippe offers what is probably the most complete range of mechanical complications for women of any watch brand. The undeniable success of these women’s timepieces relies on maintaining a vital and particularly delicate balance: behind the classically elegant styling and understated chic lies a wealth of mechanical virtuosity. The result is complications that are useful, extremely easy to use, and the perfect response to female clients’ burgeoning interest in technically sophisticated and timeless watches. 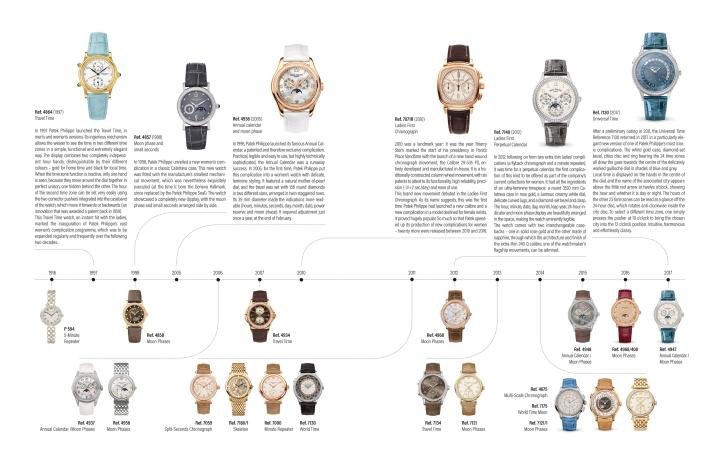 The Ladies First Chronograph ref. 7071 of 2010 remained in production until 2016. After a highly successful reign, this most seductive watch bowed out in favour of the latest reference, the 7150, simply called the Ladies Chronograph.

Like the previous chronograph in its day, this new timepiece is now the only chronograph in Patek Philippe’s Ladies collection. The new hand-wound chronograph comes in an elegant 38 mm round rose gold case, with a slim bezel set with 72 round-cut diamonds. 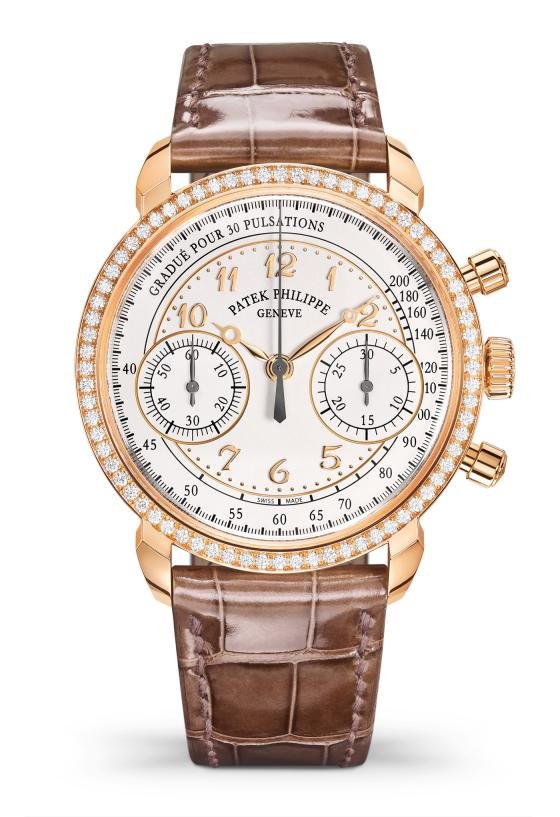 A gently domed box-type sapphire crystal, protruding and slightly twisted lugs and “mushroom” pushers are all design elements that remind us that vintage styling is back. But these subtle references serve only to strengthen the watch’s timeless appeal. The same balance between functionality and aesthetic subtlety can be found on the dial. Its silvered opaline finish is both technical – offering uncompromising legibility of the chronographic and pulsometric indicators – and delicately harmonious. The hours and minutes are read off the tips of the Breguet-style rose gold hands, which point to the Breguet numerals, also in rose gold, applied around the periphery. They are encircled by a fine gold line, as are the small seconds and the 30-minute counter.

At the heart of the hand-wound Ladies Chronograph, visible beneath the box-type sapphire glass perfectly integrated into the aesthetics of the caseback, beats the very same Calibre CH 29-535 PS that made its debut in 2009. It is the latest offspring of the Geneva watchmaker’s longstanding love affair with the chronograph, which dates back to the mid-19th century. The relationship has resulted in numerous inventions, patents and innovations, including the little-known 1923 commission that resulted in Patek Philippe supplying the very first flyback chronograph wristwatch.

This Calibre 29-535 PS is the successor to the famous Calibre CH 27-70, built on a Nouvelle Lemania base movement, which is highly prized by connoisseurs of traditional movement architecture. It is also the first manual chronograph movement entirely designed and built in-house. Its perfect architecture and classic construction are accompanied by six different patents which cover optimised energy transmission, friction reduction, self-regulation and synchronisation. 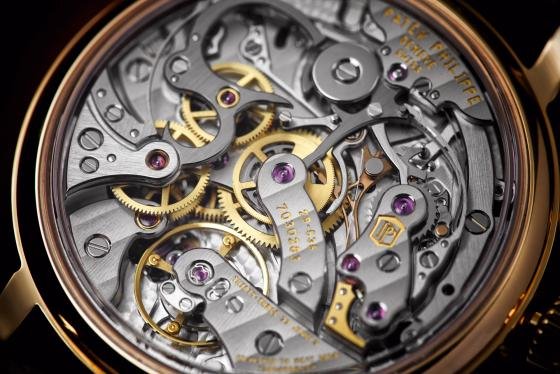 Thanks to its reliability, its precision and its robustness, it is a calibre of reference, both aesthetically and technically.

There is no doubt that this new hand-wound Ladies Chronograph, with its superlative movement and exterior finish, marks the start of a new era in the already rich history that unites Patek Philippe with the growing number of female watch complication enthusiasts. 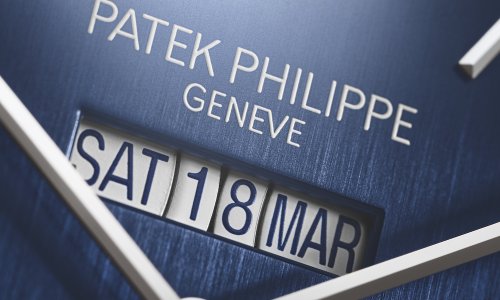 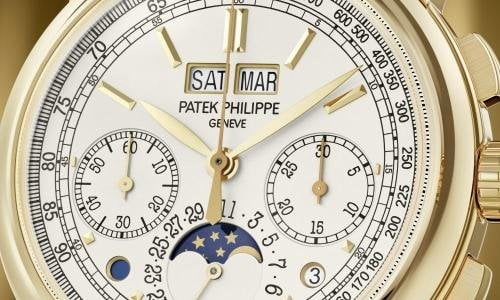 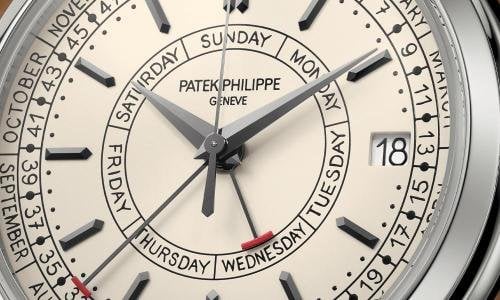 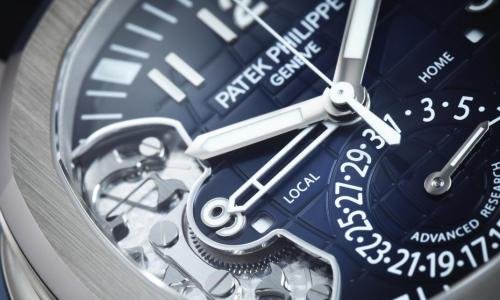 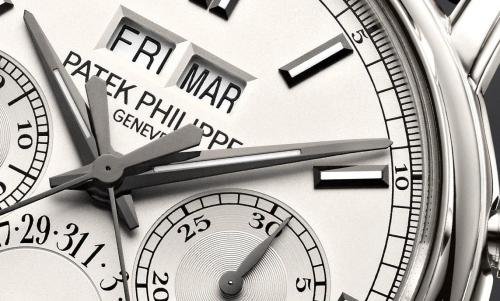 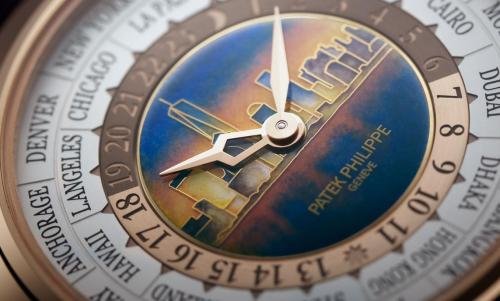