The exponential rise in niche markets


Hardly a day goes by without a new brand emerging, or trying to emerge, mainly on platforms such as Kickstarter. A surprising fact, given that the currently beleaguered watchmaking industry is gradually recovering from a series of lows over the last three years. Competition or opportunity?

The exponential rise in niche markets

Hardly a day goes by without a new brand emerging, or trying to emerge, mainly on platforms such as Kickstarter. A surprising fact, given that the currently beleaguered watchmaking industry is gradually recovering from a series of lows over the last three years. Competition or opportunity?
T

he comparison is risky and not always possible, but here goes. In the past few years, breweries have been producing local and craft beers all over the place, and successfully so. Rather than viewing it as the competition cashing in on a few hectolitres here and there, the big beer empires have seen it as an opportunity to have so many microbreweries growing up all around.

Each of these local beers started out as a burgeoning niche. One after the other, they were taken over. Today, Carlsberg owns 729 beer brands, AB InBev–SABMiller has 404, Heineken 297 and the ‘baby’ of the group, Asahi, owns 42. That makes a total of more than 1,400 beer brands for the Big Four.

We are prompted to make this comparison because, all around us, almost every day, a new watchmaking micro-manufacture, a new brand, a new niche is born. Before the internet, before globalisation and crowdfunding, creating a brand was quite a different matter. It was no coincidence that virtually all watchmaking brands founded previously had arisen from within a well-supplied, geographically localised industrial network.

Now it is possible to launch a brand from anywhere, produce and assemble it anywhere using components from anywhere, and then sell it anywhere. Mr. E., a Europa Star contributor with a watchful eye on all burgeoning brands, keeps meticulous records of his findings (Ed’s note: a detailed list of all the abovementioned brands may be found on europastar.com).

By way of example, here are a few identified recently. Their names probably won’t mean much to you, unless you like to hang out on the crowdfunding platforms. But, out of these few startups handpicked from among a whole host of others, some may boom.

The latter neo-brand, Filippo Loreti, is a record-breaker: in November 2016, 18,550 internet users signed up to the startup’s second collection, which achieved a total of $5,170,445 collected in thirty days, making it the 18th biggest Kickstarter fundraising at the time, all projects combined!

However, judging by the scores of comments from customers disappointed by the mediocrity of a product, or indeed who never receive their goods, this apparent success raises a big question mark over reliability, durability in the long-term, after-sales service, and also the honesty of some of these ‘pure’ players and their true intentions.

But could this remarkable brand emergence simply be termed an ‘epiphenomenon’? 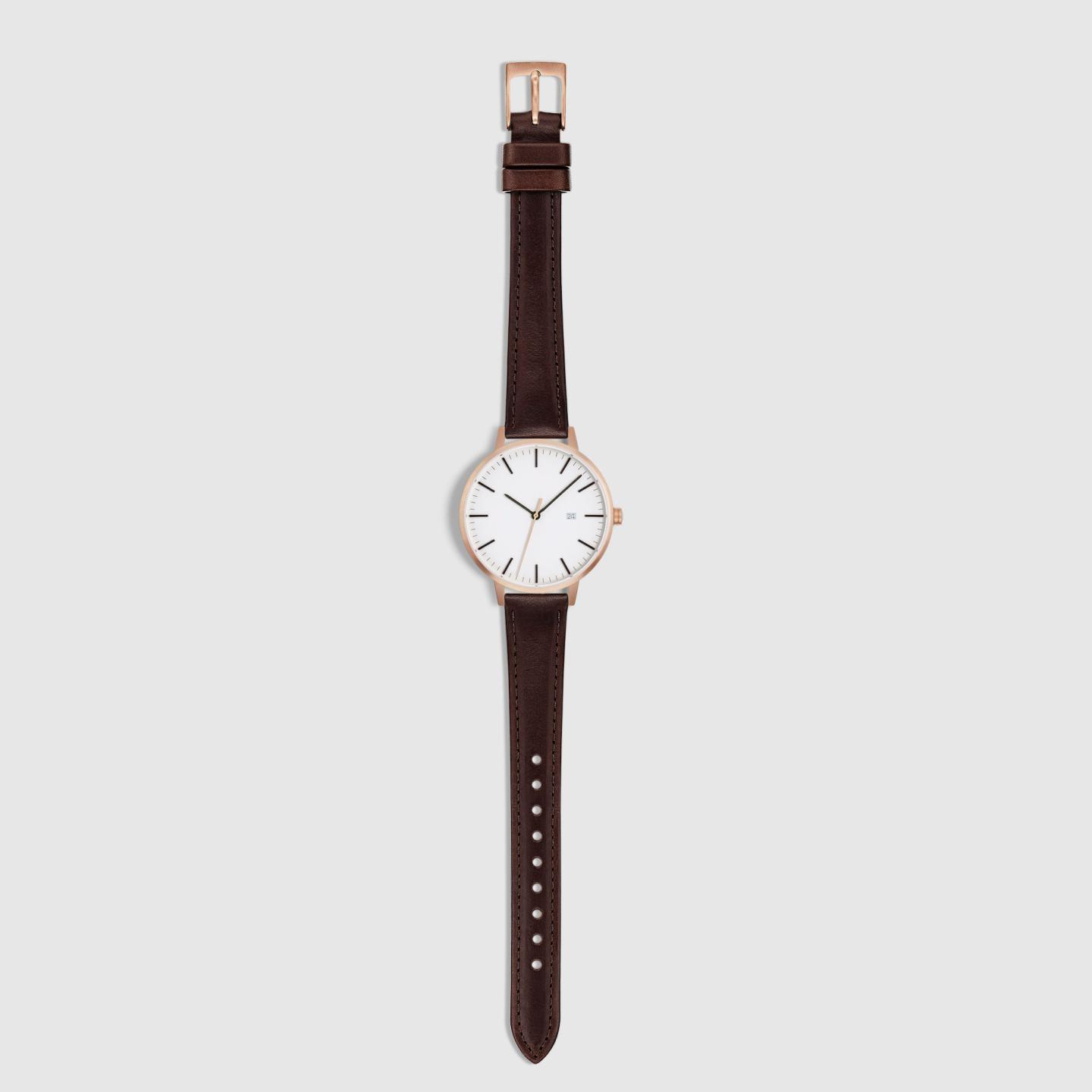 Just as local beers hijacked a few barrels from the big brewers here and there, so are the ‘quickstarter’ neobrands eroding sales from the established brands. Disregarding or scorning the phenomenon is probably the worst possible reaction. Kickstarter is a great observatory for emerging styles, fashions and trends. It’s like a poll conducted in real time; what’s more it’s conducted among consumers who are making a firm commitment.

What conclusions can be drawn? Primarily, that the globalised world is paradoxically fragmenting into a thousand tribes, a thousand niche markets. Pure vintage, neo-vintage, minimalist, classic, ‘disruptive’, sporty, designer, commemorative, military, diving, discreet chic, flamboyant, inventive… there’s something for every niche. Including for some that have yet to be discovered. The brewery groups, for whom niche beers are “one of the strategic channels” (but they don’t broadcast the fact), thus try to “stay close to all potential consumer segments”. Does this mean that some of these watchmaking startups will also end up in the pockets of a larger group in the future, whether overtly or discreetly?

Or will some of them manage to grow and develop into a brand that will truly become a fixture in the landscape? This is clearly the intention of some, who endeavour to acquire the resources. Klokers, for example, with its original display inspired by the typical 1960s slide rule, or Code 41, with its ‘100% transparent’ concept, claiming to want to ‘revolutionise the watchmaking industry by proposing top-quality mechanical watches at a fraction of their price’.

A few rare brands have nevertheless dared to take the plunge by launching a fine watchmaking company with the aid of participative funding. Czapek & Co. became the emblematic example of such a course of action, thanks to its successful business trajectory, intelligent growth and the quality of its products. Yet few have dared to engage in such an adventure in its wake. 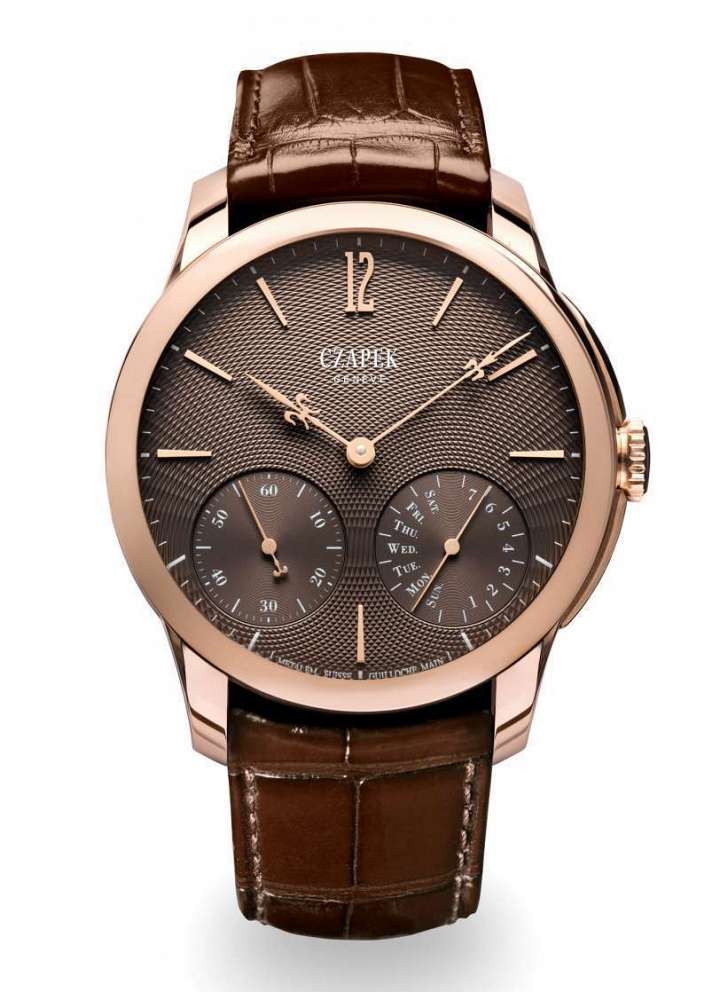 At the other end of the spectrum, the Daniel Wellington brand, which came into existence in 2009 as a pure niche ‘nouveau luxe’ brand, chic, minimalistic, but highly affordable, has sold millions of watches (both through direct distribution and via a rapidly built network of retailers) and has also had a big stylistic impact on a number of brands, including some highly established ones. “The Swede that made Swatch tremble”, ran the headlines in BFM Business in 2015. 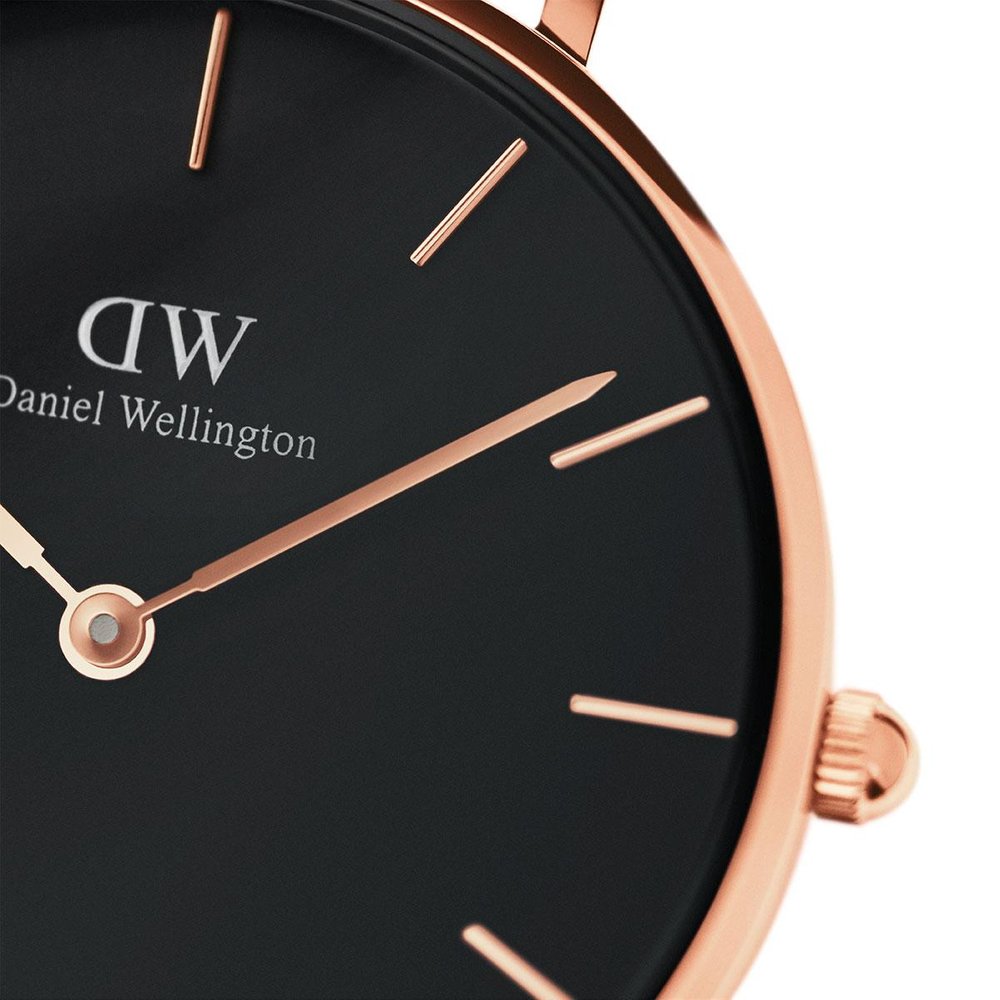 The sudden emergence of a brand like Daniel Wellington could not have been possible without the aid of the web, bloggers, influencers, Instagram (apparently with nearly 1.5 million subscribers) and its monetisable “stars”.

There’s now a direct line from producer to consumer, which sometimes (but not always) proves effective. However, what is valid for these young startups, mostly headed up by young people with very close cultural and sociological connections with their targeted audiences, is not transposable as it is for established brands, whose audiences are more diverse and often older. When all is said and done, watchmaking startups are forcing the ‘traditional’ brands, at least partly, to radically alter their modes of promotion and distribution.

Brands that have patiently built up their physical distribution networks as vertical organisational structures, which are now increasingly integrated by means of direct subsidiaries and own-name store networks, are compelled to erect additional horizontal strategies adjacent thereto, in a bid to enter the web game, but at the risk of slipping under the millennials’ radar. But the results are often inconclusive (and even sometimes pitiful, such as the executive of a top established brand famously spotted using his smartphone to take pictures of his wristwatch for Instagram while posing every time he saw a nice car).

Stylistically, promotionally and commercially speaking, young watchmaking startups spawned by, and evolving around, the web have already profoundly transformed behaviour. So they are not to be dismissed. While this is not something to be “copied” (many of them, in fact, already occupy specialised segments), they do offer a valuable seismographic record of markets that are increasingly fragmenting into manifold niches.