XXL gets a downsizing


Watchmaking was becoming larger than life, beefed up beyond all recognition. Now the superdoping would appear to have stopped and a little more decency has been restored. Another style, another mentality, another era. XXL is OUT. It’s back to the drawing board, and we need to call out the size issue.

XXL gets a downsizing

Watchmaking was becoming larger than life, beefed up beyond all recognition. Now the superdoping would appear to have stopped and a little more decency has been restored. Another style, another mentality, another era. XXL is OUT. It’s back to the drawing board, and we need to call out the size issue.
O

ver the last fifteen years, the general upmarket growth of Swiss mechanical watchmaking has been accompanied by a gradual increase in the thickness and diameter of watches: 40 mm, 42 mm, 45 mm, 48 mm, 50 mm… and even beyond.

The amplification phenomenon affecting thickness and diameter slowly spread across all watchmaking segments, beyond even the ultra-sporty watches for which size is a justifiably defensible argument in terms of visibility, resilience and additional functions. A widespread ’oversized’ trend took hold in watchmaking.

At the same time, watches piled up complication upon complication upon complication. This required an increasing amount of room, the movement was pared down, the dial was dispensed with, or, alternatively, skeletonised, leaving open to view the pure mass of muscles and organs at work within the case. Watches thus lost all of their subtlety, “class” and elegance, one might say, making bold statements on the wrist, not shy to set their own price, transformed into loud, blingy status objects.

This rediscovered discretion clearly owes much to the vogue for vintage watches. 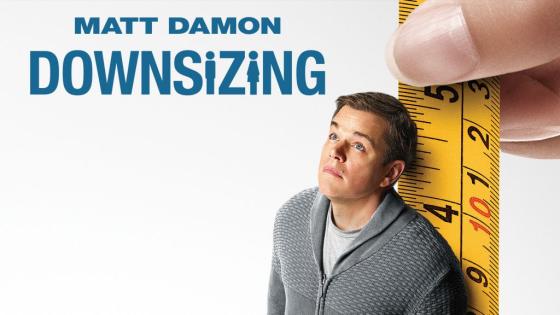 The phenomenon began in the mid 90s. In 1997, Vendôme, now the Richemont group, acquired Panerai and started methodically marketing amply-proportioned watches commencing with its Luminor and Radiomir models in 44 mm, 45 mm and 47 mm diameter versions.

The robust, oversized watch originally intended for the most intrepid combat swimmers of the Italian army was suddenly “in”, it could be seen at the beach and encircling even the slimmest of feminine wrists with all the clunky allure of a precious piece of military engineering. Chunky, but chic! 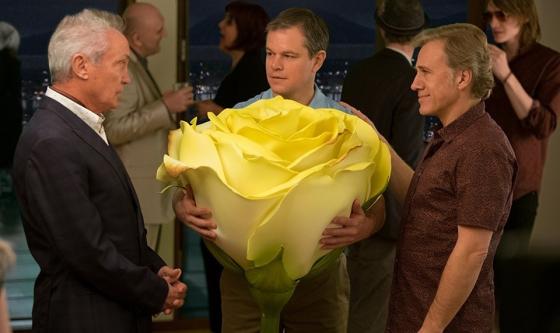 Once again in the world of watchmaking, the Italians had set the tone. XXL was a new trend, everyone jumped on the bandwagon, rarely for the better, often for the worse. It was also the era of the oversized 4WD (or “Chelsea tractors”, as they are known to Londoners). Flamboyant, flashy and intentionally vulgar, Scorsese’s Wolf of Wall Street springs to mind.

But there have been one or two crises since then and now the XXL trend is out. As our colleague David Chokron perfectly summed it up in Le Monde:

The watchmaking industry is “emerging gracefully from three years of profound crisis in search of substance by at last questioning form.”

This paradigm shift was clearly evident during SIHH 2018. Everywhere, across all brands, watches had returned to more reasonable, and more elegant, proportions. As if they had committed a crime of excess, watches across the board, from the sports watch to the evening watch, the complicated watch to the simple three-hand model, had suddenly scaled down in size, thickness and gaudiness.

This rediscovered discretion clearly owes much to the vogue for vintage watches . One of the first arguments advanced by vintage-hungry millennials is precisely that of size and proportion. “Wearable watches”, they sing out in unison. Watches that don’t need to be oversized to exist. As throughout its past, watchmaking is just a reflection of its era.

It has now adopted other values than pure exhibitionism (it will take more than Trump to reverse the trend). Less is, once again, more.