Van Cleef & Arpels was one of the pioneers of watch complications with a poetic, floral touch, aimed at women. The path traced by this more than centenarian, brazenly successful Paris jeweller has spawned many emulators, not to say copy-cats. We interviewed its president and CEO Nicolas Bos, who also firmly but elegantly holds the artistic reins of a brand which is extremely consistent both aesthetically and strategically, and which has avoided the eddies that have rocked the Richemont “ship” over the past three years. 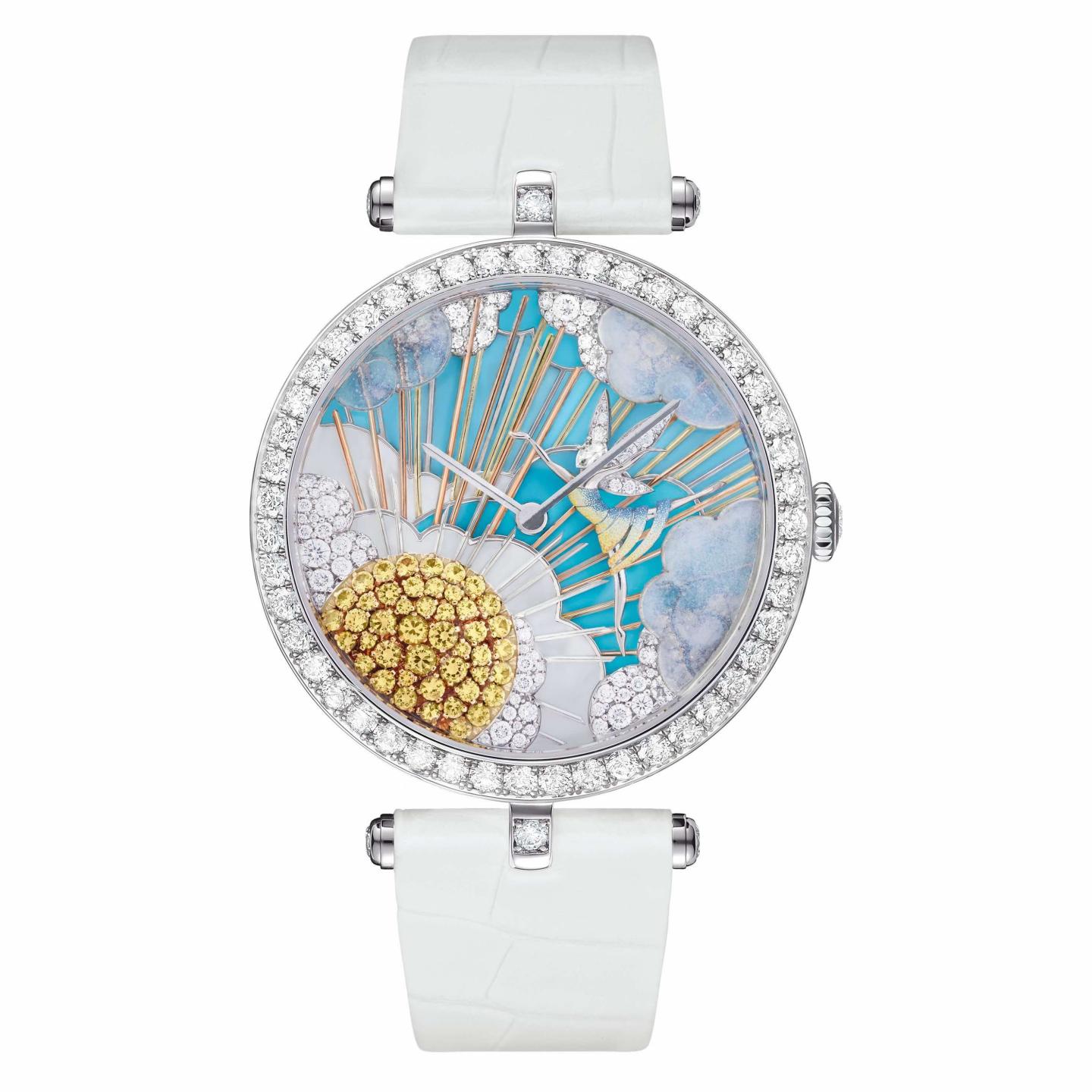 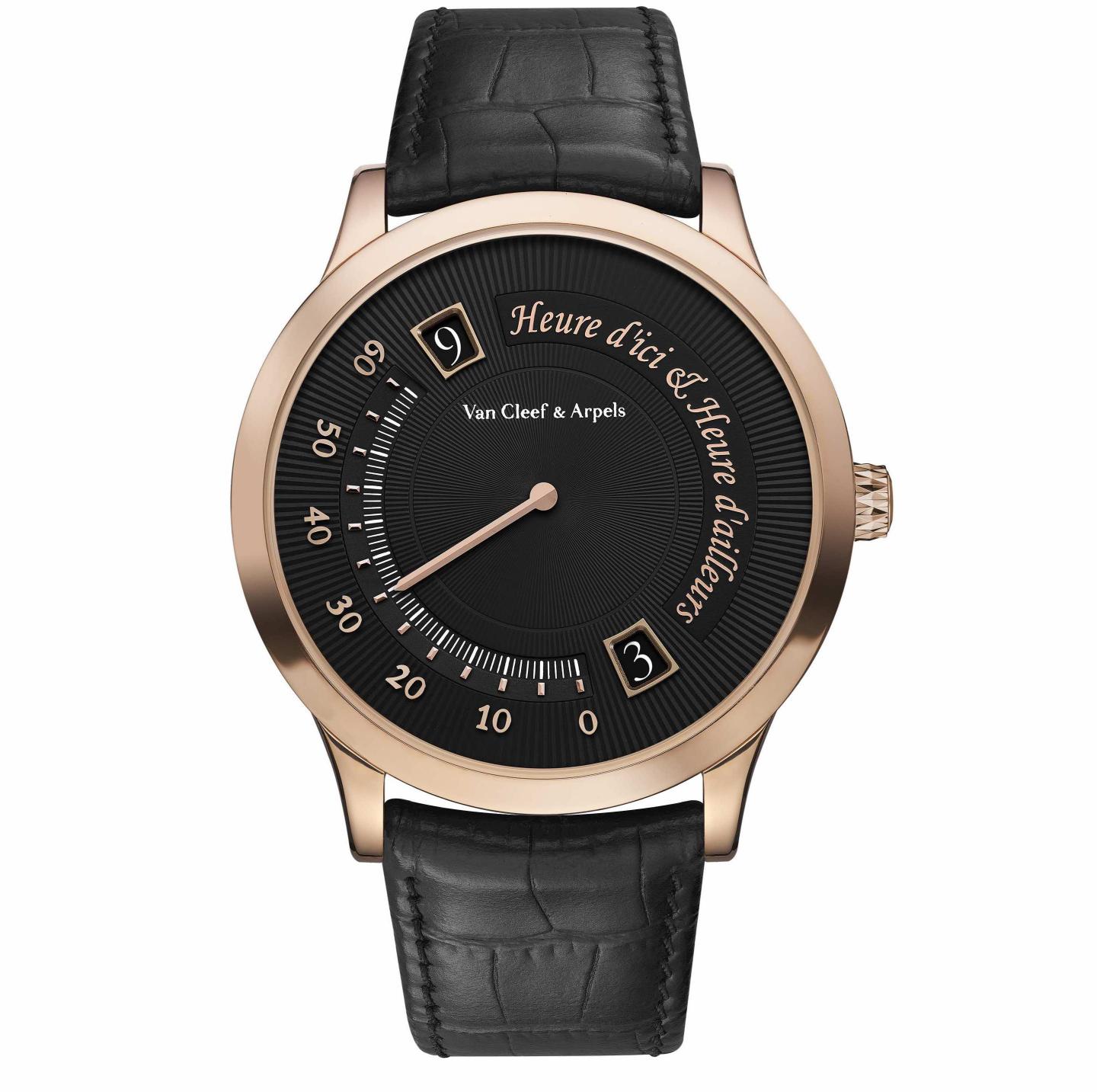 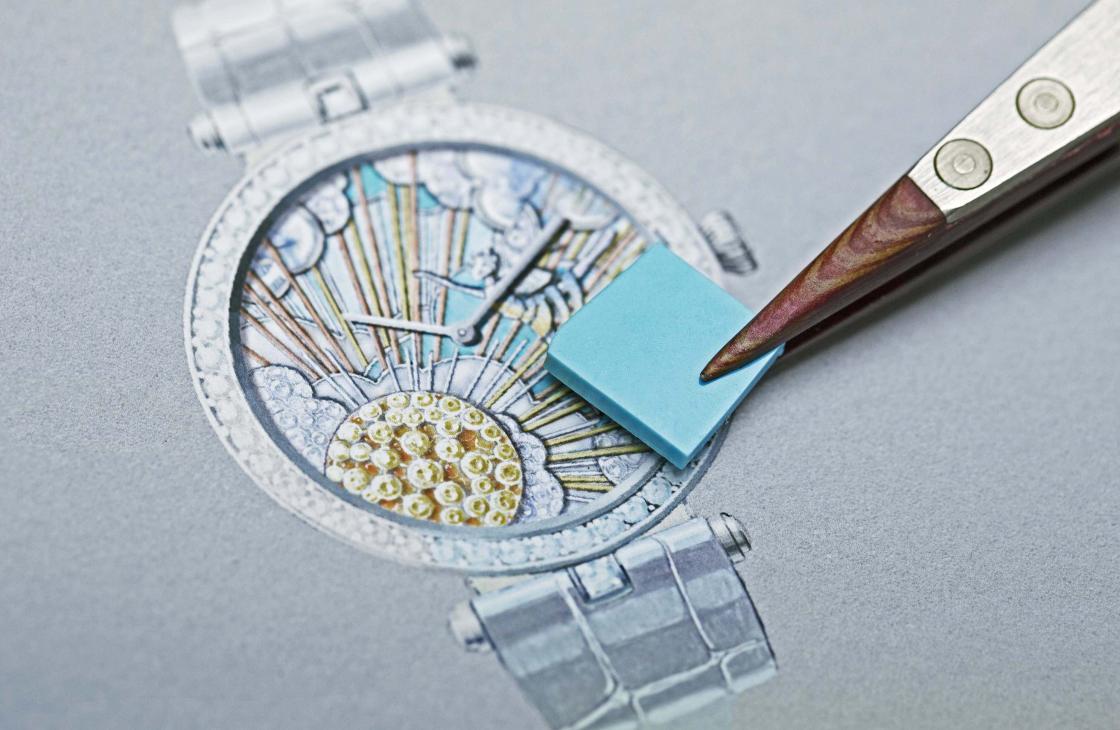 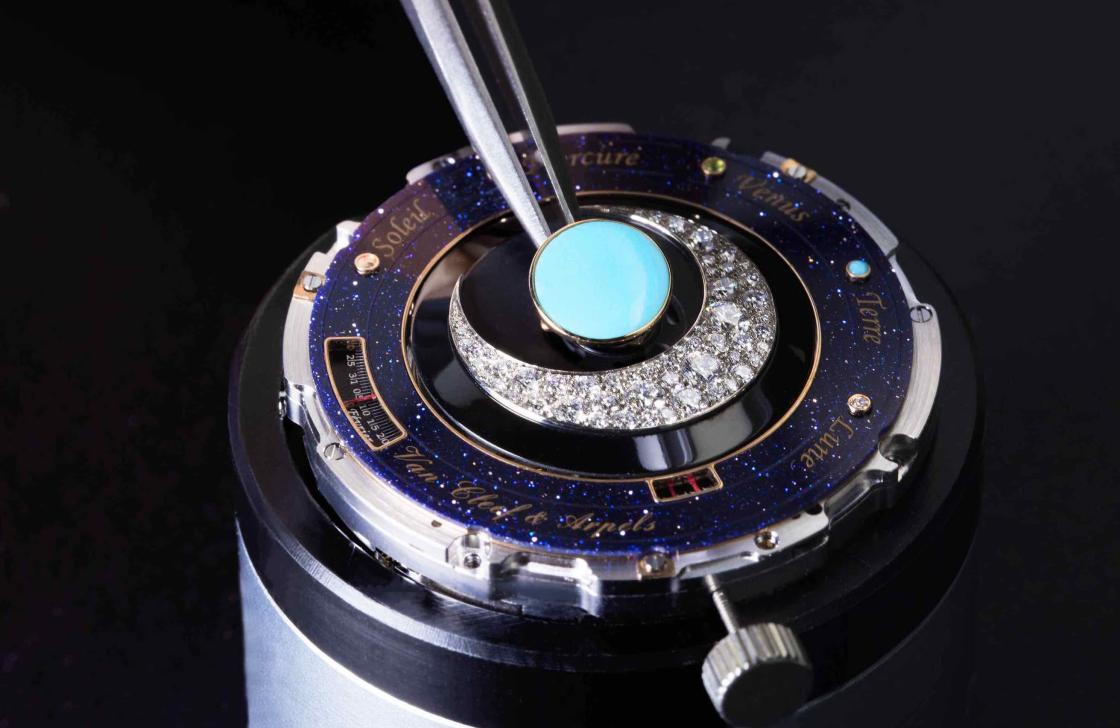