A must-read for the watchmaking community


Historian Pierre-Yves Donzé’s new book, “The Business of Time: a global history of the watch industry”, has just been published in its English version. The aim of this book is to analyse the way in which the process of globalisation has taken place in the watch industry. Or how you will learn that the “Swiss” watch industry does not really exist anymore...

A must-read for the watchmaking community

Historian Pierre-Yves Donzé’s new book, “The Business of Time: a global history of the watch industry”, has just been published in its English version. The aim of this book is to analyse the way in which the process of globalisation has taken place in the watch industry. Or how you will learn that the “Swiss” watch industry does not really exist anymore...
A

nyone interested in the history of watchmaking will also be familiar with the literary corpus of Swiss historian Pierre-Yves Donzé, a professor of business history at Osaka University in Japan. Thanks to his talent for telling the complex history of watchmaking in an effective and simple way, some of his books have become references in the genre (see his complete bibliography here).

One of his latest books, “The Business of Time: a global history of the watch industry”, has just been translated from French into English, an opportunity not to be missed by watch professionals and aficionados, as well as by anyone interested in how an industry can develop over time. In addition, it makes very good use of some of the Europa Star archives that we have digitised over the last five years! 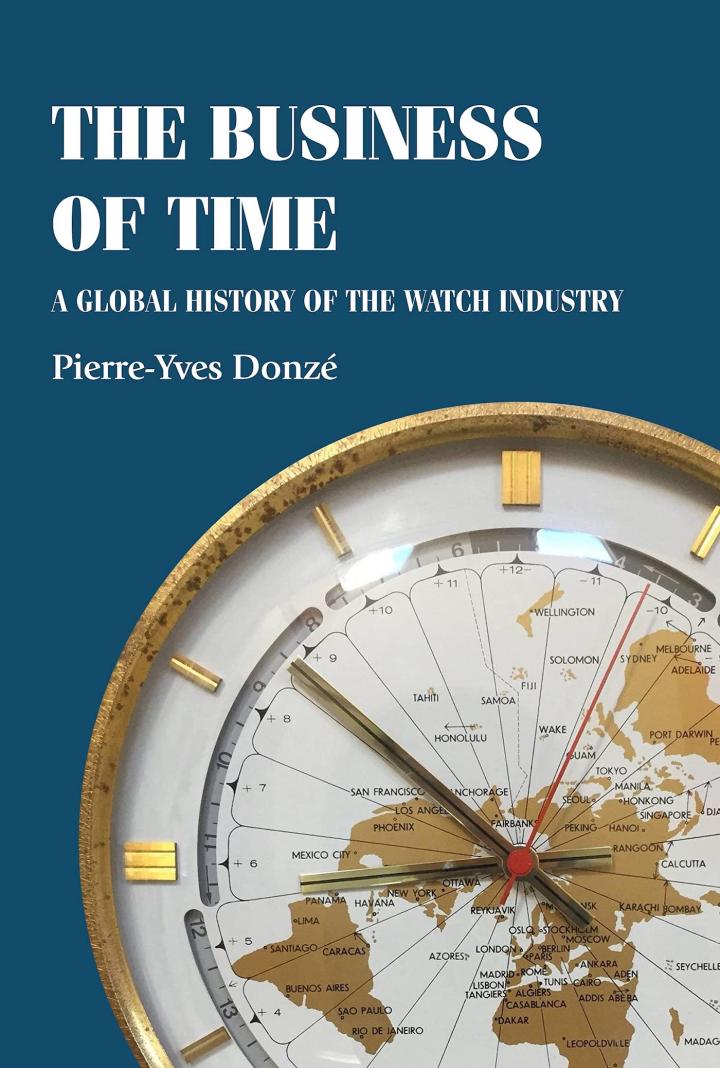 The starting point of this book is quite provocative: the fact is that today, the Swiss watch industry does not exist... or, to be more precise, it no longer exists!

Certainly, there are many watch companies established on Swiss territory and Switzerland is the main producer of watches (in value). However, at the beginning of the 21st century, a national character for this business is difficult to discern.

First of all, the nationality of the companies should be discussed, since companies are the basic units of industries. The composition of the shareholding makes it possible to distinguish various models, including companies controlled by Swiss capital and headquartered in Switzerland (such as Swatch Group and Rolex), companies with foreign capital and headquarters but which control Swiss watch manufacturers (LVMH or Citizen, for example), and companies established in Switzerland and controlled by foreign capital (Richemont) - clearly, a long way from a homogeneous national industry. 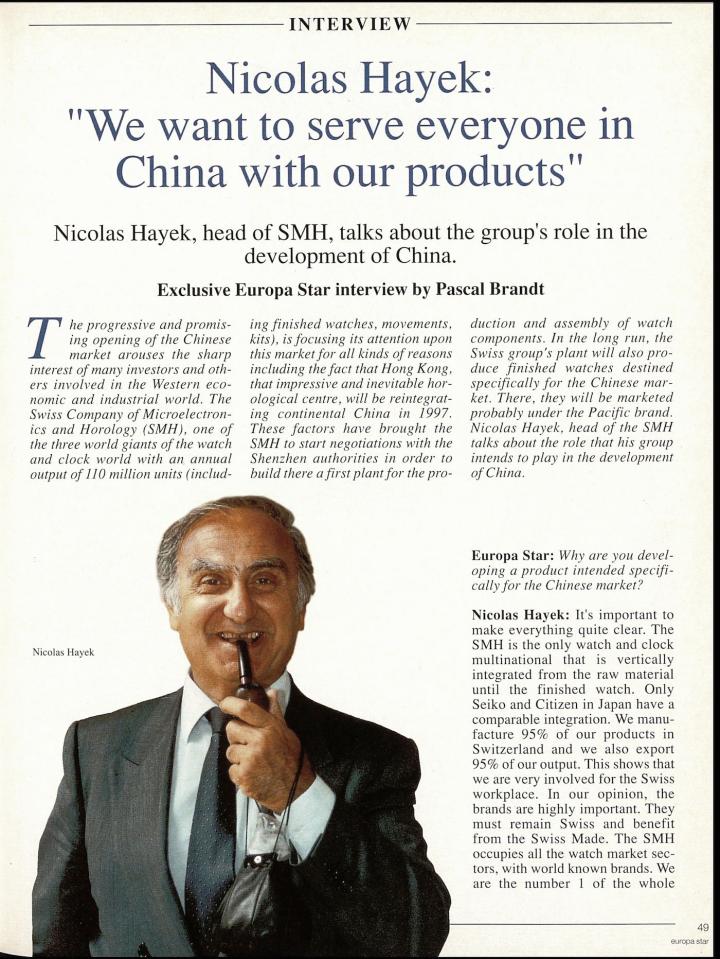 Moreover, all these companies, regardless of their ownership structure, are integrated into production systems organised on a global scale. Some of them have subsidiaries in Europe and Asia for the manufacture of components. Others are supplied by independent subcontractors, mostly based in China and Thailand. Under these conditions, it is difficult to define exactly the nature of the Swiss character of the watch industry present in Switzerland.

This preliminary remark does not apply exclusively to Switzerland. A similar observation can be made today for other countries with watch industries, particularly Japan, Germany, and China. Watchmaking is now a globally organised industry, although some activities are concentrated in particular territories, such as Switzerland for luxury watches or China for other watches. 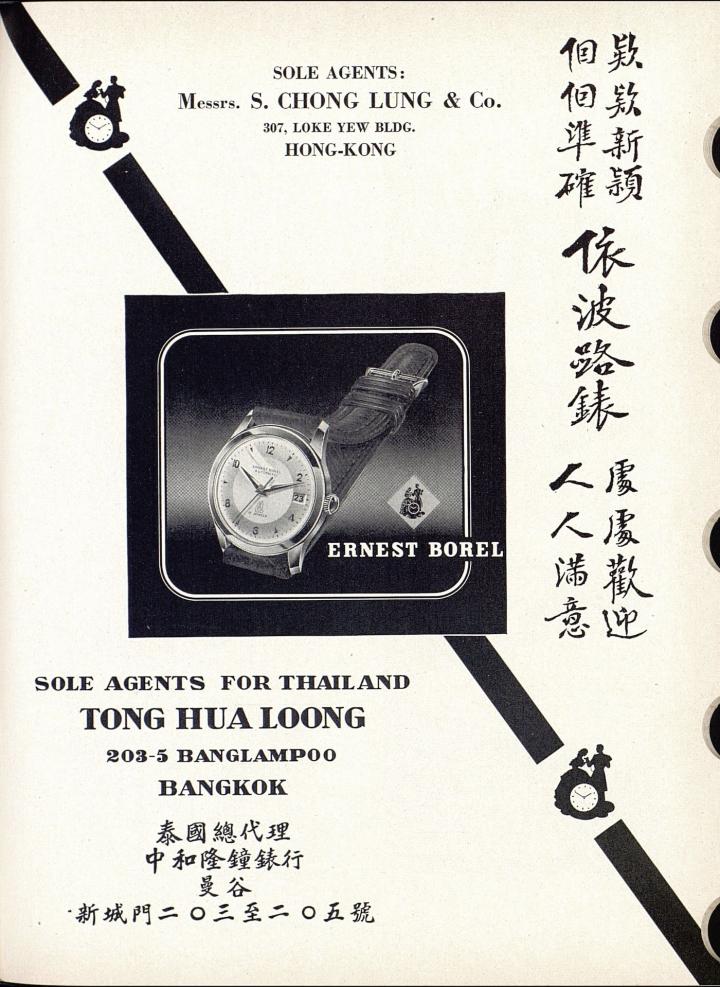 However, until the middle of the 20th century, the nation was the scale on which various watch industries were organised and competed on world markets. The Swiss watch industry was made up of companies with their headquarters in Switzerland, controlled by Swiss capital, and producing all their components in Switzerland.

The model was similar in Germany, France, Japan, the USSR and, to some extent, the USA. Global competition was based on companies deeply rooted in national territories, sometimes supported and protected by states. This led to situations in which the Swiss watch industry was competing, for example, with American watchmaking (last third of the 19th century) or Japanese watchmaking (1960s–1980s).

The aim of this book is therefore to analyse the way in which the process of globalisation has taken place in the watch industry. How did the large, often multinational, companies that dominate this industry today come into being? This is the main question that this book answers. 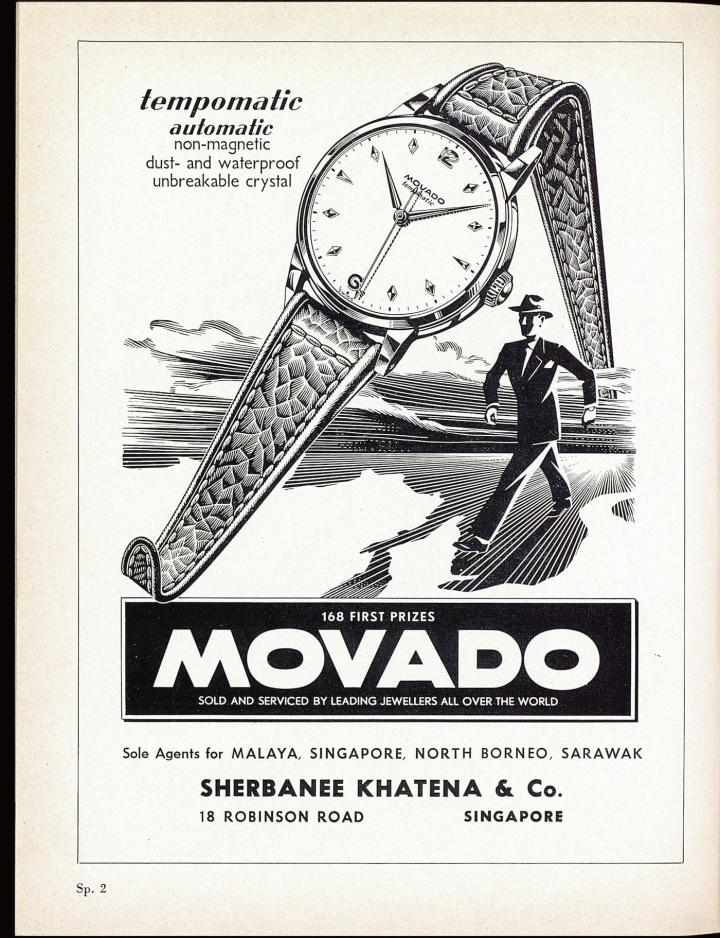 The book has three main features. First, it is organised chronologically, with eight chapters running from the early 19th century to the present day (see below “contents”). Second, it offers a global panorama of watch production, based as much as possible on original sources. The author used archival material from Switzerland, France, and the US, as well as newspapers, directories, and other documents published in various countries (France, Germany, India, Japan, Hong Kong, Switzerland, the US, and the USSR). Thus, a wide range of material has been gathered in order to write a truly global history of watchmaking.

Third, each chapter opens with a statistical estimate of world watch production, in order to give a general overview of the industry for each period. Providing the reader with statistics regarding world watch production was necessary, if difficult, to identify the major manufacturing countries and the dynamics of national rankings over time. 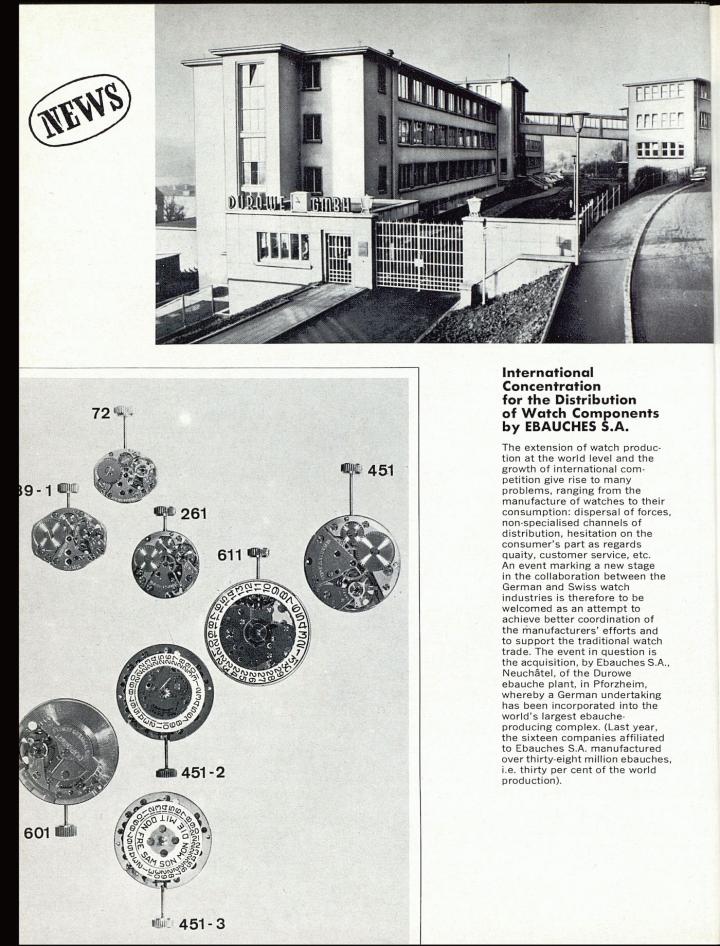 Pierre-Yves Donzé is professor of business history at Osaka University (Japan) and visiting professor at the University of Fribourg (Switzerland) and at EM Normandie Business School (France).