A subjective visual selection of 10 watches that impressed me at this year’s SIHH. And the reason why.

A subjective visual selection of 10 watches that impressed me at this year’s SIHH. And the reason why.

For its affordability (the best value for money at SIHH, at less than 3’000 CHF), the first in-house caliber of Baume & Mercier with a strong power reserve on the inside, and the beautiful and classy laqué dial on the outside. 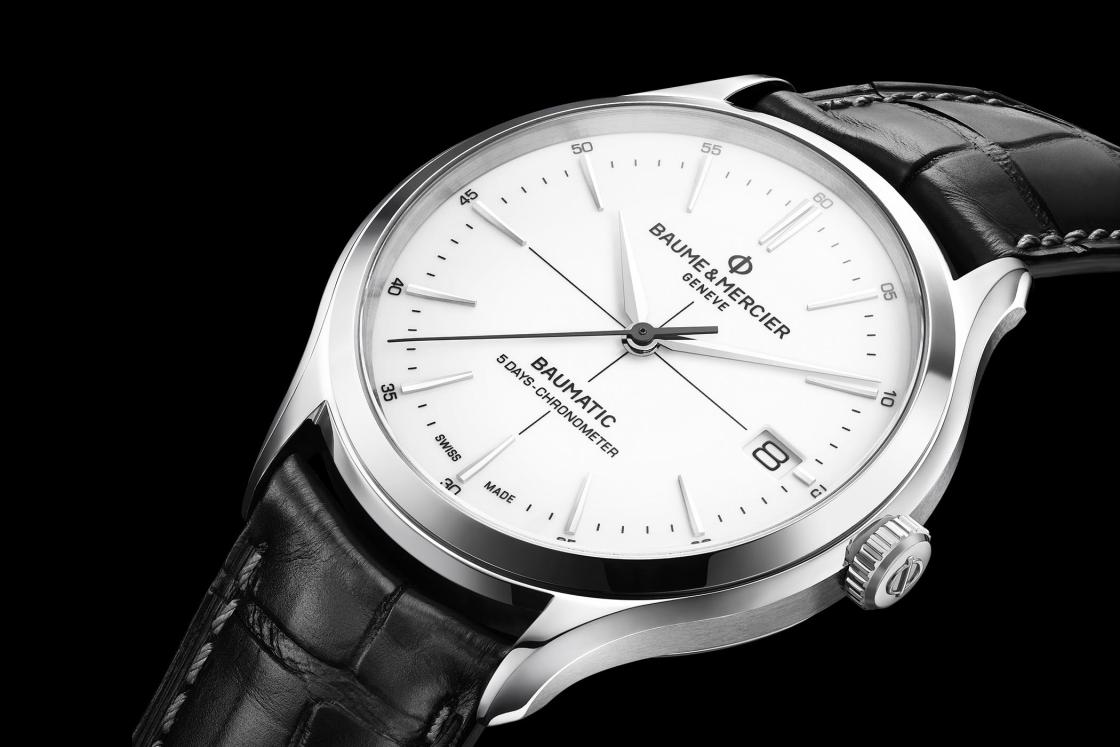 Because it was the mechanical tour de force at the SIHH, with its additional rattrapante hands on the minute and hour totalisers, and simply for the not-seen-before construction of the chronograph movement which amazed anyone stopping at the booth of A. Lange & Söhne. 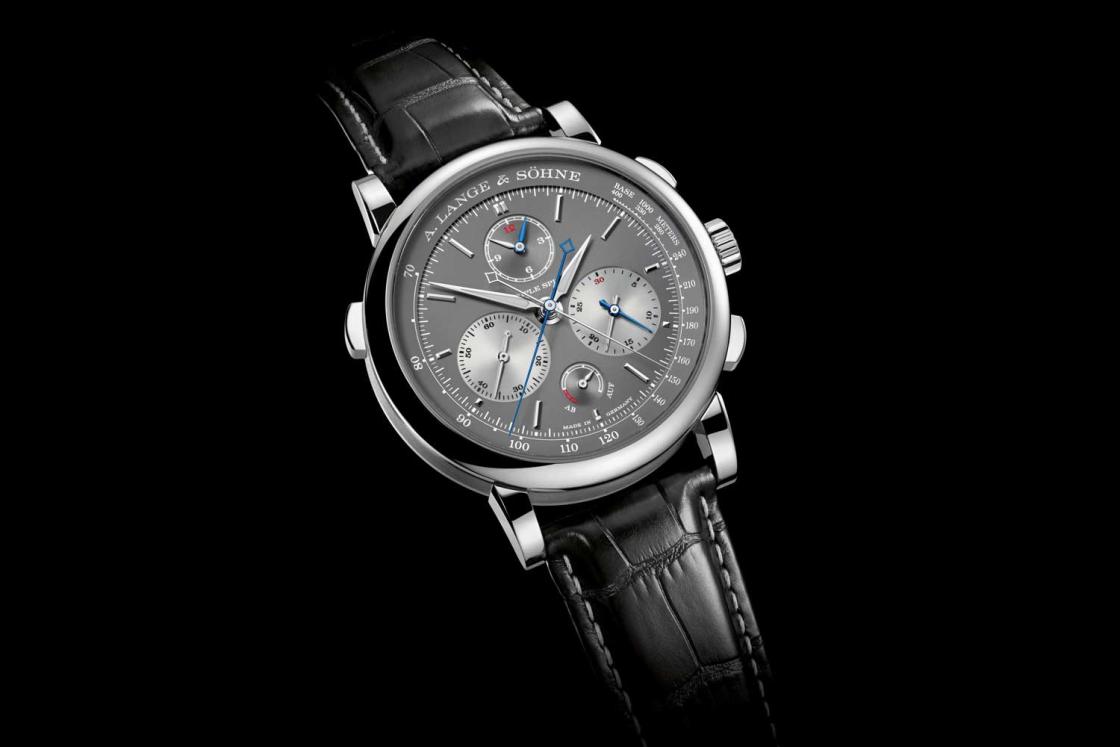 For its cutting-edge design with its endless screw at the centre, inspired to DeWitt by the automotive world, the almost organic balance that is created by the two subdials and the touch of color with the red and green power reserve indicator. 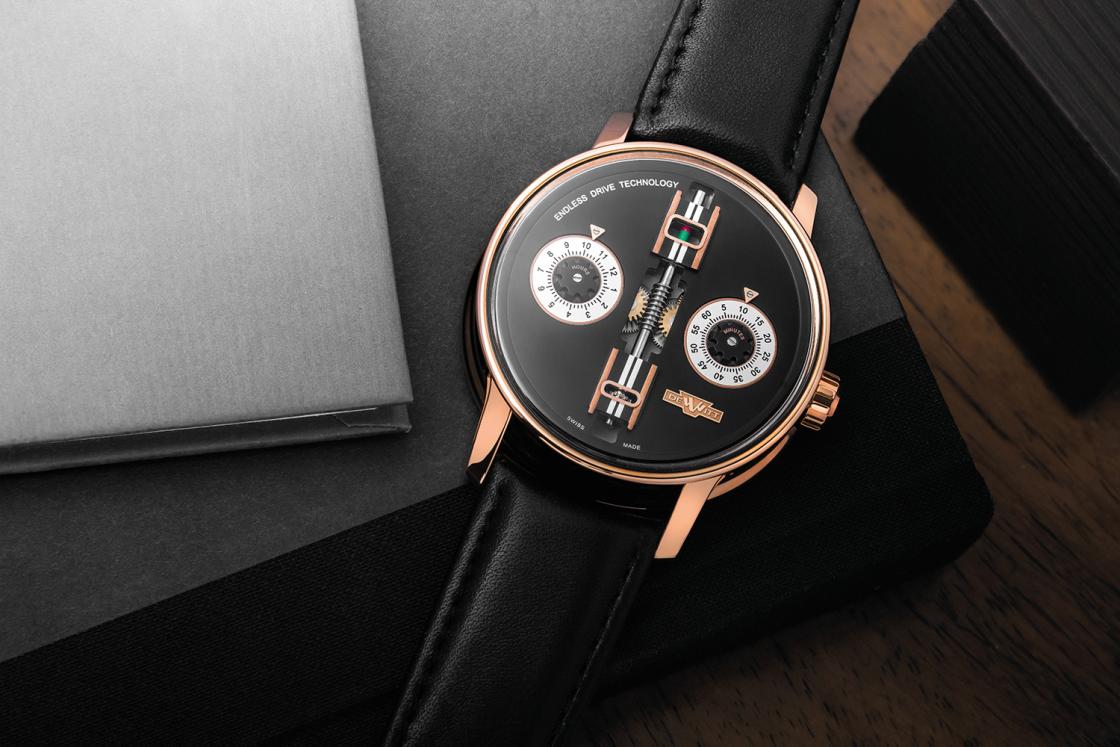 For the clear and coherent vintage orientation of the watch division of Montblanc under the leadership of creative director and sharp “eye” Davide Cerrato, more the so at the occasion of the anniversary of the emblematic Minerva manufacture, which has been integrated by the brand. 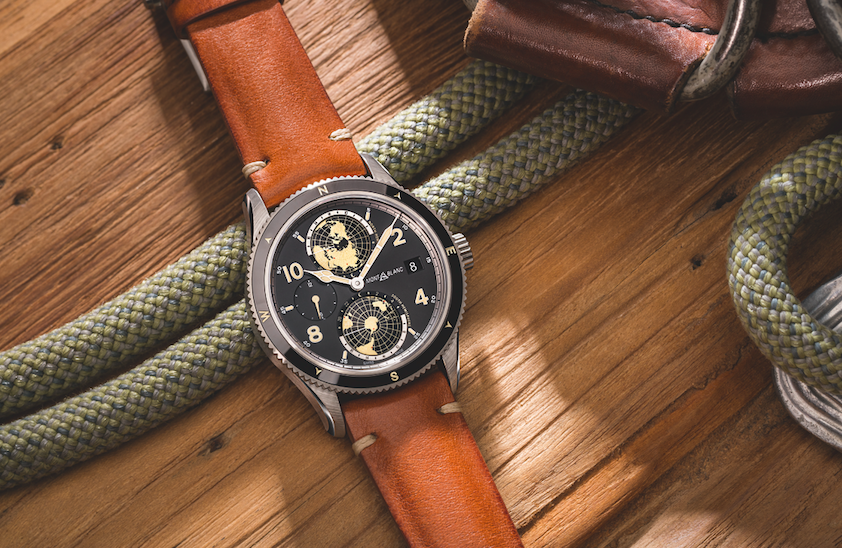 For the playful shape of the watch, which keeps the eye wandering between squares and circles, and for the happy “childish” state of mind of French designer Marc Berthier, very relevant in what is the year of the “game” at Hermès. 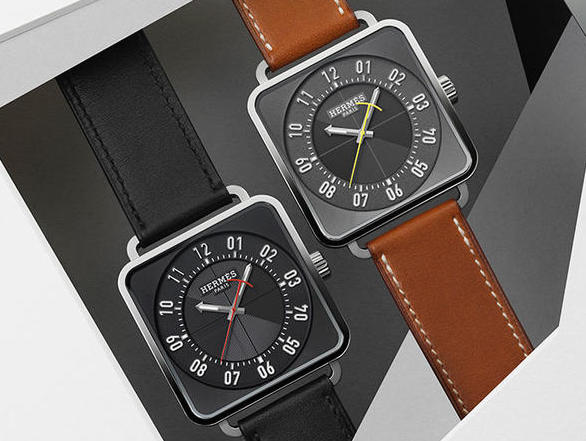