CSEM AND THE PUNDITS OF MATERIALS RESEARCH


It was in the Neuchâtel-based research institute that research workers developed watchmaking applications for a material that is fast gaining popularity: silicon. Yet another example of the achievements now changing the face of contemporary watchmaking. Despite the extreme confidentiality surrounding the research, the CEO of the Swiss centre for electronics and microtechnology, Mario El-Khoury, and his staff, were happy to answer a few questions put by Europa Star.

CSEM AND THE PUNDITS OF MATERIALS RESEARCH

It was in the Neuchâtel-based research institute that research workers developed watchmaking applications for a material that is fast gaining popularity: silicon. Yet another example of the achievements now changing the face of contemporary watchmaking. Despite the extreme confidentiality surrounding the research, the CEO of the Swiss centre for electronics and microtechnology, Mario El-Khoury, and his staff, were happy to answer a few questions put by Europa Star.
H

ardly a day goes by without another watchmaking brand announcing its own silicon escapement inside. Could you tell us a little bit about how the use of this material became so widespread?

The idea for using silicon in the manufacture of watchmaking parts first came about at CSEM’s microsystems lab in the 90s. Preliminary tests revealed very good shock-resistance (on the pendulum-impact tester), but a major obstacle soon presented itself: the parts were not functional as their edges were too rough.

One of our engineers nevertheless persevered in his efforts, thinking to exploit the elasticity of silicon for the balance-spring, and conducted a test with the then director of the international watchmaking museum in La Chaux-de-Fonds. A new obstacle appeared in that the material responded well only if there was not too great a temperature variation. However, the engineer stuck to his guns and continued to work on the subject together with two assistants, including a physicist who specialised in silicon.

Then came the idea that changed everything: the use of “thermocompensation”. This entailed using raw silicon dioxide with the silicon in a special thermal procedure to compensate for thermal drift (silicon has a positive thermal coefficient, while that of its oxide is negative). This decisive process was to change everything. The patented process was then developed with the Swatch Group, Rolex and Patek Philippe. The technological adventure continues to this day and has now entered a new phase, with silicium being used for the regulator (“Genequand regulator”), which has opened new paths of exploration.

“As far as dead ends are concerned, diamond is a famous example. Attempts to use it in polycrystalline form have always led to disappointment.”

The application of new materials in watchmaking can produce successful results, but it can also lead to a few dead ends... Can you give us any examples of each?

Many examples are confidential, but some successes, aside from silicon, include the alloy Nb-Zr from Rolex, which the brand uses for the balance-spring in some of its watches. Another interesting example, again for balance-springs, is the carbon nanotube composite developed for Zenith.

As far as dead ends are concerned, diamond is a famous example. Attempts to use it in polycrystalline form have always led to disappointment. With time the material undergoes erosion, which proves highly problematic for the watch mechanism. I should mention that Professor Niels Quack of the EPFL has just made an interesting breakthrough by manufacturing an escapement wheel in single crystalline diamond. But we are still in the research phase of current knowledge, since some of the physical limitations are proving difficult to overcome. 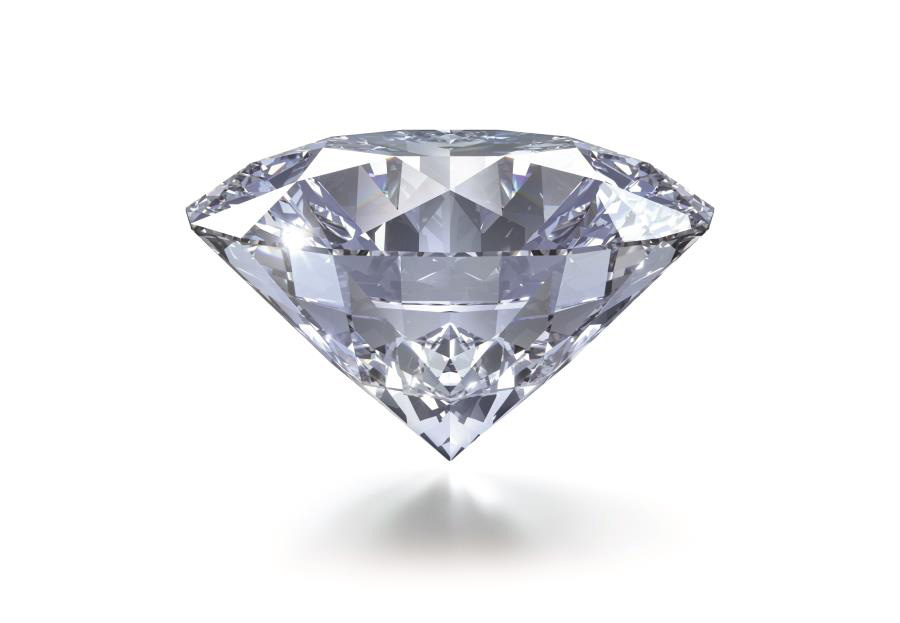 How can you be sure that components manufactured in recent materials, such as silicon or graphene, will be sufficiently reliable over time?

Silicon, for example, is used in microtechnologies precisely for its extreme resistance to wear and has proved successful in all tests for long-term usage. Here we have a single crystal, which remains unaffected by the passage of time. Thus its reliability and longevity will be far greater than steel.

Generally speaking, there are two factors to take into account to prevent and avoid this type of problem: knowledge of the materials, and knowledge of the manufacturing process. In the former case, the materials must be tested and characterised to assess their properties or subject them to accelerated ageing. At the CSEM, we have around forty apparatuses that we use to carry out these assessments.

As far as the manufacturing process is concerned, if it is not thoroughly controlled, it can result in defective parts. For this reason, we have developed advanced methods for quality control and the detection of defects even at the atomic level in single crystal materials based on high resolution X-ray diffraction. This method allows us to optimise the manufacturing process for silicon, for example.

Has the arrival of the new CNCs or 3D printers given rise to the application of new materials in watchmaking?

3D printing has indeed sparked an interest in the development of components in new materials. It makes it possible to design different parts from those achievable with more conventional production tools, irrespective of the material used. The CSEM has thus created an entire business activity around this field. In the case of ceramic, for example, 3D printing would circumvent the demanding task of machining due to the nature of these materials. In the case of metallic crystals, it enables the craftsman to take advantage of cooling rates, which, if properly controlled, will produce the hardening required to achieve the glassy state. The construction of hollow or “foam”-structured materials to help create ultra-light metallic parts is without doubt one of the innovative concepts that has been facilitated by the arrival of 3D printing machines.

However, there is still some progress to be made in 3D printing for its widespread usage to be applied to watchmaking parts. Surface finishes, accuracy and mechanical properties are still areas that largely require improvement.

We often hear these days about “bridges” being built between the watchmaking and medical industry. What is it like in reality?

In the watchmaking subcontracting world, ties have existed for a very long time between the medical and watchmaking industries.

For example, Straumann first of all specialised in alloys for watchmaking, perfecting some that are still used by the industry today. In the 1970s, a breakthrough in the use of non-corrosive alloys for treating bone fractures prompted Fritz Straumann to enter the orthopaedics and dental implant market. This marked the turning point that became history in the company’s development.

There is also a common basis between the two industries where precious metal alloys are involved (platinum and gold). In watchmaking, these alloys are used for decorative finishing. The medical industry uses them for implants, even if there is a downward trend in their usage.