CIGA design is the first Chinese watch brand to appear in the Grand Prix d’Horlogerie de Genève (GPHG)’s list of winners, with its Blue Planet model. An introduction.

CIGA design is the first Chinese watch brand to appear in the Grand Prix d’Horlogerie de Genève (GPHG)’s list of winners, with its Blue Planet model. An introduction.
O

n 4th November 2021, the 21st Grand Prix d’Horlogerie de Geneve (GPHG) announced its list of winners. Among them was CIGA design, a Chinese designer watch brand which brought home the first GPHG medal for China with the Blue Planet model, its latest product from the U series.

This prize-winning watch is inspired by a reflection on human-earth connections in the post-epidemic era, which is powered by original non-synchronous tracking technology. This black tech overturns the way in which time is read on conventional watches, expressing the hope to awaken the public’s awareness of protecting the environment and natural beings of the planet with a tiny watch dial.

As everyone knows, China is a watchmaking powerhouse, and for every 10 watches in the world, 8 are from China (or made in China). Chinese watches, however, have been imitators, due to the insufficient competence in original designs. Despite that, CIGA design, China’s first original designer watch brand led by Mr. Zhang Jianmin since he founded the company in 2016, has been committed to original and concise designs, defining each watch as a cool fashion piece loaded with artistic attributes that contribute to the harmony between one’s external selection of a watch with inner self-expression in this era of diversity, and has become an unexpected winner among its Chinese peers over the last two years. 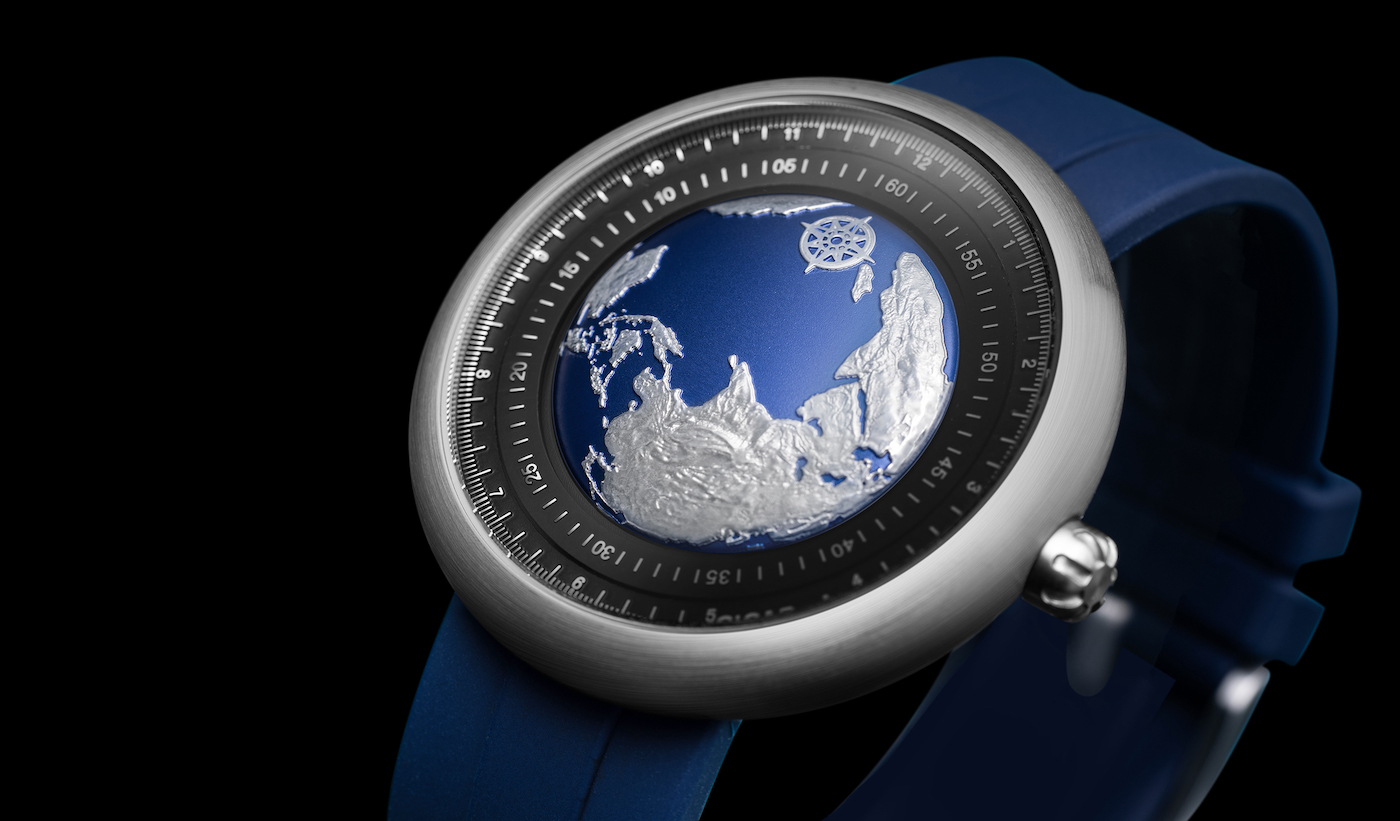 It’s said that in early 2020, the Z series mechanical watches - Frontier Titanium Edition by CIGA design set a new sales record as an individual product on Indiegogo in the watch category, with sales of $2,784,000 as the crowdfunding closed, selling well in more than 100 countries. Later, at the end of 2020, the brand, one more time, broke the top record in the watch category with the X series - Gorilla, “the world’s first SUV watch”, closing at 2000% of the crowdfunding amount within 24 hours after it was launched on the platform. Once again, this proved the competitiveness of Created in China + Made in China in the international market. 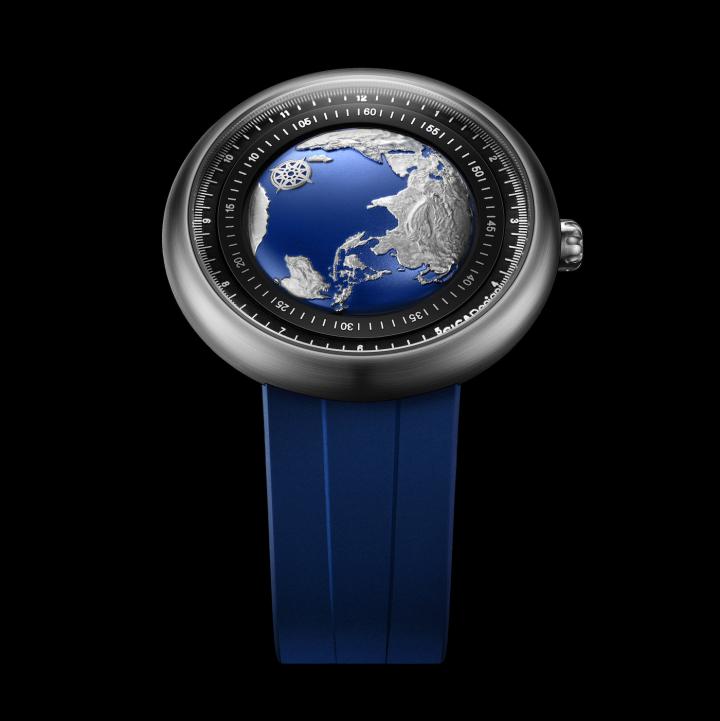 CIGA design, though only existing for more than five years, has won a total of 17 international design awards by virtue of its original designs, including nine of the thirteen Red Dot Awards for watches in China. It’s also the winner of both the German Red Dot Award: Best of the Best and the iF Gold Award for product design in the domestic watch industry, and the only Chinese watch brand winning the GPHG prize. In 2021, thanks to its innovative designs, CIGA design was again selected as one of the global TOP 3 finalists in the German iF Design Award 2017-2021 in the watch/jewelry category, along with Apple and Bulgari.