Lately, in-house movements are all the rage. Since the Swatch Group/ETA started talking about limiting supply, many watch companies have developed their own movements, making them in-house. Due to the high investment needed for movement development and the relatively small volume, in-house movements necessitate a premium in price. So, given the increase in price, are in-house movements important? Well, it depends on who you ask...

“In-house movements certainly matter, especially in high-end watches. The reason is the exclusivity but also the fact that in-house movements can be an integral part of the watch’s design and characteristics. In such a case, the movement is designed from scratch to perfectly fit a design of the watch that was defined before creating the movement. This is how Arnold & Son works and what sets it apart from most watch brands.

“At the end of the day, a good watch is not only defined by knowing if every single component was made in-house, but much more by its overall aesthetics and functionality as well as through its quality. Therefore, the whole discussion about in-house vs. supplier movement is often a little artificial and misses the point.

“We should never forget that at the end of the 1970s, when many brands went bankrupt, many of those brands had their own manufacture movements and too high costs. History might be in the process of repeating itself for some brands if the people making decisions neglect simple industrial thinking, of which two of the most important ones are the search for economies of scale and critical mass.”

“Some customers and collectors need to have in-house movements as proof of competence.” Guillaume Tetu

“Some customers and collectors need to have in-house movements as proof of competence. For us, it’s a question of creativity - some displays and ideas we put in our design are not available in a supplier catalogue, and we have the in-house knowledge to make it. It’s a question of transparency, we are really honest about what we do and why we do it.” 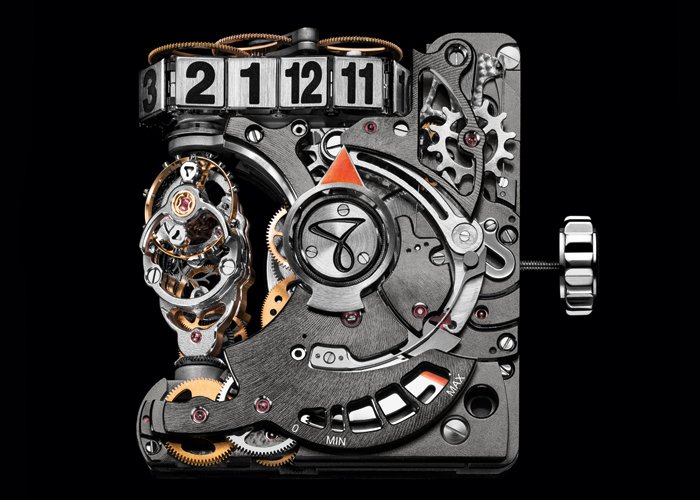 “When you look at what we do, we do it thinking about the consumer. We didn’t develop our new movement for exclusivity; we wanted one that had a power reserve that lasted over the weekend. This was a simple consumer wish that we translated into an exclusive Hamilton calibre.

“The Jazzmaster Skeleton was the same - we wanted a skeleton under 1000 euros, and there was no existing movement capable of getting us to this price,” he adds. “We developed the movement for the Jazzmaster Automatic. For us, the volumes are high, and we are taking advantage of ETA and their industrial background.”

“As long as independent movement manufacturers exist in Switzerland, they will represent the best option for an independent brand like Graham to realize specific projects on order with their complete scale of manufacturing capability.

Thanks to such access of diversified production sources, Graham could realize very ambitious movement concepts such as the Tourbillon Orrery Planetarium, the Silverstone RS Skeleton or the Endurance Chronograph movement concept.”

“For us, making our own movements is central to everything we do. It’s why we always reveal part of the movement to show the artistry, the engineering, the passion of mechanical watchmaking. We’re constantly challenged and energized to design a new movement from scratch and to keep reinventing. 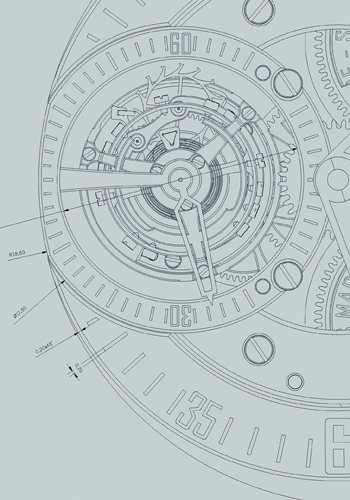 One example is our Tourbillon Gravity Fire automatic with a micro-rotor. It was the natural next step after we designed our first tourbillon in our Calibre ATC 11 movement, which is manual-winding. We saw that the double barrel could be replaced with a micro-rotor that allows us to still show a lot of the movement and its perlage and hand engravings.”

“I strongly believe there is still room for companies that supply manufactured movements as it’s an enormous investment for any brand. Movement suppliers have the know-how, experience and capacity to create high-end movements adapted to specific brand needs.

On another note it’s normal for every maison to outsource artisanal work to specialized craftsmen; does this mean movement suppliers should be considered or treated any differently than experienced artisans? “Transparency is key for the future of any company. Today it is very easy for anyone to get hold of information, whether it’s in magazines, on the Internet, blogs or social platforms. We need to connect with our end-customer and nurture a relationship that is built on trust in a transparent world.”

“In-house movements are certainly important to the more sophisticated watch consumer - someone looking for authenticity and a heritage of quality and craftsmanship. When you’re making an investment in a fine quality timepiece, the movement is often as big a factor as the design, so in-house means something. At Piaget, we are seeing more and more clients who are educated and come in knowing that we make all of our mechanical movements in-house. 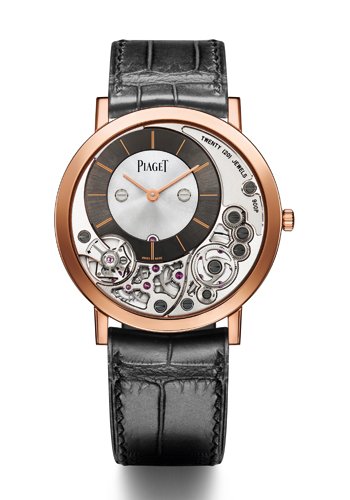 “The barriers to entry in the manufacture arena are significant - not only the level of investment required, but the pool of skilled labour is limited. That said, you certainly are seeing more and more companies looking to beef up their manufacturing capabilities and I think that trend will certainly continue.”

“Certain companies inevitably do not have the potential to produce all of their movements. Nevertheless, I think that it is important that they are clear in their communication on this subject. Moreover, it appears logical and coherent that manufactured products have a higher price point than products from cheaper sub-contractors, which allow more accessible prices. 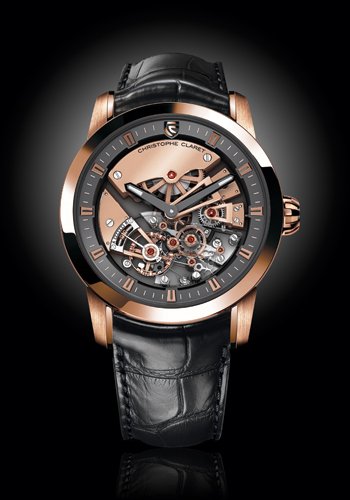 “Having followed the evolution of watchmaking for 25 years, many brands have acquired their know-how to produce manufactured products by purchasing companies that already produced movements, or by integrating the production of the movements internally. It is necessary to understand that to design and produce movements with a very high-level of complication, the investment is considerable - be it in design, manufacturing or fine-tuning. This is why it is extremely difficult for a small brand to do this.”

“Independence is creativity and having in-house capabilities makes us able to move quicker.” Jérôme de Witt

“From the first day, I wanted to be free. I wanted everything in my control. If my suppliers don’t deliver, we will die. The big groups want to squeeze everyone else, so we had to be independent. Independence is creativity and having in-house capabilities makes us able to move quicker.”