Hublot, which took over almost an entire floor at the Kempinski hotel in Geneva, remains a hive of activity. Collections move continuously between groups of buyers, retailers and journalists who are jostling for position. We’ve lost count of the number of different variations on the Big Bang theme, which show season after season – or week after week given the rhythm at which the new products are launched – the incredible versatility of this watch that takes any treatments you care to throw at it, to the point where it has become a kind of luxury Swatch (40,000 watches sold in 2013, we are told, of which astonishingly 400 were tourbillons).

This season the Big Bang goes Andy Warhol with highly colourful Pop Art models, rock with Depeche Mode models, casual with denim models such as the new Big Bang Dark Jeans Ceramic 44mm, sombrely powerful with the Big Bang Unico “All Black” or even tonneau-shaped with the “Spirit of Big Bang”. The Big Bang Unico “All Black”, a limited edition of 500, is a powerful 45.5mm flyback chronograph with an in-house Unico movement. Conceived, developed, produced and assembled entirely within the Hublot manufacture, this movement has a double horizontal– not vertical, as is usually the case – clutch with a column wheel visible from the dial side. The pallets and escape wheel are in silicon and a number of components (out of a total of 330) are produced using the LIGA process. 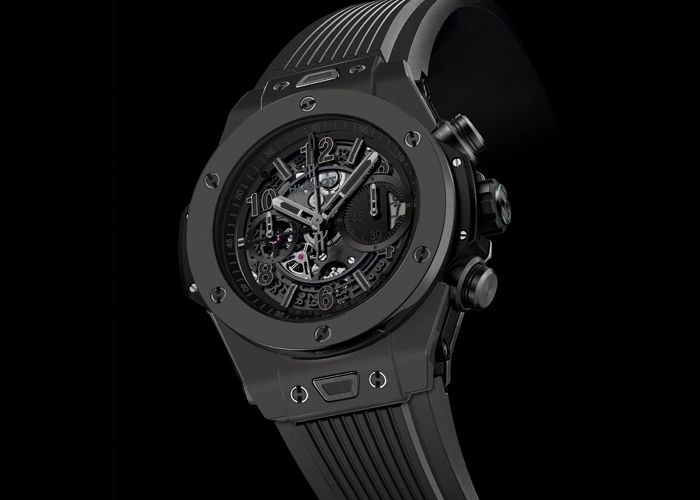 As for the astonishing tonneau-shaped Spirit of Big Bang, its case uses the same sandwich construction, which allows for combinations of materials and colours, that gives the Big Bang its famous versatility. Everything has been done to ensure that the design recalls the spirit of the Big Bang in this unusual shape. 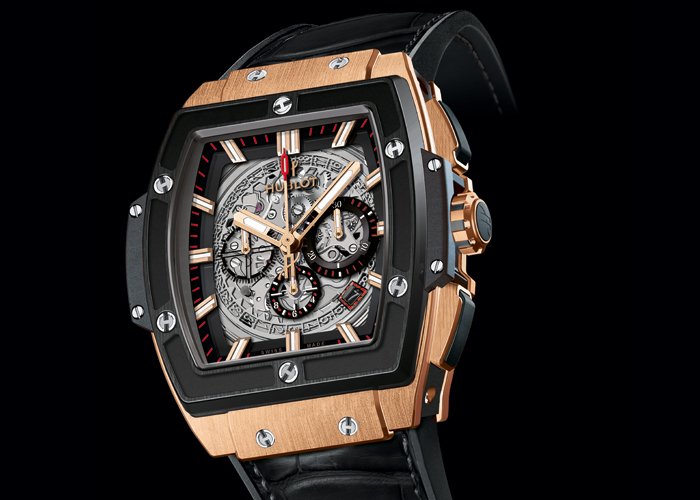 Spirit of Big Bang by Hublot

Inside, the proven Zenith El Primero movement beats at 36,000 vibrations per hour. But this historical movement has been entirely “Hublotised” in its architecture and its finish. Could this be an example of future “fusions”, now that Jean-Claude Biver has been propelled to the head of LVMH’s watchmaking division, taking the helm not just at Hublot but at Zenith and TAG Heuer as well?

DE BETHUNE at the summit

CHRISTOPE CLARET bluffs everyone with his poker 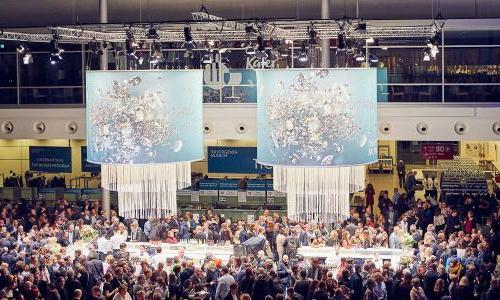