Global sales of Japanese watches reached two billion dollars in 2013, a level not seen since 1998. This growth is accompanied by a bid to reposition towards the luxury sector, a move currently restricted to the domestic market. Is this perhaps a sign of Japan’s resurgence on the world watchmaking market?

The Japanese watchmaking industry is currently enjoying a return to growth. In 2013 the watchmaking division of the Seiko group, which also includes watch movements, recorded a turnover of nearly 151 billion yen (1.4 billion dollars), compared with 121 billion the previous year and 107 billion in 2010. Figures like these have not been seen since the 1990s, and they make the company the second biggest watchmaking producer behind Citizen (162 billion in 2013).

After two unsettled decades, Seiko has implemented a deliberate strategy to reposition itself in the luxury sector. We should note that Seiko group also includes Orient Watch, a specialist in entry-level mechanical watches, which turned over 9.8 billion yen in 2013.

Like Seiko, Citizen Watch is also hoping to move up into the luxury bracket, signalling its intention with the successive buyouts of Bulova (2008) and Swiss group Prothor Holding (2012). This has given Citizen access to mechanical movements for its own luxury watch collection Campanola. Although the company doesn’t advertise the fact widely, its products are extremely original: they are essentially Citizen watches equipped with Swiss movements.

Casio, for its part, is enjoying great success with its G-Shock watches. Nevertheless, its focus on digital watches and its positioning in the entry-level to mid-range sector are obstacles to its achieving the kind of growth that is possible for those groups active in the haut de gamme. Its watchmaking turnover has hovered around 70 to 80 billion yen since 2000. 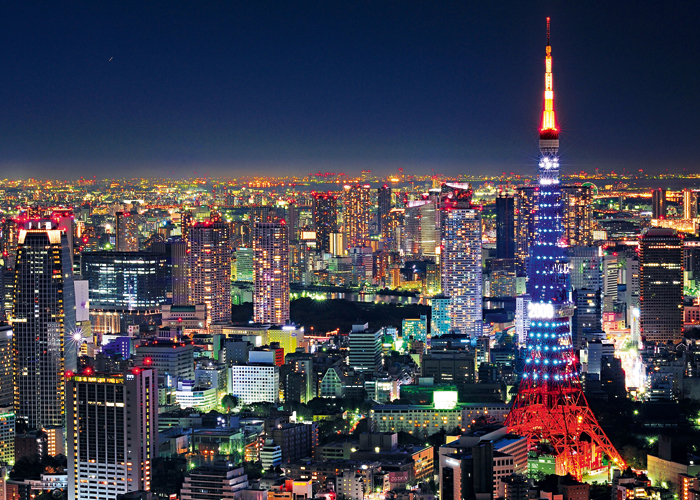 THE TRIUMPHANT RETURN OF MECHANICAL WATCHMAKING

One of the main features of the Japanese watchmaking industry’s regrowth is the return to market of high-quality mechanical watches, a segment that remained underdeveloped up to the start of the 2000s. The evidence suggests that the purpose of this strategy is to move upmarket, as the Swiss brands have been doing since the end of the 1980s.

The overall production figures for the Japanese watchmaking industry, which is dominated by analogue quartz movements, mask a fundamental change that became evident at the end of the 1990s: the return of high-end mechanical watchmaking. Measured in terms of global sales (in Japan and abroad), the proportion of mechanical watches (including movements) fell over the course of the 1990s, from 10.9% of total volume in 1992 to 4.5% in 2000.

It is also worth noting that Japanese mechanical watchmaking is of an extremely high standard. Seiko, for instance, has adopted internal standards with the aim of ensuring high accuracy in its Grand Seiko high-end collection which are more stringent than those used by the Swiss Official Chronometer Testing Institute (COSC).

In the same vein, over the 1990s the group brought in-house the necessary skills for making the complications that have been so successful for the Swiss luxury brands. For example, in 1997 Seiko obtained a Japanese patent for a tourbillon watch of its own design (no. 9-54169), which was also filed in the United States the following year (US patent no. 5838641), although this innovation is not used in any current models.

The desire to develop in the high-end sector is by no means new: some thirty years ago, the Seiko group launched its own range of jewellery watches known as Credor (1982). Back then, this strategy of diversification into luxury was focused on the domestic market. Credor watches, consequently, did not start to be exported until the end of the 1990s. Since 2000, the launch of high-end mechanical watches has followed the same pattern. They are primarily intended for Japanese consumers who are loyal to the Made in Japan label displayed alongside the watches in the shop windows.

Outside the archipelago, the Seiko group has launched its own global network of monobrand stores, the Seiko Boutiques. The first opened in 2004 in Paris, and the network currently comprises around forty sales points, approximately half of which are in the Greater China region. The implementation of this network is an obvious sign of a desire to internationalise the outlets for Japanese luxury watchmaking. Japanese watch manufacturers, unlike the Swiss watchmaking groups, use only a limited number of brands: the distinctions are largely made within the collections of a single brand. Each one corresponds either to particular technologies, such as, for Seiko, the GPS-enabled Astron, or to specific markets, such as the Prospex sports watches, the Premier classic dress watches, or Velatura sailing watches. The company thus retains its identity, which gives it a decided advantage on the domestic market, where Seiko has an excellent reputation for the quality of its watches. With this kind of branding, its positioning could nevertheless appear somewhat vague to non-Japanese consumers.

Let’s look at two of the Japanese group’s emblematic watches. First, the Grand Seiko, the luxury model launched onto the market in 1960 to compete with Swiss watchmaking. This sub-brand covers mechanical, quartz and hybrid (Spring Drive) watches, all of which are characterised by their high precision. They are positioned in the highly competitive price segment of affordable luxury, where they rub shoulders with Omega and Rolex.

Another emblematic watch in this group is the Seiko 5, a simple, cheap, high-quality self-winding mechanical movement that was launched towards the end of the 1960s. It was originally intended for the mass market in Japan and elsewhere in Asia. The interest of this watch, dozens of versions of which have been brought out to date, is the recent relaunch of the original model for the Japanese domestic market. Virtually identical to the original, it sells for around 100 francs to consumers who are nostalgic for the 1960s. 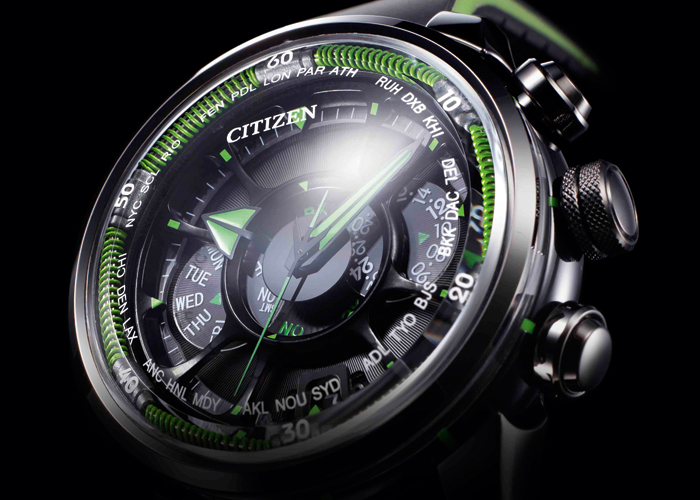 Another feature of Japanese watchmaking, aside from the push to upgrade, is its ongoing pursuit of new technologies. The development of solar watches – quartz watches that run without a battery – is an excellent example. Citizen was behind this technological innovation, which gave rise to its Eco-Drive line (1995). The technology was quickly integrated into many models marketed by other Japanese manufacturers.

In fact, solar watches are not just a technical innovation: they have a major marketing dimension. They enable watchmakers to offer consumers a long-lasting quartz watch and position themselves as environmentally responsible companies. In the same vein, Casio launched the Oceanus line (2004), subsequently renamed Edifice for the western market.

Seiko has also invested in the development of battery-free quartz watches. The technology used is the same as that of quartz watches equipped with automatic winding systems based on a rotor, which supplies the energy needed to power the quartz module. The first model was launched in 1988 with the Kinetic brand. Seiko continued to bring out further models (more than 90 in 1996) up to the unveiling of the first completely hybrid model, the Spring Drive (1999), incorporating elements of mechanical and quartz movements.

Another new technology adopted by Japanese watch manufacturers is the radio wave controlled watch. These are quartz watches equipped with a module that automatically receives a signal from an atomic clock, ensuring a constantly high level of accuracy. The use of radio signals in many countries around the world (e.g. Japan, China, Germany and the United States) means that these watches can be widely used. Some models combine radio-controlled technology with solar power. At Baselworld 2011 Citizen unveiled a new model, controlled not by radio waves but by GPS satellites (the Eco-Drive Satellite Wave), which enables the exact time to be obtained anywhere in the world.

Finally, Japanese watchmakers are also notable for the number of models that incorporate communication technologies. As an example, let us take the IrWW (Infrared Wrist Watch) developed by a pool of Japanese watchmaking manufacturers and communication companies, which enables digital data to be exchanged via infra-red with computers and mobile phones (2000). They also developed the portable phone-watch (2003). However, these new types of watch did not enjoy the hoped-for commercial success. It is also interesting to note that the first companies to launch smart watches on the Japanese market were not watchmaking companies, but electronics giants Sony and Panasonic, looking for new outlets to fuel growth.