RENAISSANCE - Tiffany: “This time, we’re going to do it!”


RENAISSANCE - Tiffany: “This time, we’re going to do it!”

Interview with Nicola Andreatta, who is spearheading Tiffany’s big comeback. 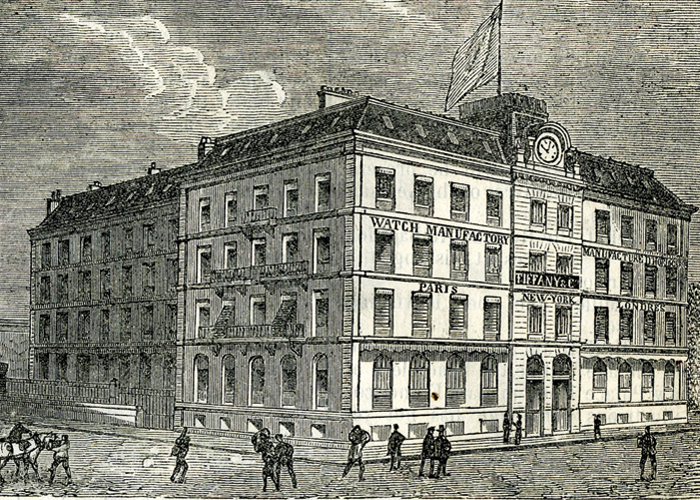 In early 2013 Nicola Andreatta (see biography) was assigned the unenviable task of rebooting Tiffany’s watchmaking division. Unenviable because Tiffany’s watchmaking history, which is widely unrecognised, has been as brilliant as it has been chaotic – the latest episode being the still-unresolved court case with Swatch Group, with a trifling USD 419 million at stake. So how does this charming young manager intend to go about it? Europa Star met him in Geneva at the launch of Tiffany’s impressive new flagship store. 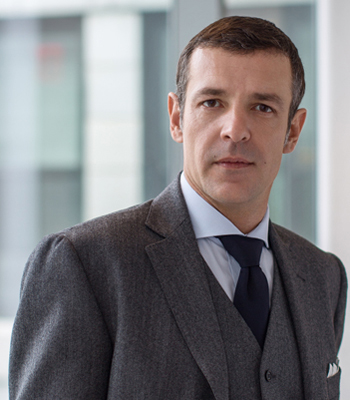 Nicola Andreatta grew up in a family that had lived and breathed watchmaking for three generations. After completing his businesses studies he moved to Asia where he oversaw the production of two million watches per year for Breil, Locman and Sector in Hong Kong. After moving to Switzerland to work as a consultant, in 2003 he set up his own watch brand, N.O.A., whose remarkable designs quickly attracted notice. After selling his shares in 2008 he was made Vice-President and General Manager of Tiffany & Co. Swiss Watches SAGL, based in the Swiss canton of Ticino.

How did your new adventure with Tiffany begin?

To be honest, throughout my career I’d never once considered Tiffany. But when I was offered the challenge I didn’t hesitate. My first step was to go into the archives, to look for its DNA. And that is how I discovered that this world-renowned jeweller actually had an amazing watchmaking history. To give you just a few milestones: Tiffany’s first watch dates back to 1847. From 1854 Tiffany worked with Patek Philippe, acting as its distributor in the USA. In 1868 Tiffany opened a watchmaking workshop in Geneva, again working with Patek Philippe. 1874 saw the inauguration of a proper factory, in Place Cornavin, in the heart of the city. This was a major industrial operation, and an innovative one; they made movements, cases and pocket watches there. In 1881 the factory was sold to Patek Philippe, which used it to produce ‘Made for Tiffany’ watches. But its watchmaking history does not stop there. It continued on into the 20s and 30s, with Art Deco and jewellery. Its relationship with the Swiss watchmaking world continued to flourish, and Tiffany collaborated with watchmakers such as Rolex and IWC. More recently, the 1983 Atlas Dome watch, inspired by the clock that presides over the entrance to Tiffany’s in New York, has become an iconic timepiece. Nor should we forget the Streamerica series, designed by Georges Hysek.

After you had unearthed this history, what conclusions did you draw?

(laughing) I tried to understand the reason behind the desire to start making watches again. Was it a genuine comeback or just a public relations exercise? But when I saw how much had been invested in the operation, and when I got the answer: “This time, we’re going to do it”, I saw that it was serious.It is already serious, in fact. We make watches in Switzerland, in Ticino; an amazing team has been put in place over the last two years and we are now bringing out new collections. In the first instance we hope to win over our existing clients, tell them about our watchmaking heritage. Tiffany has 297 shops in 23 countries, and a workforce of 3700 people who have been given training on our watchmaking history. Beginning in 2017-2018 we want to expand our distribution. The aim is that, ten years from now, watchmaking will represent 10% of our revenue (USD 4.2 billion). It’s a formidable challenge, I don’t deny it.

In concrete terms, what products will mark this strategic and crucial relaunch?

We’re beginning with the CT60, named after Charles Tiffany, inventor of the New York Minute, “60 seconds of pure possibility”, which draws from our history. Aesthetically, it’s inspired by the 1945 Tiffany watch given to Roosevelt, which he wore at the Yalta conference. The collection comprises 23 entirely mechanical and automatic models in 34, 40 and 42 mm diameters [Editor’s note: equipped with a Sellita SW300 movement], which are beautifully readable. They have a very open look, with a vintage touch and some useful complications such as an annual calendar, refined watchmaking finishes, simple but sophisticated lines, satin and polished effects and great attention to detail. Our aim is to regain credibility in watchmaking circles by showing what we are capable of. And the prices are reasonable: CHF 5,000 in steel.Another collection which will, I’m sure, draw attention to its vintage but unusual style and its ‘sideways’ dial is the East-West. It’s a very New York watch! But it’s only the start.