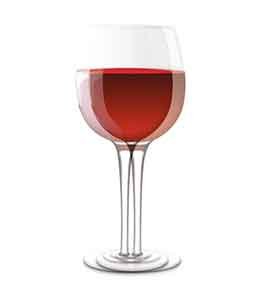 Watch dealer Steven Rostovsky is an honest man. When asked about the $590,000 timepiece that was stolen from him by two prostitutes, Rostovsky confessed, “The truth is, I was drunk. I don’t remember.” I wonder if the excuse worked with his wife… (New York Post) 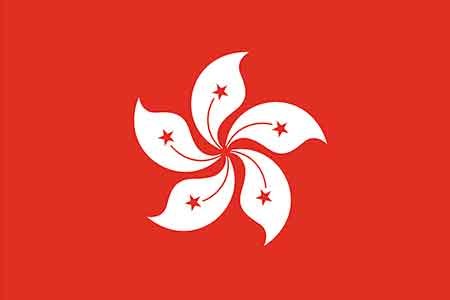 Swiss watch exports declined 3.8 % year on year in December 2015, with declining shipments to Hong Kong – the largest importer of Swiss watches – mostly to blame. Exports to Hong Kong fell 21 % compared to only a 5.5 % drop for U.S. imports. (Federation of the Swiss Watch Industry) 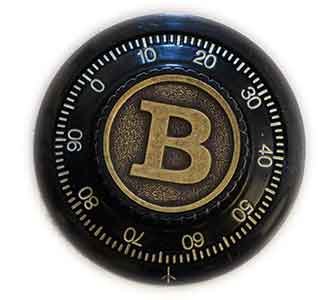 Silvio has bad taste in watches? It seems so, as former German Chancellor Gerhard Schroeder admitted that he was gifted watches by the Italian, but he wasn’t fond of wearing them. Successor Angela Merkel found the stash of watches in a safe when she took office in Berlin. (Bloomberg Business) 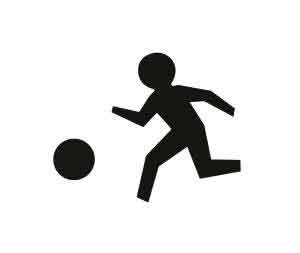 Japanese telecommunications giant KDDI has developed a smartwatch for children, scheduled to be released in late March. Kids will be able to call their parents just by talking into their wristwatch, and parents will be notified if their child strays too far away from home base. (MS News Now) 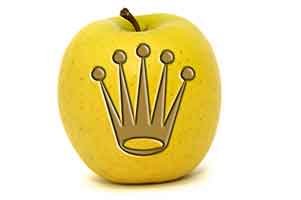 According to analytics firm NetBase, the Apple Watch has beaten Rolex on a list of luxury global brands, as measured by more than 700 million social media mentions and consumer sentiment for the brand. (Business Insider) 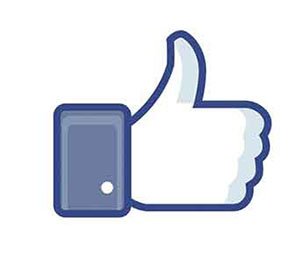 Roger Dubuis doesn’t mind a little hate: “We’re quite happy for some people to dislike our watches. We’re not a brand for everybody. Our collectors are usually self-made men, strong and extravagant. They like to have something different and stand out from the crowd.” - Dorothée Henrio, Marketing Director at Roger Dubuis. (Billionaire)

A distress signal resulted in a massive search by American and Canadian police and fire department personnel, fearing that it was a downed airplane. But the signal actually came from a Breitling watch from their corporate office. At least now we know Breitling’s watches actually do what they promise! (Wilton Daily Voice)

What makes a dress watch a dress watch? Apparently it’s not how you actually dress. The defining features of a dress watch are relative simplicity and relative thinness, usually not much more than 10mm thick. (The Wall Street Journal) 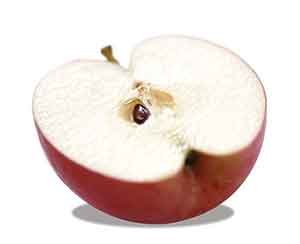 But Apple still has some work to do: “Perhaps the biggest barrier to adoption with the Apple Watch has been a failure to define exactly what the point of the device is, and this is something that Apple must address with the second iteration of the series.” - Christopher Morris, freelance analyst(Value Walk)

Market analysts estimate Apple’s smartwatch market share to be anywhere between 52% and 61% globally, depending on the report. Whichever way you slice it, Apple is still without a real rival in smartwatch market.(Tech Times) 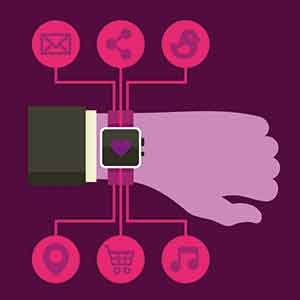 Expect to see more hybrid mechanical watches. According to Ben Wood, analyst at CCS Insight, “They’re obviously not going to want to build obsolescence into their beautiful handcrafted watches. So you’re going to see the rise of the smart strap.” (Financial Times) 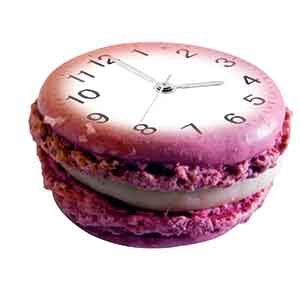 A doctor dramatically saved a baby boy’s life in Saudi Arabia after he swallowed a watch. The baby’s parents had rushed the child to hospital after he started choking, before realizing he had actually swallowed a large wristwatch. (Mirror) 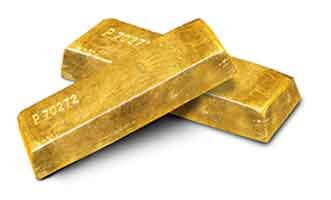 Few watch manufacturers produce everything in-house. Fewer still have their own gold foundries. But Rolex has both! The company produces its own 18K yellow, white and Everose gold alloys from pure raw materials. (The Edge Markets) 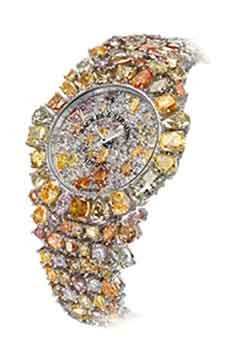 Jewelled timepieces are gaining popularity, says Edward Faber, founder of Aaron Faber Gallery, “Bejewelled watches have existed since the beginning of wristwatch-making. In the late 19th century, they were made for queens and other royalty… It showed off wealth and was a luxurious way to wear time.” (Blouin Artinfo) 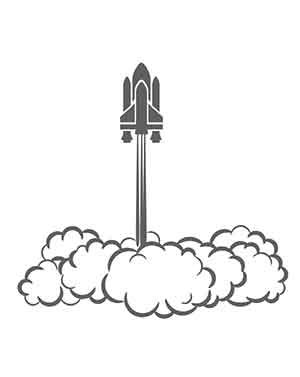 The Omega Speedmaster – of moon landing fame – was actually first developed for use by the artillery in battle. The watch was eventually selected to go to space by NASA, after a number of watch brands were tested under extreme conditions, and the Speedmaster survived. (GQ)