The 100 per cent vertically integrated manufacture in Fleurier is making its entire know-how available to low volume brands for the first time.

That there is watchmaking in Fleurier at all is largely down to one man: Michel Parmigiani. He set up a restoration workshop in the small town in the Val de Travers in 1975, in the midst of the quartz crisis, from which a veritable industrial cluster has grown. Michel Parmigiani founded Parmigiani Mesure et Art du Temps SA in 1990, the Sandoz Family Foundation took a shareholding in the company in 1995, then the vertical integration came in 2001 with the acquisition of Les Artisans Boîtiers (cases), atokalpa (oscillators and gear trains) and Elwin (profile-turning for screws, pins etc.). 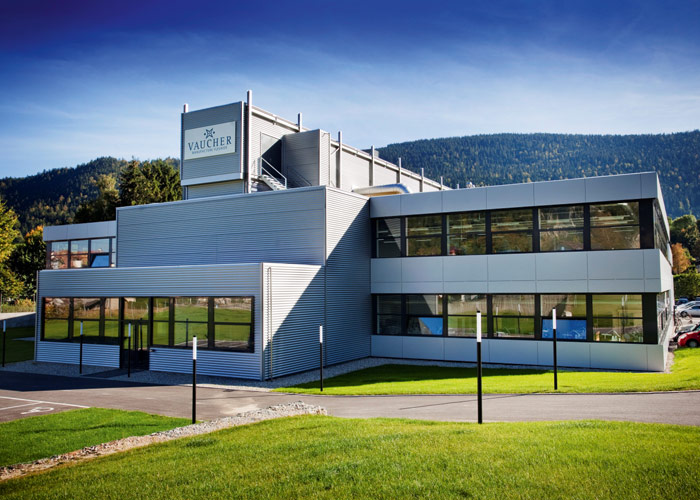 Vaucher Manufacture Fleurier was born in 2003 when Parmigiani Mesure et Art du Temps SA was spun off into two separate entities: Parmigiani Fleurier, for the watch brand, and Vaucher Manufacture Fleurier (VMF) for the movement. Quadrance & Habillage, a dial manufacturer based in La Chaux-de-Fonds, was incorporated into the structure in 2004. Today, VMF operates out of an impressive 6,700m2 facility in Fleurier, inaugurated in 2009, where 200 people representing 20 different professions produce some 22,000 movements per year for Parmigiani, Hermès (a 25 per cent shareholder in the company), Corum and Richard Mille, among others.

The company has an ambitious medium-term target of 35,000 movements per year, which represents an increase of over 50 per cent compared with current production levels. The new VMF Private Label business unit is expected to contribute to this increase. On the same day that Europa Star visited the VMF factory, potential customers from London and Paris had come to discuss the possibility of working with VMF Private Label. It may just be a coincidence that neither of these interested parties are from Switzerland and the fact that they approached VMF even before the new Private Label option was officially announced at this year’s EPHJ exhibition in Geneva suggests that interest will only grow. 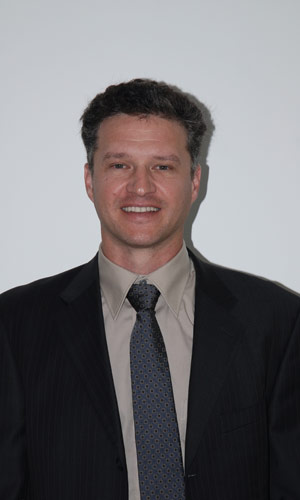 Florin Niculescu, Head of Business Development at VMF, explained the rationale behind the creation of this new business unit. “Since we launched our ‘industrial’ calibres, we have been approached by brands producing small volumes (and by this I do not mean small brands) regarding a possible cooperation,” he says. “Until now, we had always politely declined. But I thought, why not? It could be a good advertisement for us.”

“With the likes of Tissot and Certina offering mechanical watches for as little as CHF 695 retail, it is becoming increasingly difficult for retailers and brands to justify prices that are several times higher for a watch fitted with the same movement.”

VMF have clearly put a lot of thought into the strategy for their private label division. The promotional material includes a list of the five calibres available for production runs of as low as 25 units and includes something that is almost unheard of in the sub-contracting side of the watch industry: prices. These range from CHF 990 for the basic Calibre 3000 self-winding movement to CHF 1,590 for the extra-flat Calibre 5300 with date and micro-rotor (available from next year).

Mr Niculescu believes that the prices will help customers differentiate themselves on two levels. “With the likes of Tissot and Certina offering mechanical watches for as little as CHF 695 retail, it is becoming increasingly difficult for retailers and brands to justify prices that are several times higher for a watch fitted with the same movement. Our private label customers will have the quality and notoriety associated with VMF and will be able to use brands like Hermès and Parmigiani as a reference.”

It is also precisely because VMF is one of very few genuine manufactures, with 100 per cent vertical integration, that it can publish prices. “Manufacturers who are not 100 per cent vertically integrated risk problems if they publish prices,” says Niculescu. “They may suddenly have trouble getting certain components. It’s only by having total control that you don’t risk anything.” 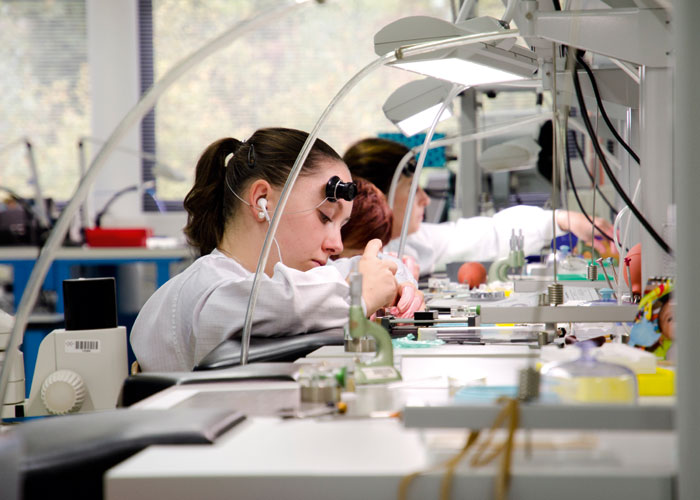 The offer seems unbeatable and that is probably because VMF Private Label has no natural competitor. You can, of course, get movements from other suppliers and there are other sub-contractors for other components. There is even a handful of other suppliers offering similar private label services, but they are either at a different price point or not entirely independent (and therefore depend on other suppliers, in some cases VMF itself, for certain crucial components like the oscillator). But a supplier who can produce a bespoke watch for you entirely in-house? “You need to differentiate between players and competitors. They are not the same thing,” notes Niculescu, adding that “I would be happy to steer people in the direction of other suppliers if the positioning wasn’t right,” in tacit confirmation of his company’s unique position in the industry.