Following its first successful Kickstarter campaign in 2015, LIV has launched its second crowd funded project, the GX1-A automatic wristwatch. The brand has already surpassed its funding objectives in record time, but how does their new watch stack up?

At Europa Star we are always keeping an eye on emerging players that might disrupt the watchmaking establishment. And here we have another challenger, courtesy of Kickstarter. 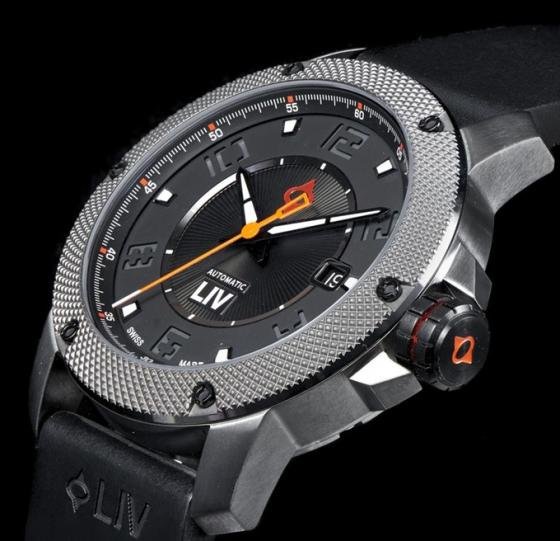 The brand in question is LIV, and it new watch is the GX1-A, featuring a Swiss automatic movement. So far, the response has been overwhelming. The campaign has been active for about two weeks now, having raised around half a million dollars. More impressively, the project met its initial objective and was fully funded within first 34 minutes.

The brand has already used the same direct to consumer approach, maximizing on the power of the crowd and allowing it to reduce costs. They launched a watch on Kickstarter in 2014 – the LIV GX1 Swiss Chrono – which was fully funded within the first 11 hours and had the most backers for a Swiss watch project on Kickstarter. That is, until its second product offering, the LIV GX1-A. 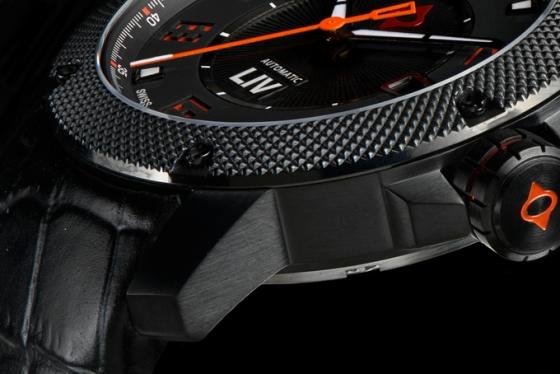 According to the brand’s Kickstarter page, they boast that they “present the first Swiss automatic under $500”. For a brand that is aiming to redefine the affordable Swiss automatic watch segment, offering a starting price point of USD $390 is a good start. But how well does it actually do with the rest?

From a design perspective, the watch holds up on first impression. It features the standard stainless steel case, which can have variable coatings and can be paired with different straps, including silicone, leather and canvas. The dial is bold and easy to read, thanks to its three-dimensional multi-layered construction. The clean design is helped by the high quality, anti-reflective sapphire crystal, as well as the indices and hands, which are topped off with Super-LumiNova BGW9 and provide solid visibility at night. 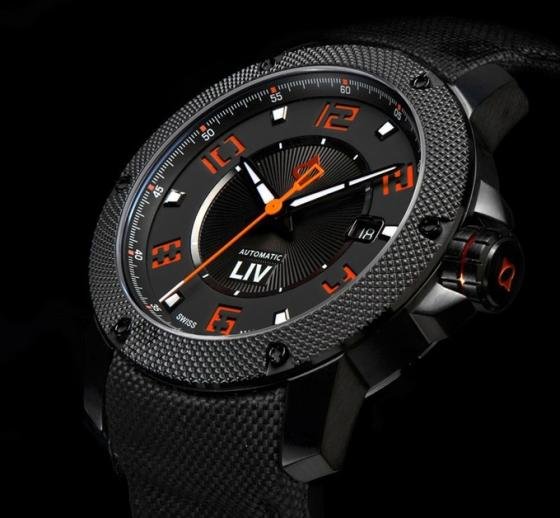 On the inside we have a Sellita SW-200, a Swiss made automatic movement. Although the movement is nothing new – it’s been widely used for around 10 years now – it is reliable and cost effective. It is essentially a clone of the marginally better and marginally more expensive ETA 2824-2. Most probably, LIV have decided to use the Sellita rather than the ETA counterpart because the ETA is slowing down production for non-Swatch Group brands.

The choice of movement is one of the brand’s main selling points, claiming that they offer the first Swiss made automatic watch at their price point. But that’s not necessarily true, and of course it depends to what we consider as “Swiss made”. 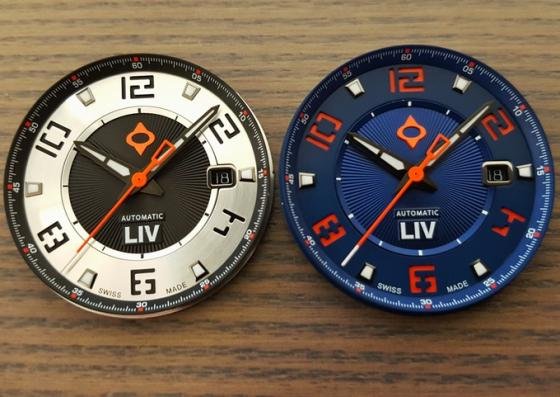 Either way you look at it, several other watches come to mind that would qualify as Swiss made and cost less than USD $500. Offers by Tissot, Hamilton, Victorinox, Wenger, Swiss Military Hanowa, and Christopher Ward first come to mind. Some of those brands actually use the very same Sellita moment found LIV’s watch. There is also the Swatch System 51, which is also automatic and Swiss made, and is cheaper still (although it has a plastic case, rather than stainless steel).

Overall then, with the LIV GX1-A we have a nicely designed watch with a familiar Swiss movement, that benefits nicely from a strong marketing campaign. But it’s certainly not the only Swiss automatic model that costs less than USD $500. I suppose that doesn’t matter all that much now, though, because the people have already spoken!