For starters, the Paris-based luxury goods maker left Baselworld. The reason? The brand is refocusing its strategy on regional presentations, which will showcase the watches in the closest possible timeframe to their actual release date on the market.

That means a more intimate launch process, with about one month between the announcement of a new product and its release. It also means it will keep all of us in the press on our toes, providing a bit more surprise and excitement with every release. 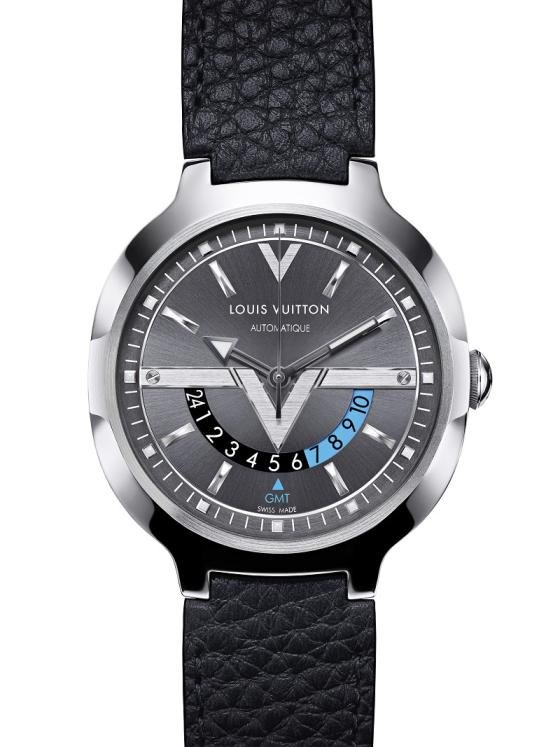 This time around we’ve been informed of the impending release of the new Voyager GMT timepiece.

The most striking thing about the new watch is the distinctive case, which has never been seen before from the brand. But that’s not to say it’s an unfamiliar design.

A squared-circle case design is a throwback to the heyday of watchmaking design in the 1970s, a period that also brought us the iconic Audemars Piguet Royal Oak and Patek Philippe’s Nautilus. 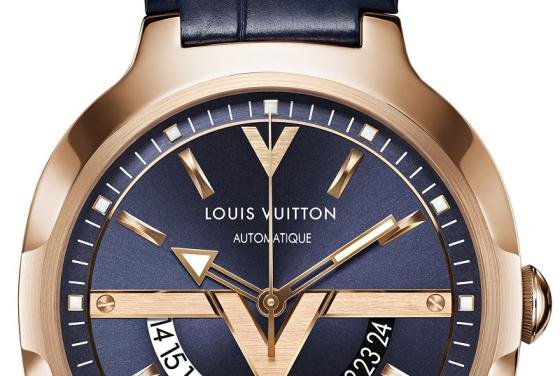 This is the same design that was also used for the Tourbillon Volant Poinçon de Genève watch, which we’ll profile in another news edition (it’s already been quite a busy year for the brand!). The satin-finished case is rather compact, with a thin profile providing optimal comfort and wearability. The shape and feel of the watch are very familiar, inviting you to strap it on and head for your next destination.

The dial was conceived based on the letter V, a common traditional signature for the brand. It indicates 12 o’clock and has a secondary role, forming the steel bridge that supports its dial.

As the name suggests, the new Voyager also has a GMT complication. The second time zone is shown on a disc whose hand is the foot of the V which crosses the dial. The disc indicates day and night and allows the wearer to easily keep an eye on the time in another part of the world. 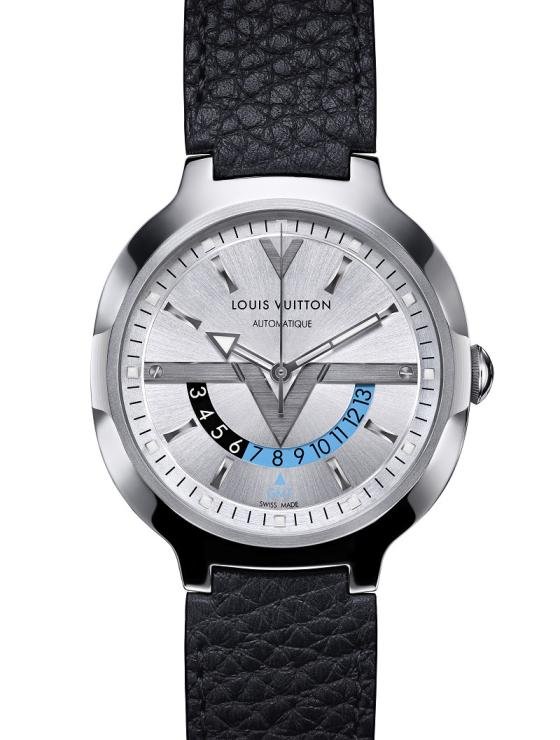 The Voyager is available starting in June 2016, and can be had in a range of bracelets, including House’s famed Taurillon leather. Another option is the steel bracelet, with an alternating series of polished and satin finishes on its links, consistent with the finishing throughout the watch.

La Fabrique du Temps Louis Vuitton has produced an undeniably masculine, urban and modern watch with the Voyager GMT. Its masculine presence and classic feel set the tone for the rest of the brand’s 2016 releases. We’ll let you know all about them, but not sooner than one month before they go to market. Stay tuned…