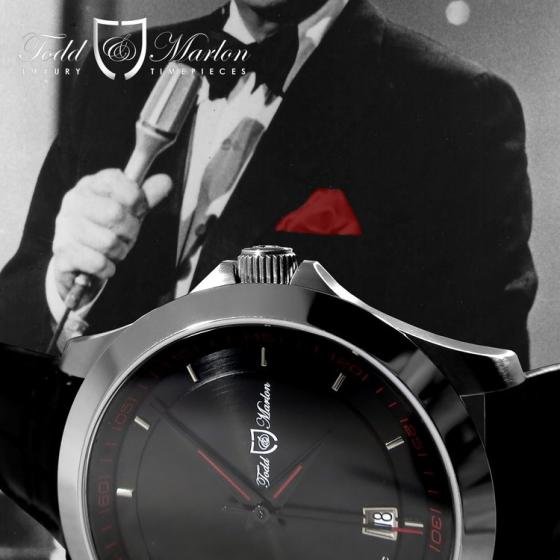 For a company that’s been around for only about a year, Todd & Marlon is showing some early promise.

The brand was established in New York by Italian designers who were looking to connect Italian design and craftsmanship with the Swiss attention to detail and precision. And soon thereafter, their first collection of luxury timepieces was awarded the A’Design Award in 2016.

As Italians based in America, it was only natural to connect with the image of Dean Martin – who was actually born Dino Paul Crocetti to Italian-American parents. 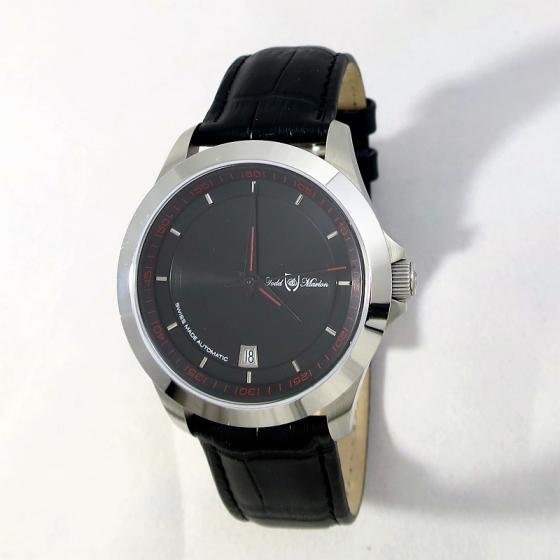 Dean Martin, of course, is one of the most popular entertainers of all time. Known as the “King of Cool”, he had an effortless charm about him. That also made him very versatile, with success in film, television, and singing - “That’s Amore” was one of his biggest hits.

Vincenzo Carrara is the company CEO, and he describes the inspiration behind the watch:

“It has been an honor and a privilege for us to be able to design a timepiece inspired by the ultimate gentleman, Dean Martin. The Dean Martin Exclusive Edition is a modern reinterpretation of the artist’s unique and transcendent style and it has been designed to be the perfect companion for the contemporary man.” 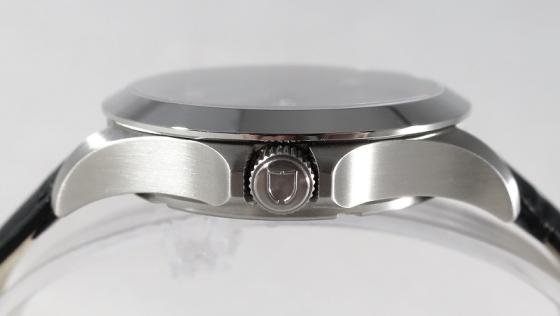 The watch shows some distinct Italian design elements, looking high end and very sleek in a clean and versatile 38mm stainless steel case. Evoking Dean Martin’s style cues, the watch case mimics the brushed, shiny metal of a classic microphone. The strap is made of black leather reminiscent of the interior of Martin’s care, and the touch of red on the hands pays homage to his signature pocket square.

On the back of the watch we have a transparent case that exposes a rotor engraved with Martin’s nickname “KING OF COOL.” The only drawback – if you ask me – is that Martin’s silhouette is engraved on the glass. Nothing against the entertainer’s likeness, but it hides much of the movement and defeats the purpose of the display case back. 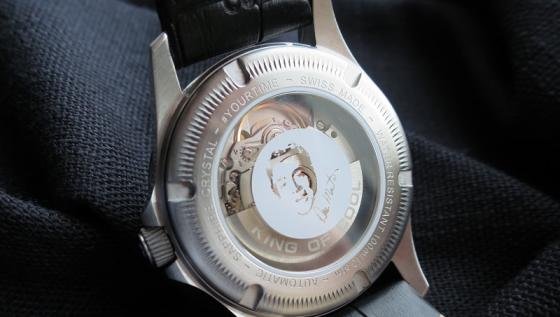 While the Italians are known for passion, design and style, endurance is not always the first thing that comes to mind. That’s where the Swiss come in. The timepiece features a Swiss-made, 26-jewel, mechanical automatic movement – the same one that can be found in watches by TAG Heuer, Christopher Ward, Bulgari, and Alpina.

In terms of business model, the company has the right idea for a start-up. They sell directly to consumers and the Dean Martin Exclusive Edition is available through their official website. That makes their prices more reasonable than the competition - this watch, for example, can be had for $950.